THE JESUS AND MARY CHAIN

The Stooges, the Ramones, Einstürzende Neubauten, The Shangri-Las: an eclectic range of influences for sure, and one that inspired brothers Jim and William Reid as The Jesus and Mary Chain emerged from Lanarkshire, Scotland, to become one of the most influential bands of their era.

What followed was a rush of creativity and controversy in which the power of their music – most strikingly the landmark debut ‘Psychocandy’ – was matched by the volatility of their relationship. Their journey sparked a wider influence. Not only did their success help Alan McGee’s Creation Records to flourish into the home of Britain’s most critically acclaimed bands from My Bloody Valentine to Oasis to Super Furry Animals, but early drummer Bobby Gillespie made history of his own with Primal Scream.

By 1998, however, chaos had devolved into terminal conflict and the JAMC story was over.

“At the time it was the old, ‘I’m never gonna do this again, no matter what’,” recalls Jim Reid. “And then as the years go by, you can’t really remember the reasons why you broke-up in the first place. Maybe we could’ve repaired the relationship back then, and we were too quick to end it.”

A spirit of sibling stubbornness continued, with each Reid assuming that the other wouldn’t want to reunite. Eventually they found what sounds like a reluctant common ground by agreeing, “I’d do it if you do it.” As Jim adds, “We thought, ‘Well fuck it, why not?’ It seems crazy not to. And if we leave it any later maybe we’re gonna be too old.”

In their absence, the list of bands influenced by the JAMC blueprint seemed to run on and on, while Sofia Coppola’s use of ‘Just Like Honey’ in the closing scene of ‘Lost in Translation’ allowed a new generation the chance to discover JAMC. In the years that followed, Coachella repeatedly tried to persuade them to reform the band: a ploy that was finally rewarded when JAMC made their big comeback in 2007 – accompanied by special guest Scarlett Johansson.

And while the live shows kept on coming – including a special back-to-back ‘Psychocandy’ tour – the prospect of a new album remained tantalisingly out of reach. The challenges were multiple: disagreements on where and how to record, together with Jim’s reluctance to leave a comfortable-but-quiet life with his young family to spend months abroad.

“We started to – can you believe? – listen to each other a bit more,” he explains. “In the last couple of years, we’ve buried the hatchet to some degree, and thankfully not into each other. Most people who know us would say that we haven’t mellowed that much. I think it was to do with the fact, dare I say it, that wisdom comes with age. Let’s live and let live, and let’s take each other’s opinions into account. The thing that surprised both me and William was that there wasn’t much animosity in between us in the studio.”

Work on the album, subsequently titled ‘Damage and Joy’ (a reference to the English translation of schadenfreude), began in September 2015, with producer Youth also contributing bass and diplomacy to proceedings during sessions in London, Dublin and Granada, Spain. It was a process, notes Jim nonchalantly, “that didn’t feel as weird as you might expect.”

News of the album broke to the world at large via Alan McGee – now again their manager – in November 2016 and the lead track ‘Amputation’ emerged just a few weeks later. Its waves of distorted guitar flow under Jim’s insouciant vocal delivery collide to create a hypnotic address to his feelings of “being edited out of the whole music business and wondering what had gone wrong. We didn’t seem to fit in anywhere and I felt like a rock ‘n’ roll amputation.”

Elsewhere, ‘Damage and Joy’ expertly judges that precarious balancing act of needing to both grow and to remain true to the spirit that captured people’s imagination the first time around. William’s ‘All Things Must Pass’ is a refined re-energised version of the song that previously appeared on ‘Upside Down: The Best of The Jesus and Mary Chain’ in which tales of hedonistic excess simultaneously feel like both a cry for help and an extension of their sardonic black humour.

That’s a trait that emphasised in ‘Facing Up To The Facts’ with the couplet “I hate my brother and he hates me / That’s the way it’s supposed to be.” It’s also not a lyric that Jim considers to be at all remarkable. “At times we do hate each other, it’s been largely what’s fuelled the Mary Chain. It would be just as correct to say that I love him too, but that doesn’t sound so good, does it?”

It’s easy to assume that McGee’s management of the Reids was effectively his training ahead of guiding the Gallaghers. “There are a lot of similarities, it’s quite spooky actually,” laughs Jim. “We certainly laid the groundwork for him in terms of having to deal with sibling rivalry within a band, and being brothers that wanted to kill other.”

Not that he’s so interested in tracing the impact of JAMC upon their many followers. “If you’ve listened to music for as long as I have, you find a cycle. You start off with Joy Division and if you stay tuned there’ll be some young band like them decades later. Rock ‘n’ roll is a borrowed art form. I’m sure when Mary Chain came along there were old guys calling us to the new Velvets or what have you. Personally I’d rather listen to my old Beatles, Joy Division and Velvet Underground records, and not bother with the bands that sound like them.”

Ultimately, the triumph of ‘Damage and Joy’ is one in which its sonics transcend its story. “The interesting thing about this record is what comes out of the speakers. To make a good record is an achievement if you’re twenty-two, but to do it in your fifties, the way we are, I think is a minor miracle.”

THE JESUS AND MARY CHAIN

“Psychocandy was meant to be a kick in the teeth to all of those who stood in our way at the time, which was practically the whole music industry. in 1985 there were a great many people who predicted no more than a six month life span for the mary chain. to celebrate the approaching 30th anniversary of the album, we would like to perform it in it’s entirety. we will also perform key songs from that period that did not feature on the album.” – Jim Reid

““when they released this album in 1985 they were the best band in world this is just a fact,

A truly seminal rock n roll band, without them so many other bands after them would have never found there way forwards in a musical sense.

The first band I ever worked with that i loved and 30 years later still love. Psychocandy is a modern day classic its timeless and deserves your attention again,The Reid brothers are real scottish heroes.They changed rock music forever.People love them and they deserve that because they mean it..Long may they rock n roll”” – Alan McGee

In November 1985, The Jesus and Mary Chain’slandmark debut album Psychocandy was released.

In anticipation of that album’s 30th anniversary, The Jesus and Mary Chain will be performing Psychocandy at three UK concerts in November 2014 — their opening salvo in what threatens to be a host of live onslaughts, festival dates and other special plans from the band in the run-up to Psychocandy’s anniversary date next year. The last time The Jesus and Mary Chain appeared in the UK was at their sold-out shows at The Roundhouse and The Forum in London in 2008.

A violent and electrifying presence on the ‘80s and ‘90s scenes, The Jesus And Mary Chain mirrored the convulsive zeitgeist of their time. Not only did they have a profound impact on the music of their generation, they also played an integral part in shaping the future sound of British music.

The Jesus And Mary Chain’s unique feedback-saturated sound has been an acknowledged influence on generations of bands, while their stark iconic image — co-opted by artists and fashion designers alike — has become part of the genetic code of contemporary cutting edge culture.

Returning to their roots, The Jesus And Mary Chain have teamed up with their original label boss Alan McGee, who is once again picking up the managerial reins. They are the first artists to be signed up to McGee’s newly launched Creation Management. 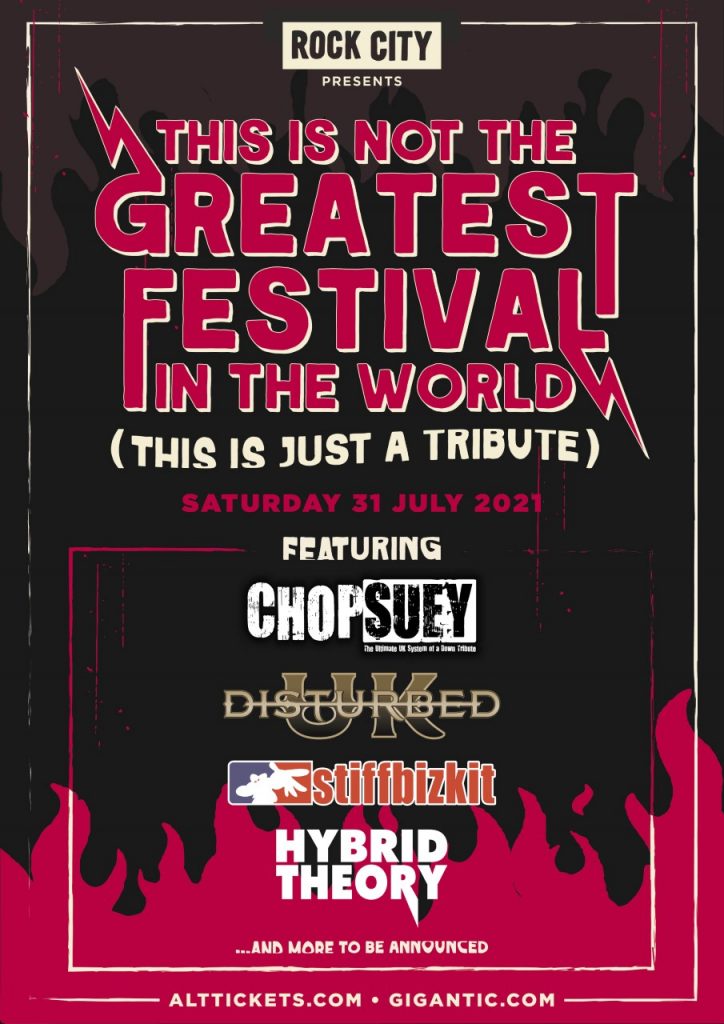