BRING ON WARMDUSCHER IN NOVEMBER!

The London-based collective formed from Fat White Family and Paranoid alumni WARMDUSCHER are coming to Rock City on November 3rd!

The band formed casually at a New Year’s Eve house party to play a few tunes with Saul Adamczewski and Lias Kaci Saoudi of Fat White Family but continued working together after that, minus Saoudi.

In 2015, they released their first album Khaki Tears with Trashmouth Records which was followed by the single Big Wilma/Neon Tongues in 2018. The single was produced by Dan Carey of The Kills who would work on the band’s second album, Whale City, which was released later that year. Clash Magazine called the single Standing On The Corner a “knock-out blow” – praise echoed by many other critics. Adamczewski left the band after the release of the album.

The following year, Warmduscher released Midnight Dipper as the lead single from their third album, Tainted Lunch, which included guest appearances from Iggy Pop and Kool Keith. The album was recorded in just four days with longtime producer Dan Carey. Tainted Lunch ranked No.6 on BBC 6 Music’s Albums of the Year 2019.

European Cowboy, an EP featuring three remixes and was limited to just 1,000 vinyl copies, was the 2020 release from the band.

By 2021, Warmduscher revealed the single Wild Flowers and announced multiple UK and European dates for March and April 2022. 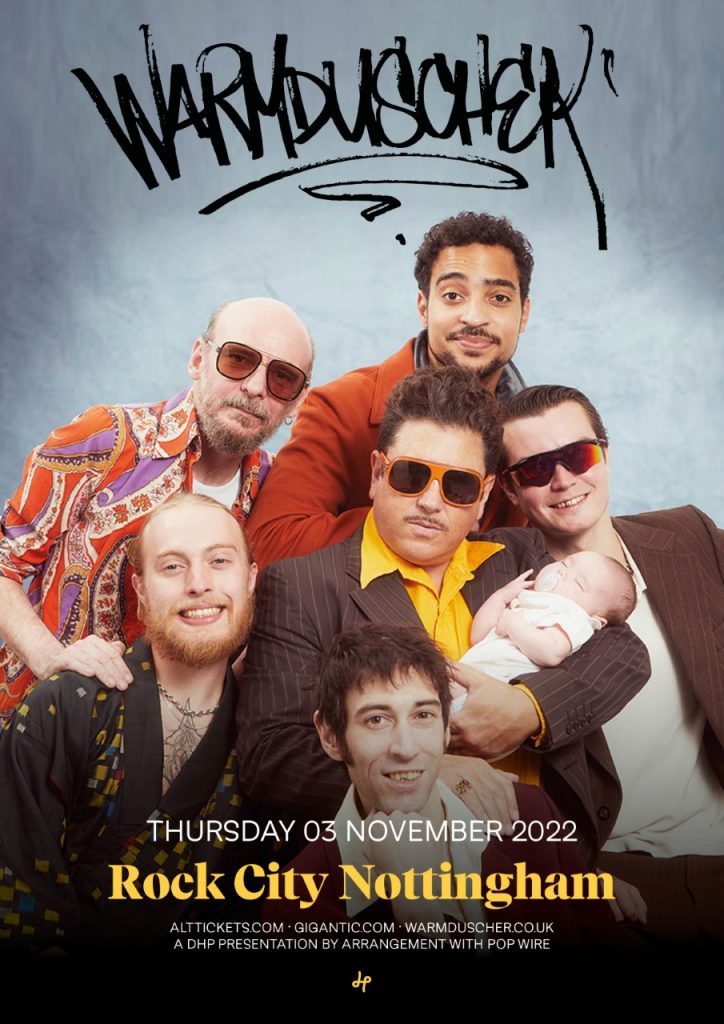