Decadent, devious, and fiercely insane, Ice Nine Kills celebrate pop culture’s darkest edges, mining a cinephile library’s worth of iconic horror on The Silver Scream and its sequel. The creative marriage made in hell of music and fiction began in earnest with the Every Trick In The Book, which brought the previous three records’ themes to new levels. 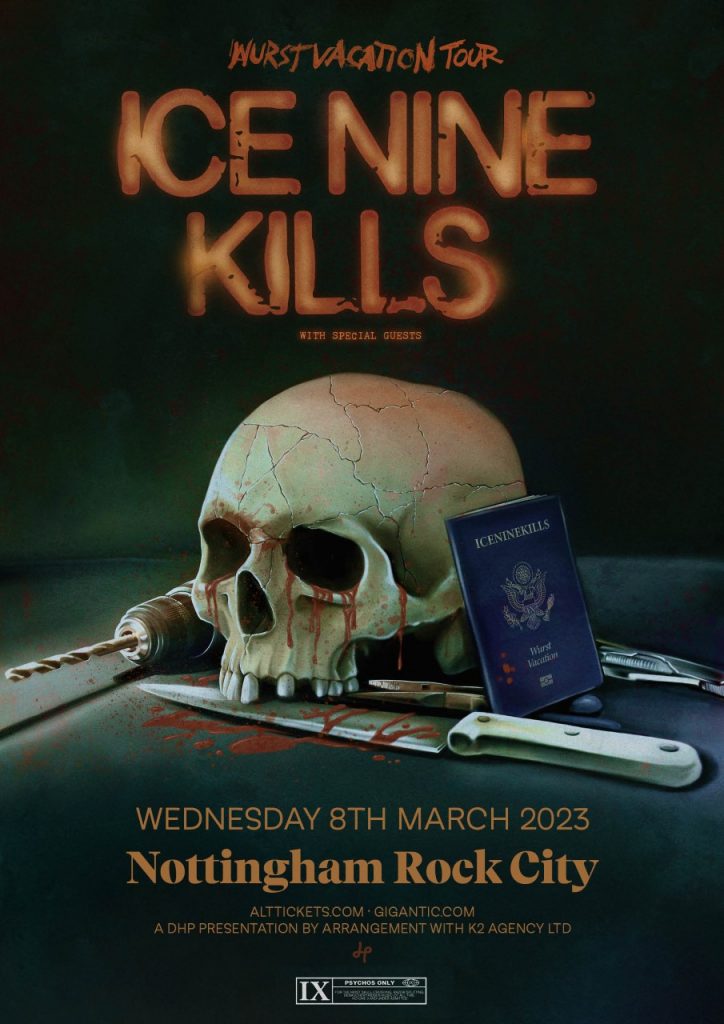