We have a chat with Eyre Llew ahead of their appearance at Beat The Streets Festival at Rock City on Sunday!

One of Nottingham’s best exports, ambient rockers Eyre Llew have played all over the world and amassed a cult following. On Sunday they’ll be taking to the Rock City main stage as part of Beat The Streets Festival, with a couple of surprises up their sleeve. We thought the start of the new year was a great chance to sit down and chat to lead singer and guitarist Sam about their experiences so far, and what 2020 has in store.

Well, the new year has just kicked off, but let’s take a moment to reflect. Your album ‘Atelo’ was up there in Drowned In Sound’s Albums of the Year List, quite an accomplishment! What were your other Top 3 moments from 2019?

Well, we had the pleasure of playing Glastonbury for the first time, being invited to play the John Peel stage too! It was a real bucket list moment that and it still hasn’t quite sunk in… Around festival season we went on two tours of the Baltic States, added in France and Belgium tour dates around a UK tour and release a Korean Split EP in April ’19 called ‘Carrier’ – which we recorded in Seoul (S.Korea) at the end of our Asia Tour a few months prior. It was a year with a fair bit of travelling and new things to shout about. 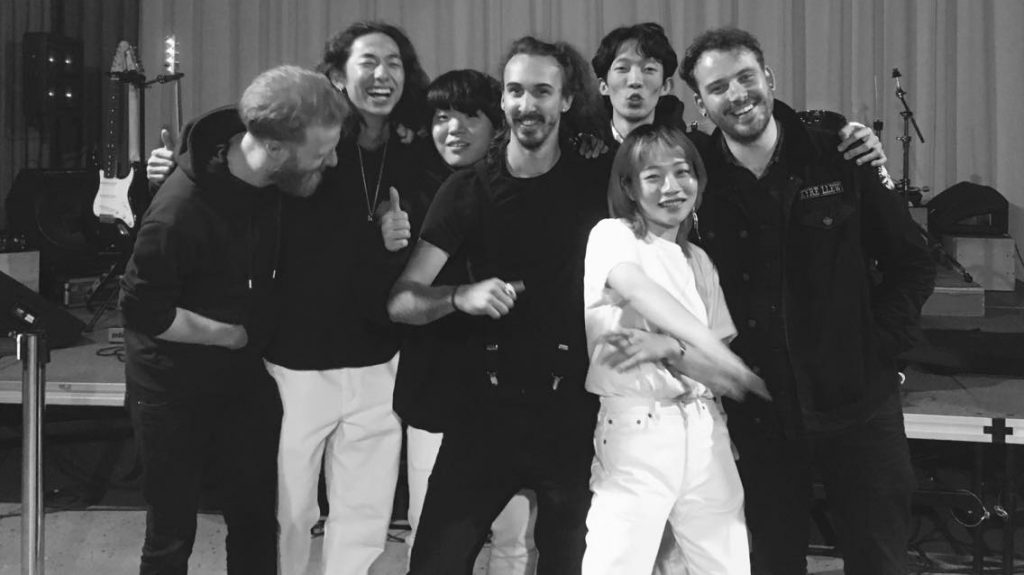 You must be one of Nottingham’s best exports with the amount of touring you’ve got under your belts. What’s been your favourite place to play and why?

Yeah, since 2017 we’ve toured in 25 or so countries across Asia and Europe. Pretty wild! We get asked that a lot and I suppose it depends on what context. The Baltic States have been brilliant to us, we’ve been back for tours there three times now with more to come. The friends we’ve made there are so lovely and it’s amazing to see venues start to sell out there after our last visit.

South Korea is a place we have been lucky to go to twice now and that’s a really fun one. It was our first Asian touring experience and has since been a pivotal one in Eyre Llew’s journey as we’ve spanned out across Asia from there. We’ve made great friends in Korea. Japan and Taiwan were cool as you’d expect, really cool! Taiwan is our leading country in terms of fan stats which is amazing to ponder on. Scotland is just beautiful and has always been a real pleasure driving around… I could go on! 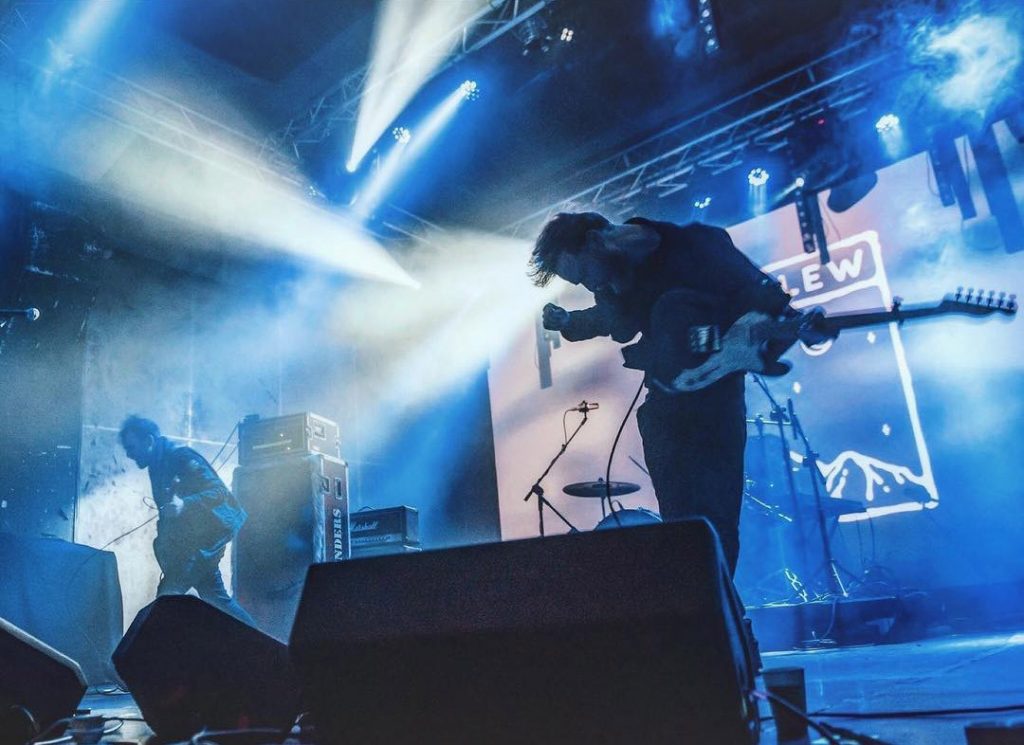 25 countries! And where are you aiming for next?

It’s still early days, but in 2020 we’ve had a string of dates offered in the UK, Latvia, Lithuania, Japan, Singapore, Korea, and South Africa so far. For us it’s just trying to fit it all in around our jobs/personal lives. Of course, we wish we could do it all but we’ll see haha!

For all the budding musicians out there, how do you take your gear abroad with you? Can you take it on the plane?

Well we borrow most things while we are abroad from other artists we’re doing tour dates with or we hire it out there. For things like our guitars and pedalboards we take them in our suitcases. We actually unscrew the guitars neck off from the body, wrap both parts in bubblewrap and put that in one half of the suitcase and then our pedalboards in the other half of the suitcase. Things like clothes and living stuff need to go in your hand luggage and they HAVE to go in there, end of!

You’d be surprised at how much money you’d save using toiletries abroad and doing some washing along the way. You just have to on the 6-8 week tours. The first flight we did it cost us £120 per guitar and pedalboard we took, thats two items each! It was a big deal financially but it was a good learning curve. 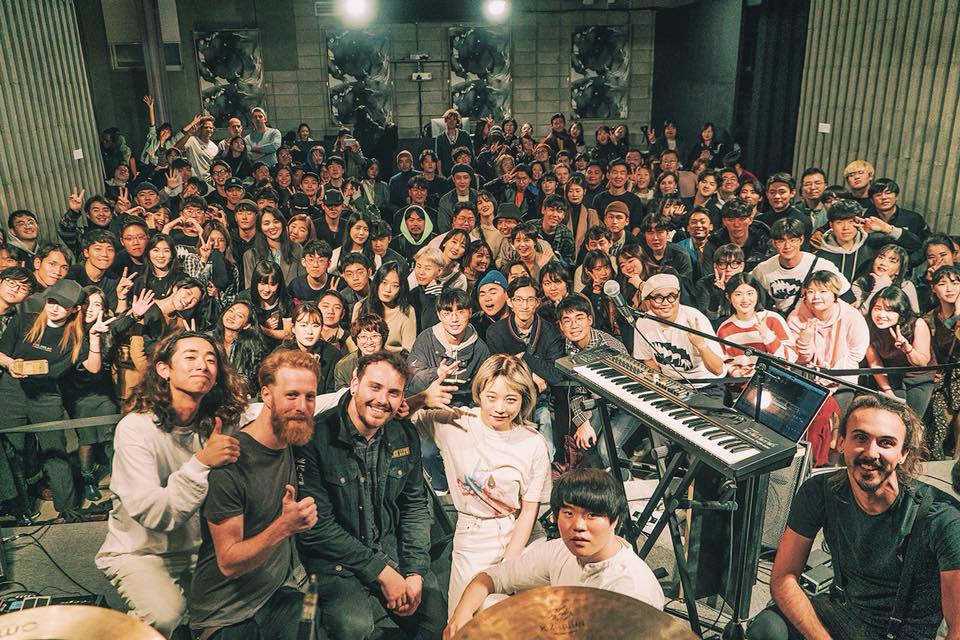 Eyre Llew in Seoul, South Korea, after a sold out show.

Thanks, it’s always great hearing about how it works behind the scenes. So, new year, new me! What’s the big plans for 2020?

We have written album number two and are in meetings with people interested in putting it out with us. Our goal is to record and release it this year. The touring stuff is really good fun, but we have decided to prioritise music this year. It’s some of our best work to date, we can’t wait to put it out there.

With so much experience criss-crossing the globe, what do you think it is that makes Nottingham’s music scene so strong compared to other cities?

Well unlike some cities Nottingham has a great network of venues like Rock City, Rescue Rooms, Rough Trade, Bodega, Jam Cafe as well as a large national promoter company (DHP Family) based here in the city. That, along with a bunch of key individuals who fuel their endeavors to help Notts music thrive on the joy to be involved is definitely something! We have our own support network unlike other cities such as; LeftLion Magazine, NUSIC workshops and support, Indie labels such as I’m Not From London and a heap of quality recording studios like Mount Street, Rainy Daze Recordings and ROFL among others.
We firmly believe Nottingham has one of the best music scenes in the world from our touring experience. It’s up there with Seoul, Tokyo, Berlin and Glasgow for us.

We hear you might have something special in store for us on Sunday?

Yes! We are going to be performing with a string section! A first for us and its something we’ve wanted to do since day -1! We started Eyre Llew with the ambition to play shows with a string section and shows as big as Rock City. When the opportunity to perform at Beat The Streets came in we knew it was time to go the extra mile.

This year is our 40th Birthday. We were wondering, what does our venue mean to Nottingham-based artists such as yourself?

It’s a British landmark in the music scene. It holds a great prestige and nostalgia for many people. It will continue to do that for another generation to come. The list of bands who have played that stage is just incredible. We’re humbled to say we’ve played that stage before (in 2018). It went like a blip, we were so excited about it! I just wish I soaked that moment in properly in reflection. It feels amazing to be playing it again this Sunday – I’m fortunate to say I know exactly how amazing it’s going to be. 🙂

Thanks guys. All the best for 2020 and we can’t wait to hear the new music.

So, how about some Eyre Llew for your earholes and some stunning visuals for your eyeballs? Watch the ‘Havoc’ video, filmed on location in Norway.

Eyre Llew play Rock City main stage at 5pm on Sunday 26th January, just after Jake Bugg. Make sure you’re there for it, especially as they’re bringing a string section!

Beat The Streets is a fundraising festival, with proceeds going to help Nottingham’s homeless. Find out more and see the full line up here.

Tickets are available from just £10 here. 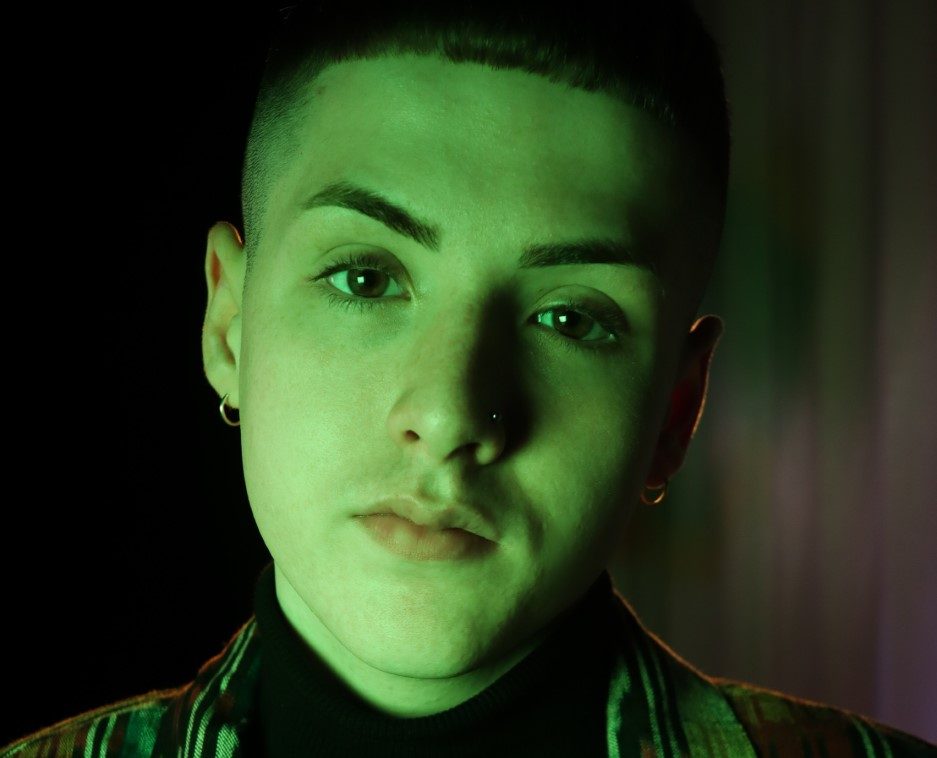 GIG NEWS! Due to huge demand, @fontainesdublin have added an extra date to their May 2021 tour, so they’ll be here at RC on May 3rd!! Tix on sale 14th August: https://t.co/j3FYtnXGRb https://t.co/R6IxPRPRhR