We decided to have a catch up with talented folk-pop singer-songwriter Tori Sheard ahead of her performance on the Rock City stage on Sunday!

Recently crowned ‘Best Nottingham Solo Artist of 2019’ by the Mic Magazine, and named as Caffe Nero’s Artist Of The Month in January 2019, Tori Sheard will be bringing her beautiful melodies and poetic lyrics to our main hall as part of Beat The Streets Festival on Sunday 26th January. She is performing alongside the likes of Eyre Llew, Grace Petrie and Jake Bugg at the fundraising festival, which donates its proceeds to Framework.

Come on then, how are you feeling about Sunday?

I’m so excited!! The nerves haven’t kicked in yet but I’m sure they’ll come in good time. Grateful for the opportunity to play such an iconic stage! Buzzing to watch lots of other acts too, the talent in Nottingham is unreal. 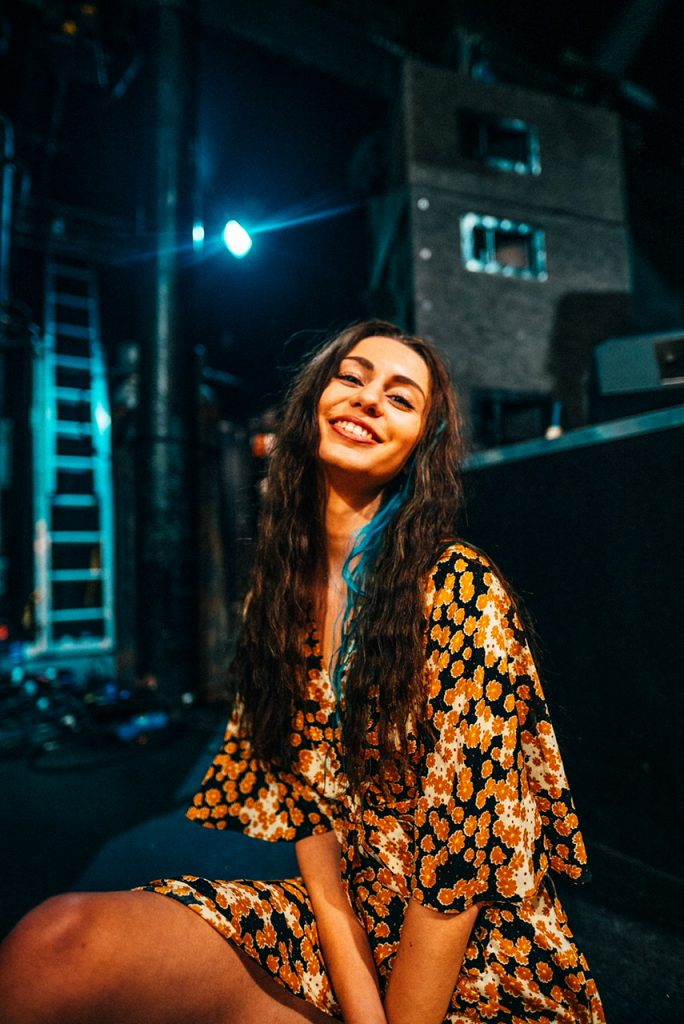 Tori chatting to us on the Rock City main stage.

You were crowned Caffe Nero’s Artist Of The Month in January 2019, how was that and what did it involve? Do you get free coffee for life now?

Yes- that was awesome! In all their UK stores, they played my EP every day for the month, and I went on a coffee shop tour. It led to some great opportunities like playing their stage at Cornbury Festival, their showcase with Talentbanq at The Bedford in London, and I’ve also played at their head office! Christine & The Queens and Jack Savouretti were the following artists of the month, so that’s pretty cool to be listed alongside them. I’m planning some more coffee shop gigs with Caffe Nero so keep your eyes peeled! 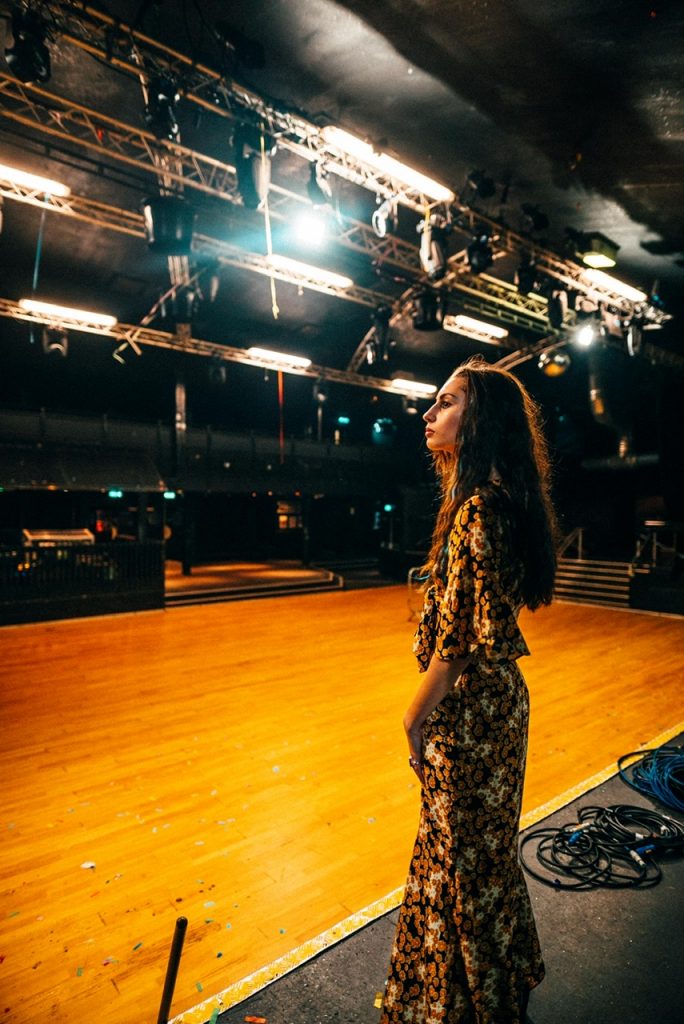 Tori psyches herself up for huge crowd that will fill the empty Rock City main hall on Sunday.

2019 was a big year for you with awards galore, and 2020 has already kicked off with your BTS performance. What’s next?

New music, new music, new music! It’s been over a year since I released my debut EP, and I’m working hard behind the scenes on lots of new material. I’ll have a single out by April, and then I plan to release a string of singles and maybe some music videos! I’ll be gigging lots this summer all over the country, trying to get my name out there. Hopefully some festivals!

This year is our 40th Birthday. Where would you like to be when you’re the same age as us?

I have some big dreams haha! When I’m 40, I aspire to be one of those mystical women with a crystal ball and a huge kimono collection. You know the ‘Cool Aunty’ type? I’ll be living in a quaint little place by the sea with my campervan to travel in! I’ll have travelled the world with my music and done lots of charity work. I’ll be doing lots of song writing and maybe I’ll have a cat. Music goals- play Glastonbury, do a Tiny Desk session, do a World Tour, spend lots of time in Nashville! I really want to use any platform I have to spread a message and raise awareness of important issues. Gotta think big. 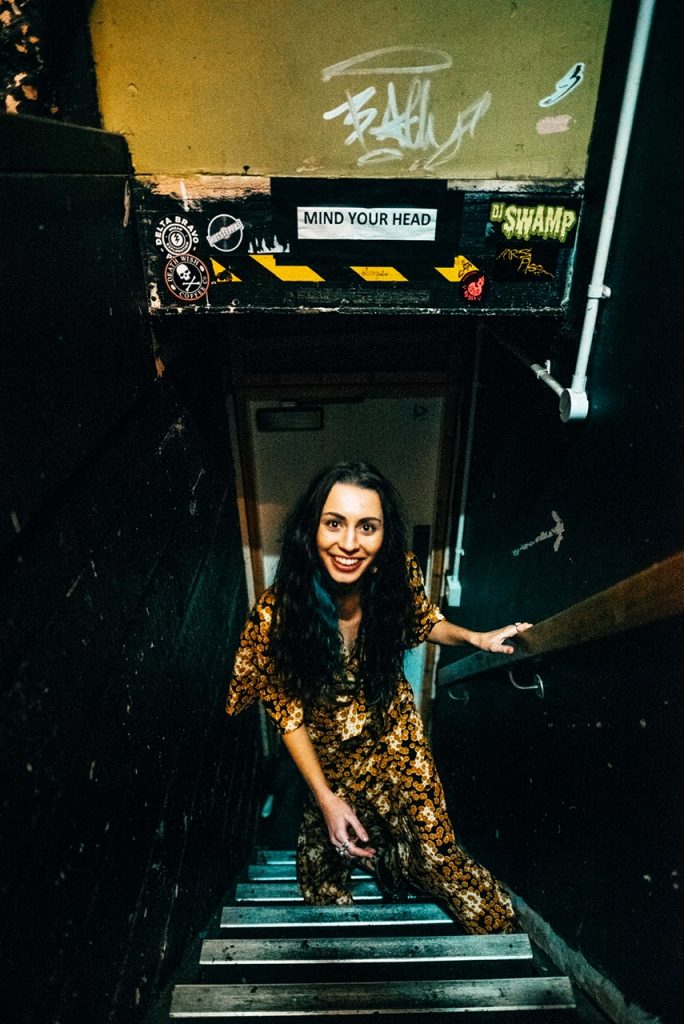 Behind the scenes, Tori climbs the stairs to the main stage, a rehearsal for the real thing this weekend.

Happy new year by the way! Any new year resolutions you fancy sharing with us?

Happy new year! My new years resolution is to do more dancing! I love dancing but have never been good at it. I recently signed up for a charity dance competition actually- kinda like Strictly Come Dancing! Basically, I just want to be Shakira. Musically, I’d like to keep getting better at my craft and play some great gigs!

Tori Sheard. The cool aunty of the future that you won’t want to miss on Sunday, maybe she’ll even bust out some Shakira moves. She plays Rock City main stage at 14.45 on Sunday.