DHP Family have today announced that charity fundraiser festival Beat The Streets,
renowned locally for the vital funds it has raised in support of Framework Housing
Association and awareness it has brought to the rising homelessness crisis in
Nottingham, will return to venues in the city on 30th January 2022.
Launched in 2018, Beat The Streets has brought the music community in Nottingham
together to raise awareness of and funds for a vital cause; providing a stellar day of live
music in the process. The three successful events over the past four years have seen over
10,000 tickets sold, incredible performances from the likes of Sleaford Mods, Jake Bugg,
Saint Raymond, Evil Scarecrow, Ferocious Dog & Rolo Tomassi, and over £270,000 raised
across ticket, bar & merchandise sales for Framework.
The funds raised by Beat The Streets so far have gone towards keeping the Sneinton
Hermitage shelter open all year round; accommodating more than 60 high risk service users,
employing two full time mental health workers to provide much needed support to over 1,500
service users with complex needs including substance misuse, and supporting the charity &
its service users throughout the Covid-19 pandemic when the festival went online with a
Winter Fundraiser campaign featuring sponsored walks, runs & cycles, and an online raffle
made up of a host of prizes from generous local businesses.
Having taken a forced hiatus from an in-person event in 2021, festival organisers are
delighted to be bringing the event back to Nottingham in January. Festival booker Joseph
Patten said: “After being away for a year, we can’t wait for Beat The Streets 2022. We’re
immensely proud of the money and awareness we’ve been able to raise to improve the lives
of homeless people in Nottingham, and it will be a wonderful celebration to have a day of live
music & giving-back happening in our community once again.”
The line-up for the 2022 event is yet to be revealed but will once again give local Nottingham
musicians a prominent place alongside national touring artists and big names, bringing some
of the most in-demand acts together on one bill, all of whom will all play a significant part in
helping the festival to achieve its main aim: helping to eradicate homelessness in the city of
Nottingham. The festival will take place across major venues in the city centre including
Rock City, Rescue Rooms, Stealth and Bodega, with all proceeds from tickets, bar, and
merch going directly to Framework.
A spokesperson for Framework said: “Beat The Streets is Framework’s biggest and most
well-known partner led fundraising event of the year. It raises much needed money to
support our work with homeless people in Nottingham and beyond, and allows us to provide
additional mental health support to those who need it most.”
Beat The Streets is being delivered by DHP Family in collaboration with local organisations
and music groups including I’m Not from London; Farmyard Records; Hockley Hustle, and
Rough Trade. Tickets priced from £8 minimum donation, are on sale now from
www.alttickets.com/beat-the-streets-tickets and will allow access for 14+ to all participating
venues. Line-up announcements are due to follow shortly, please keep an eye on the social
channels or the festival website for updates.

BEAT THE STREETS ON SPOTIFY 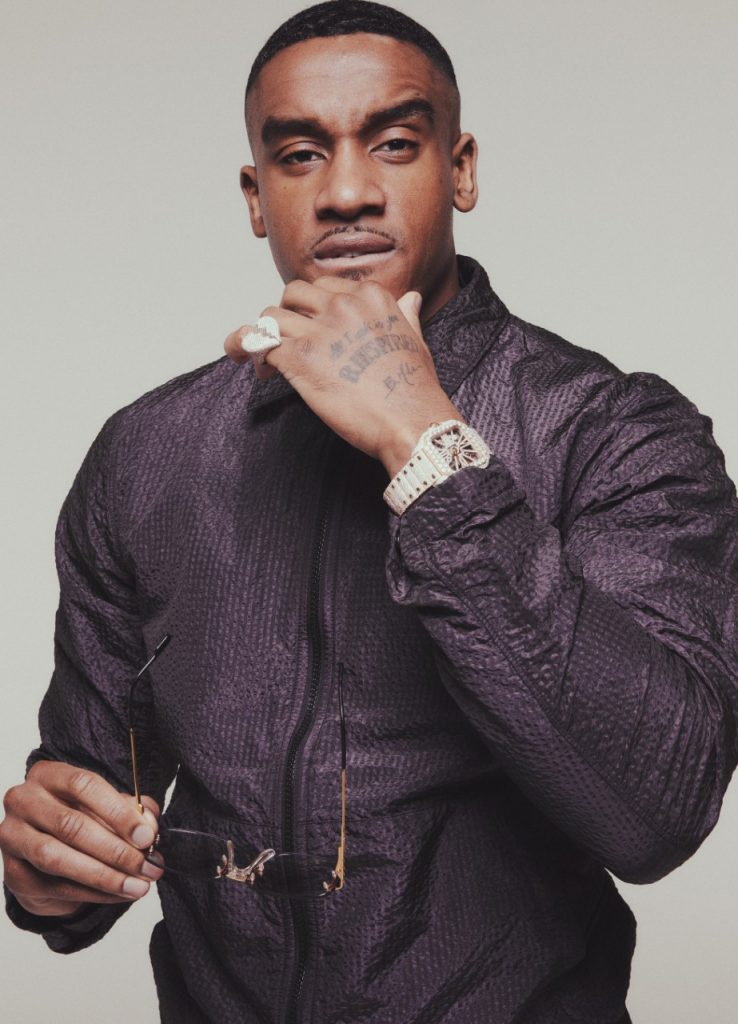 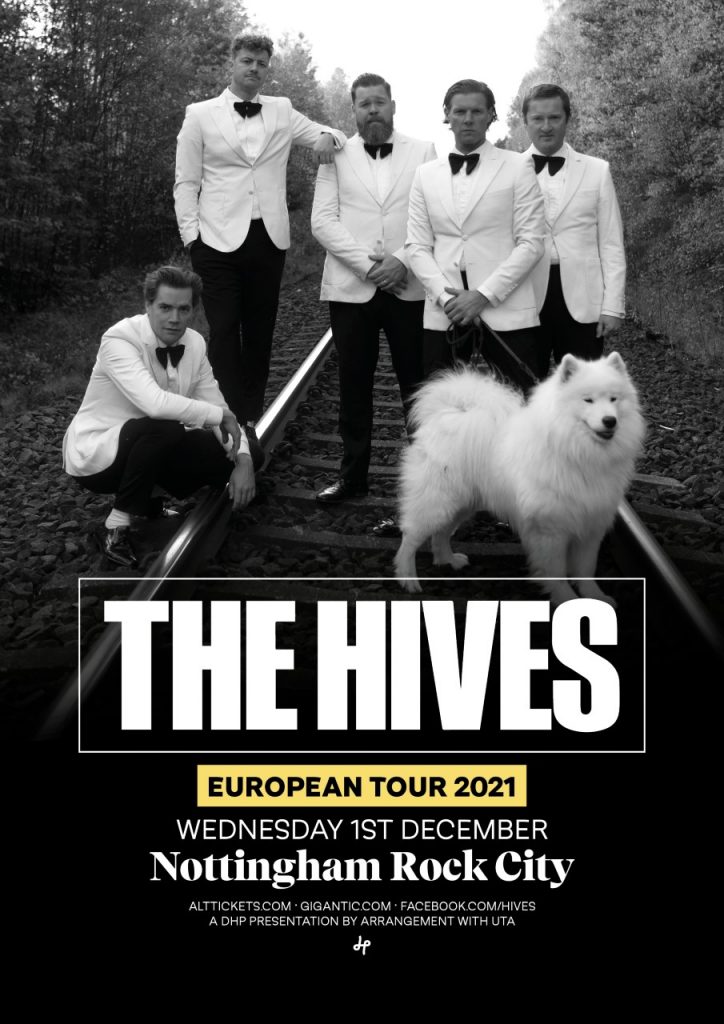 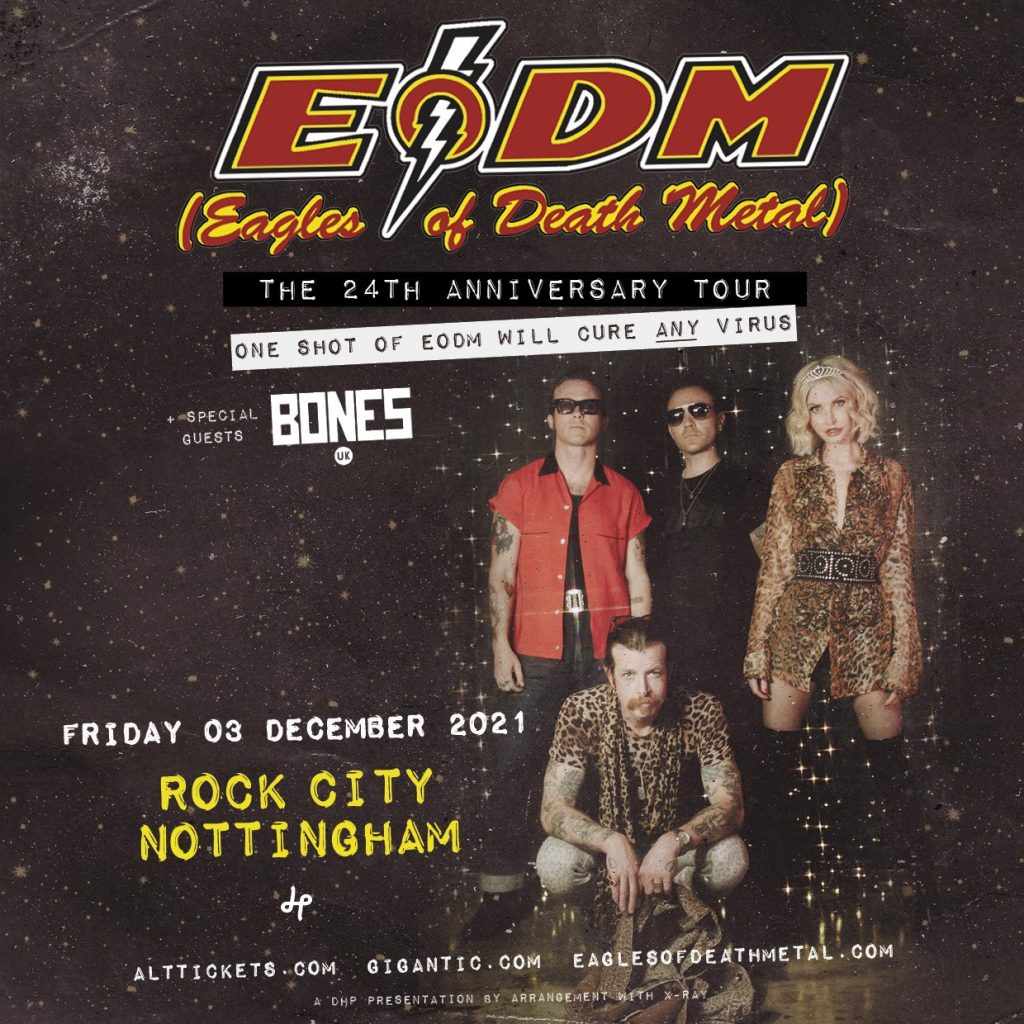 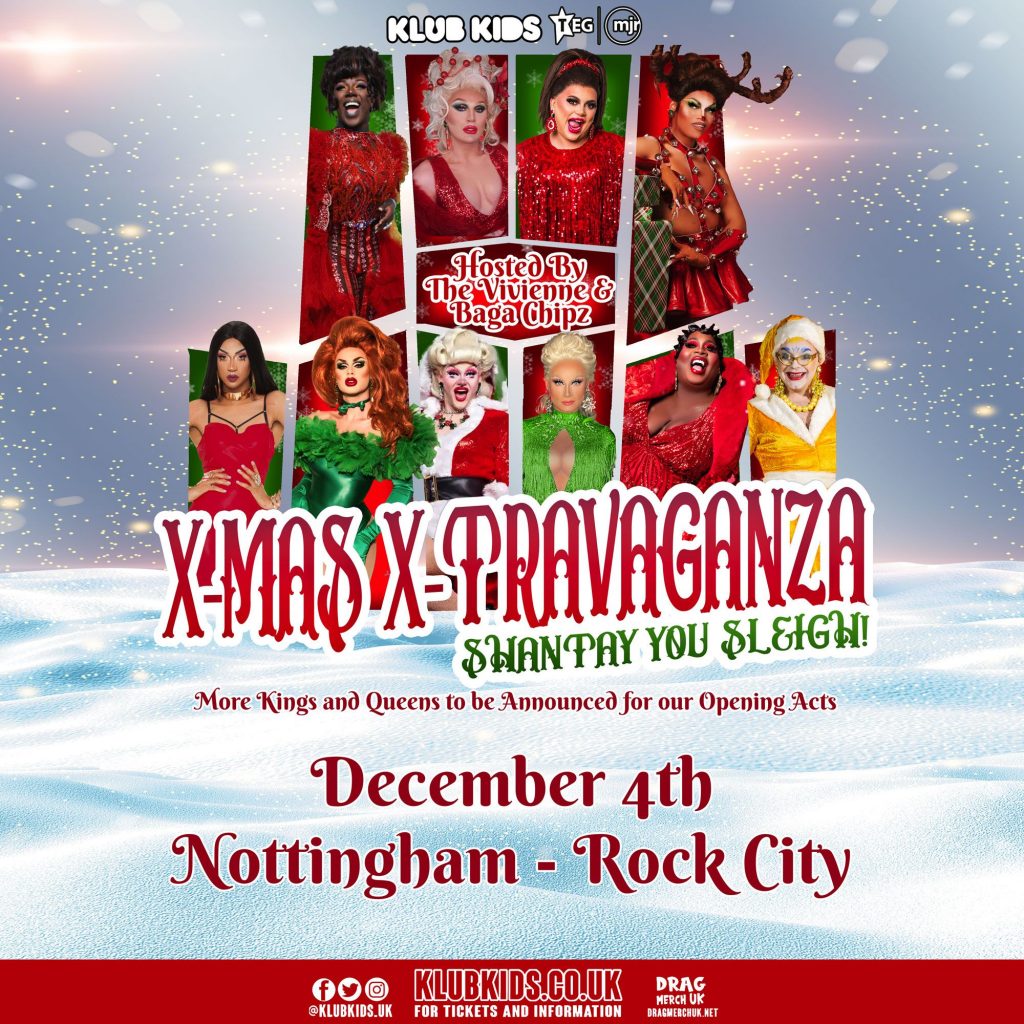 THE XMAS XTRAVAGANZA - SHANTAY YOU SLEIGH 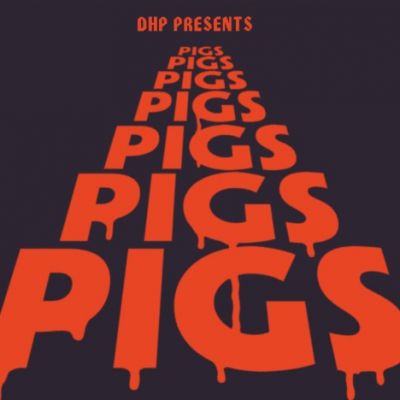