Bru-C has paved his own lane in the UK scene. Releasing his debut album Original Sounds in 2019, the Nottingham born MC has gone on to sell out two UK tours within three months and has sold out various concert shows across Australia and Europe.

Original Sounds has been a runaway success, with lead single You & I having clocked up a huge 24 million streams on Spotify alone. The album established Bru-C as a key figures in the UK music industry, with his thoughtful and slickly delivered lyrics connecting with audiences across the generations.

Arriving almost exactly a year after his landmark debut album, Smile is the incredible new album from Bru-C, a positive, uplifting celebration of the many various strands of UK dance music culture.

Having suffered with his own mental health problems in the past, Bru-C’s aim with Smile was simple: to make a positive, life-affirming album that would connect with people. Over 15 tracks that bring together elements of drum & bass, grime, bassline, garage and more, Bru-C does just that – creating a world that’s both deeply personal and entirely relatable.

“The reality is that kids who might be going through dark times might not have anyone to talk to. It’s can be hard to break that cycle of negative thinking, so I wanted to make an album that spoke directly to those people, that might help them see that they can get through it and that they’re not alone” Bru-C

From the first few seconds of the opening track, Smile exudes warmth, with lines like “Good energies fuck a bad vibe / No going back I’ve been down for the last time” letting you know exactly where Bru-C was at when making these tracks.

The lyrics on Smile are often considered and reflective, as on the lockdown-related Introspective with Chris Lorenzo and the stunning Raindrops with Jade Kelly and Shapes, the latter of which appears on several tracks on the album. Elsewhere though Bru-C’s not afraid to go for the jugular when its needed. No Time is a moody, no-holds-barred drum & bass cut on which he puts multiple targets in his crosshairs with some of the fiercest, slickest bars of his career to date, while Energy alongside Example and Jamie Duggan is a straight-up bassline banger that fizzes with untamed aggression.

The release of Smile arrives in the wake of singles Cardio alongside Charlie P, which gained Radio 1 support from DJ Target and Mistajam and clocked up an impressive 170k streams in its first two weeks, and the breezy summer anthem Mission, which has now amassed more than a million streams across all platforms.

Outside of music, Bru-C is the creator of several ever-growing businesses including events and fashion brand Krudd, as sold out club nights and clothing lines become intrinsically associated with his name. With an unquestionable natural flair and passion, and work ethic to match, Bru-C has proved himself as a pivotal figure not just within music, but UK culture as a whole. 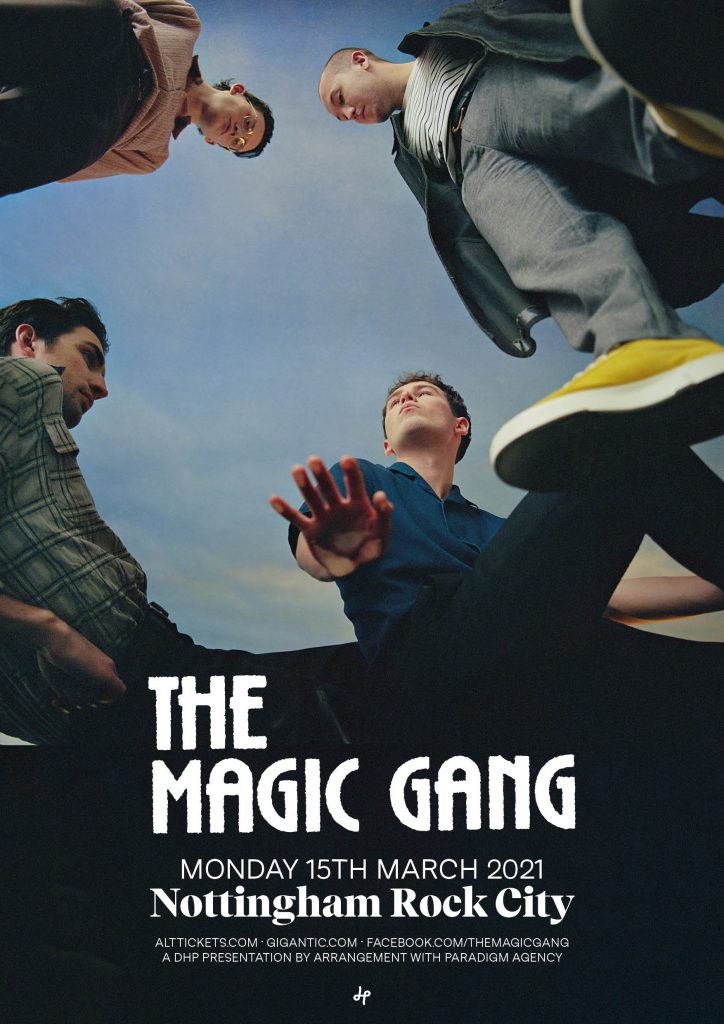 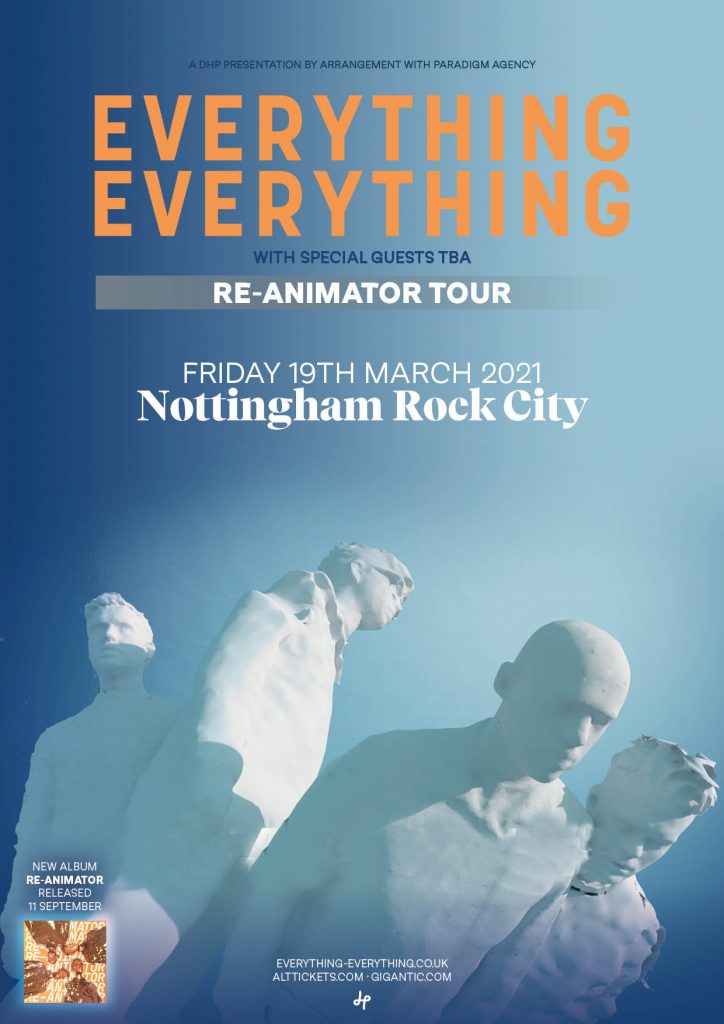 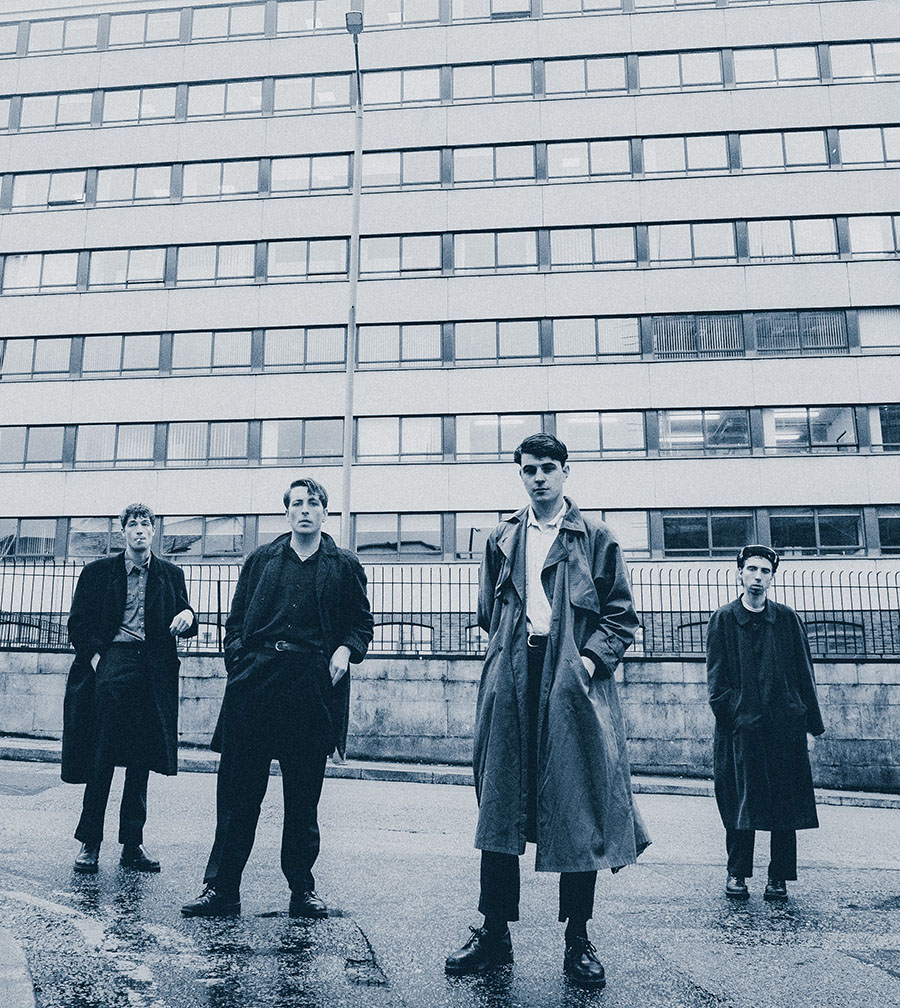 EGYPTIAN BLUE (Rescheduled and now at The Bodega) 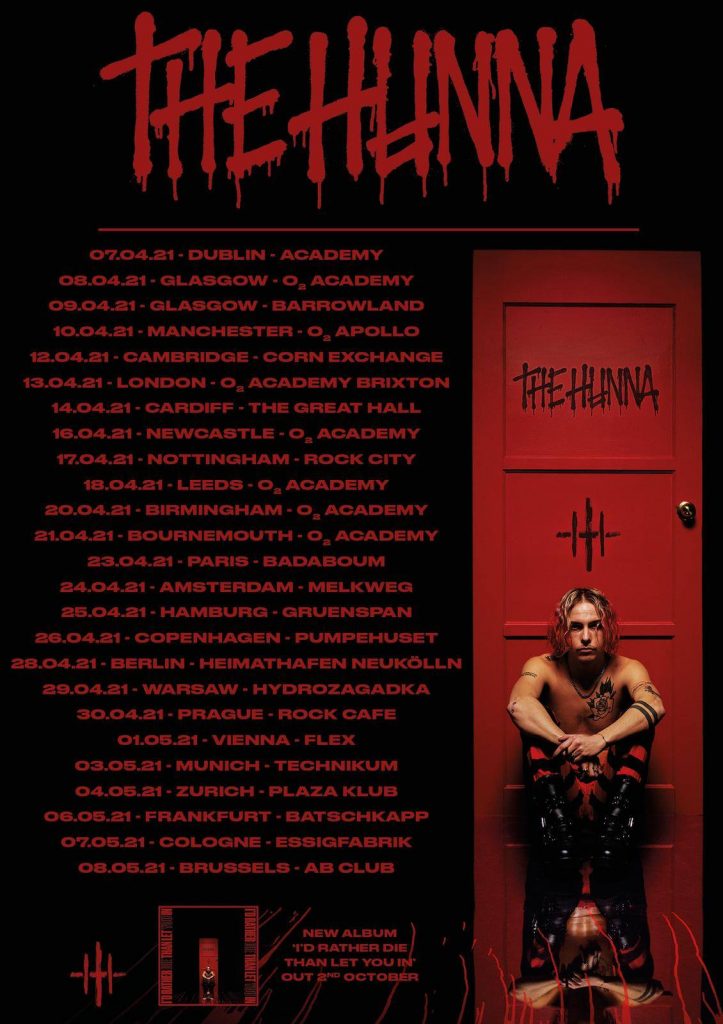