Rising British rock bands Collateral and Piston will be here at Rock City to play Beta as part of their Stand Up, Shout It Out Tour 2019!!

Mixed by Romesh Dodengoda (Bring Me The Horizon, Stone Broken), ‘Rainmaker’ is the follow-up to the single ‘’One More Day’, which was played on Planet Rock’s airwaves.

Collateral have also premiered their new video for ‘Lullaby’:

Frontman Angelo Tristan says: “Lullaby is a song that has the basic feeling of the world we all live in today – a world where you are told to dream big but, yet ‘Be realistic’.

“I’d be lying if I’d said we’re not a pissed off rock and roll band like a lot of other bands out there. Lullaby has the simplicity, the power and emotion that you should expect to hear on Collateral’s debut album.” 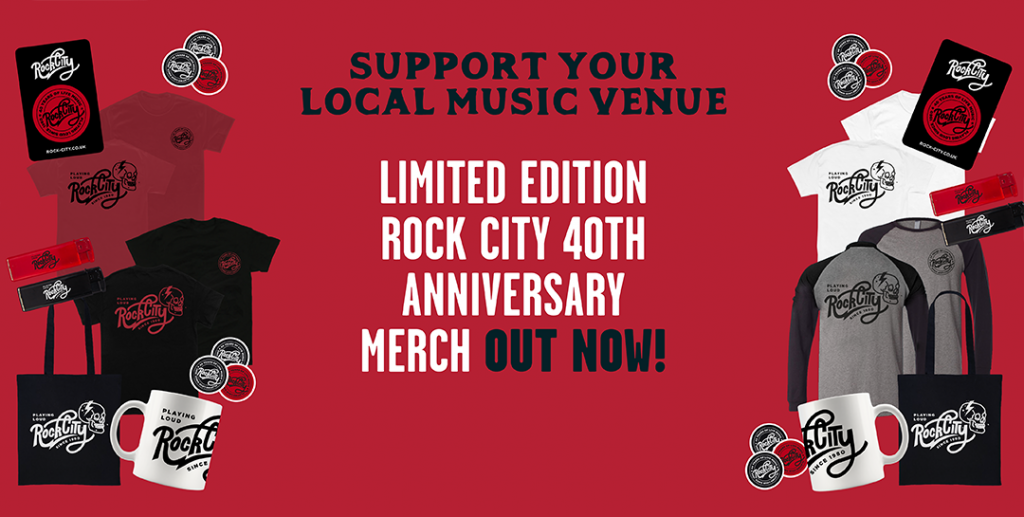