FRANK CARTER AND THE RATTLESNAKES

“Where furious punk rock and rock and roll performance meet, and the results are magnificent” – Kerrang

Hot on the heels of a sold out headline tour of the UK, their third sold out UK tour in a row, Frank Carter & The Rattlesnakes now announce a brand spanking new run of dates in December – their biggest and most exciting to date.

So far, 2017 has belonged to The Rattlesnakes. There’s the top 10 album, “Modern Ruin”, which shot to number 7 in the charts upon release in January, the Radio 1 playlists for the singles to date, and of course their sold out shows which have grown in intensity and scale as the year has gone on.

Now come these December dates, which see the band bring their trademark intensity and raucous stage presence to some of the biggest Academy venues in the country. If you think the (literal) pyrotechnics at the stage show at Koko were spectacular, just wait till you see them tackle the likes of Brixton Academy. It’s a vast venue to be sure, but if this year has proved anything, it’s that the world is theirs for the taking. 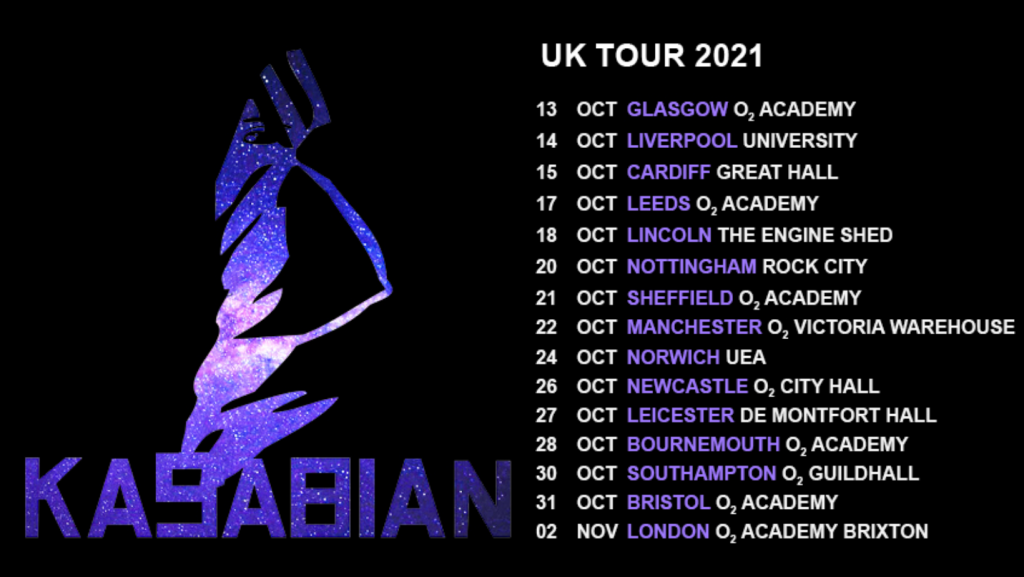 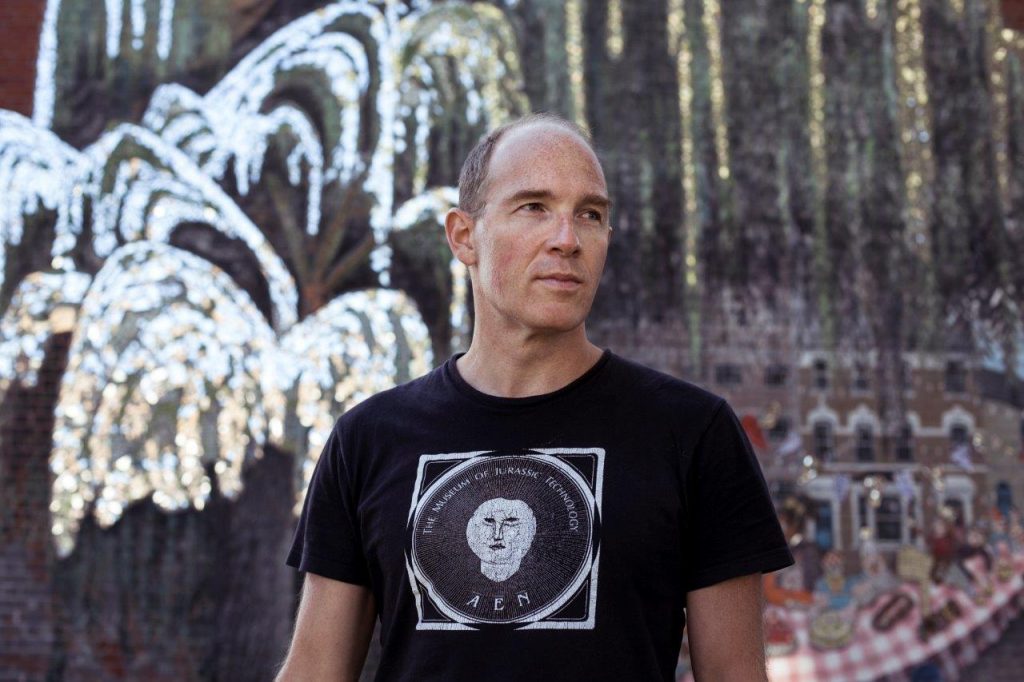 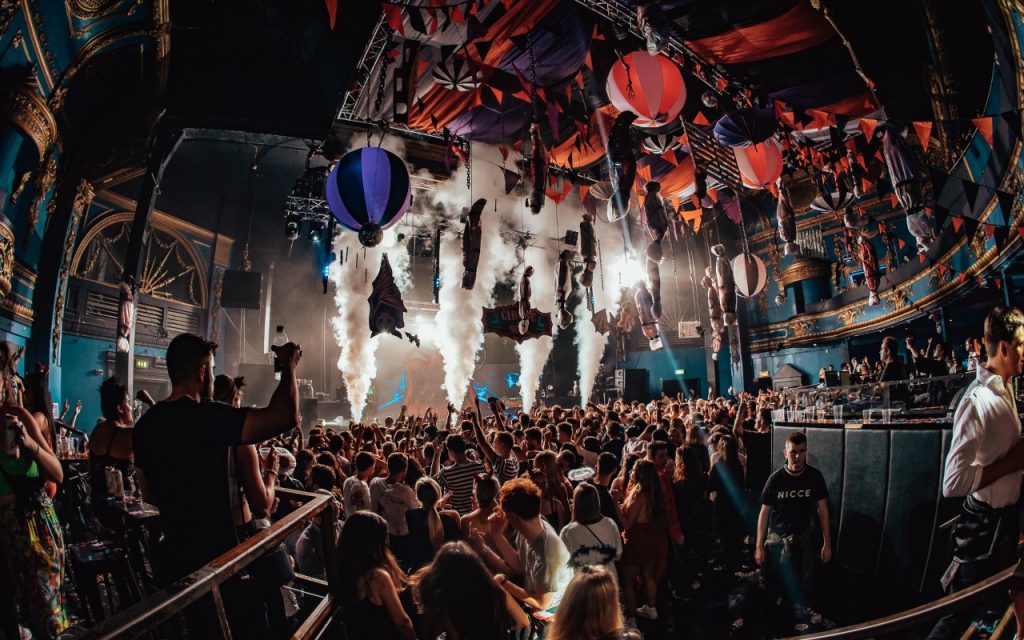 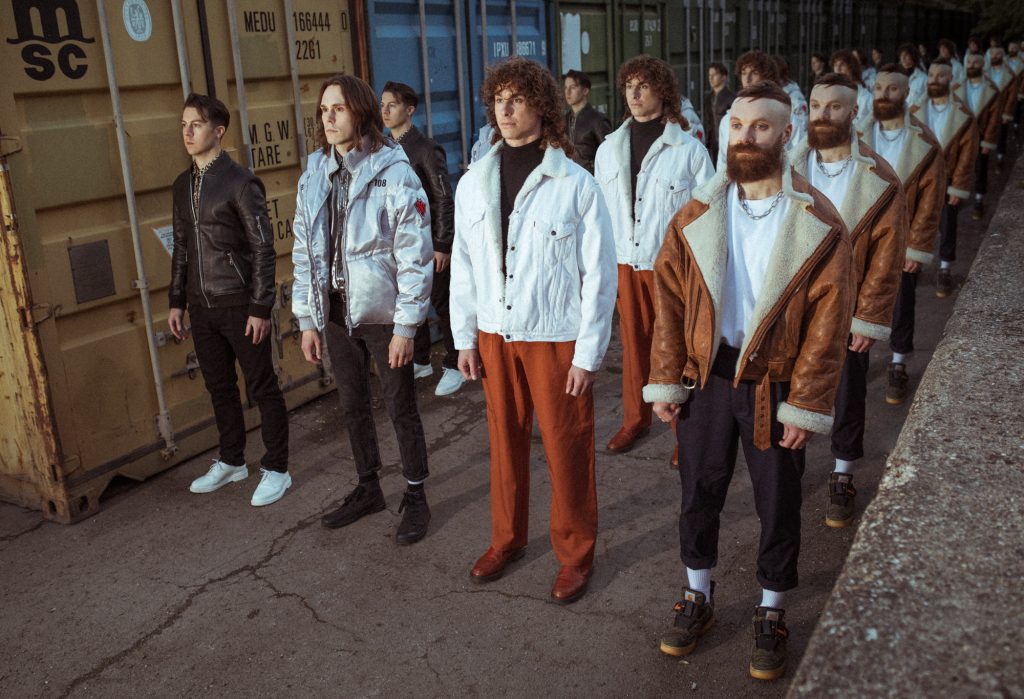