Our friend and rock legend Myke Gray heads to the Basement!

“On Dec 1st we will be playing a headline show at Nottingham Rock City! This venue has a lot of emotional attachment to me! I have been playing their for over 30 years! I played there with Jagged Edge – we supported Dan Reed, Bruce Dickenson etc! Taste played there before we became Skin. Schism played there. I’ve played in every room. Headlined the main room on many occasions we even filmed a video there. It’s where I first met Andy Copping. Some of the greatest nights of my life have happened in this venue. So if I never play a concert again I would want to play at least one show in this theatre of dreams under my own name. I have to say a big thank you to George Akins, the owner and friend for many years, for making this happen, without him it wouldn’t of. It really is a dream to come back and rock this place one more time! Hope to see you all there!” – Myke 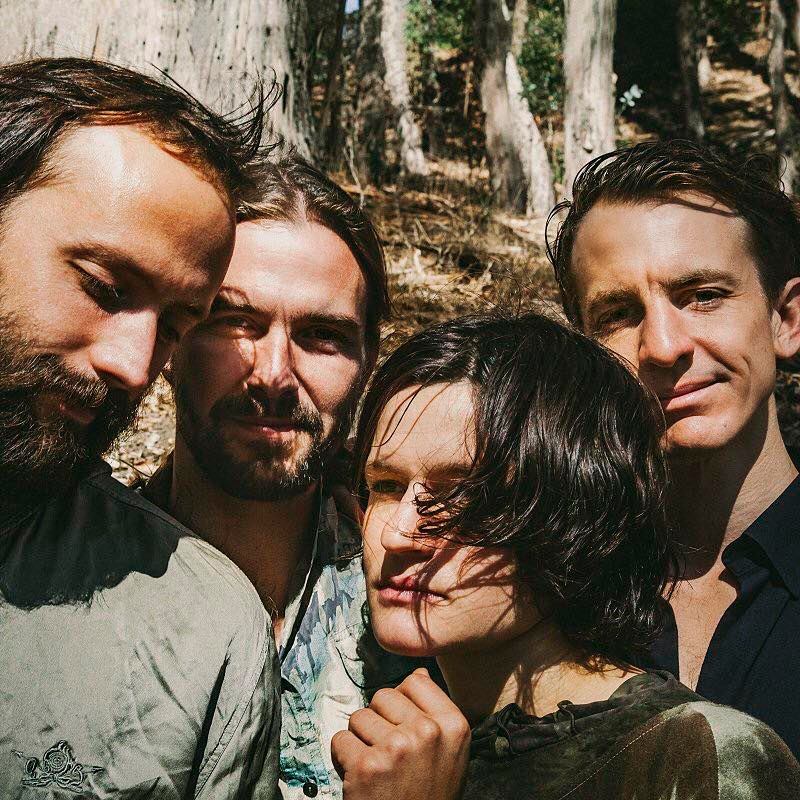 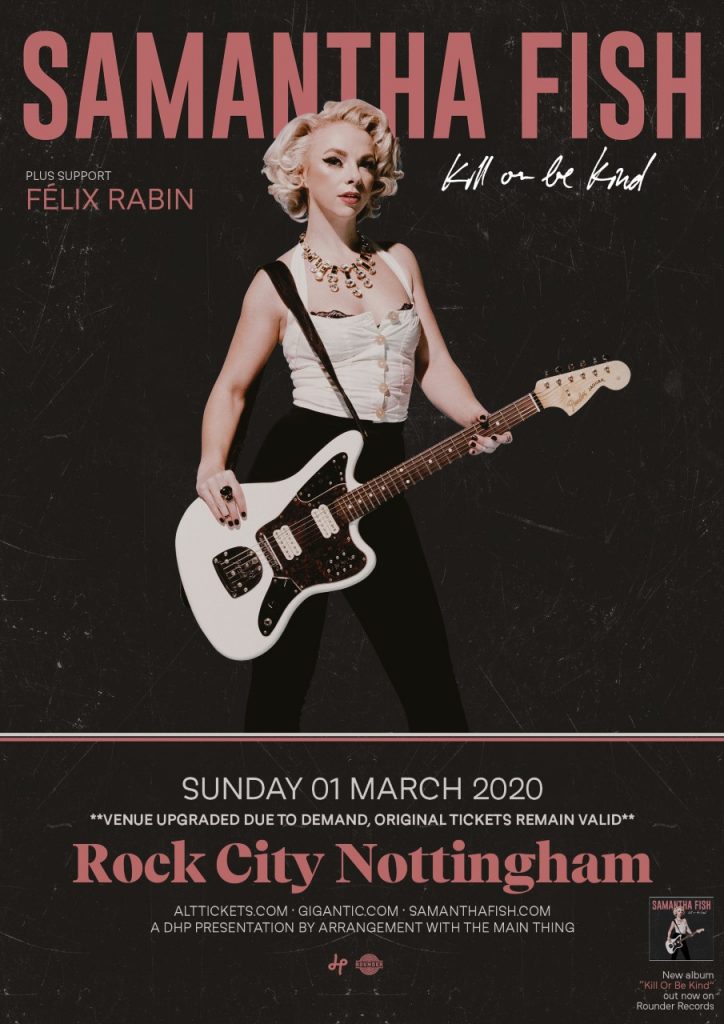 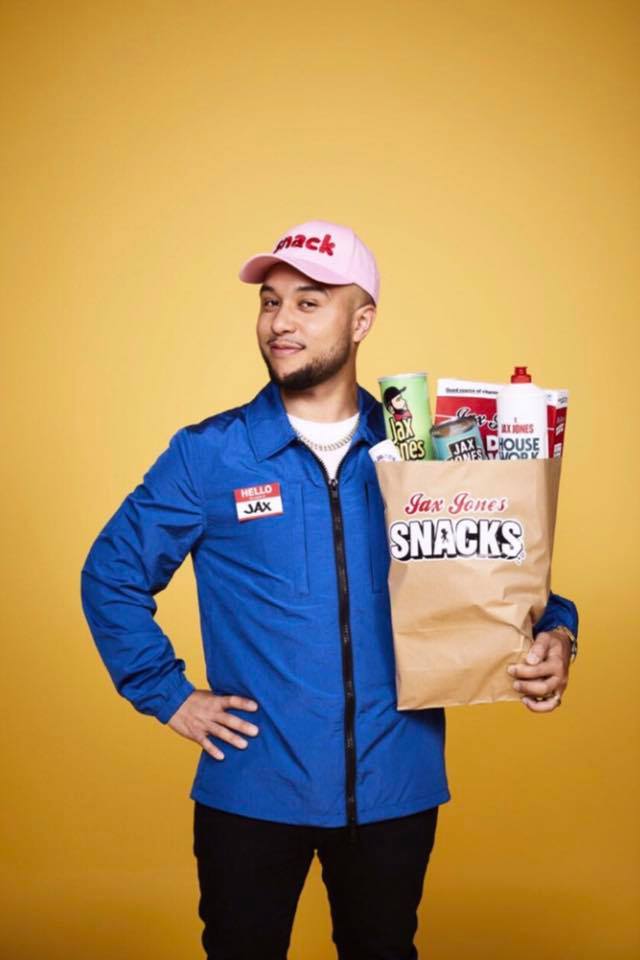