“Last time around the Twenties gave us Jazz, America’s one true art form. Who knows what is possible in the 2020s?” says Bradlee. “One thing that is for sure is that there are a lot of folks that are tired of the clickbait headlines, mindless reality TV, and smartphone addiction that has only served to divide people in the last decade. We’re using our small corner of the pop culture space to tell people to forget their troubles, and come join us for a night of celebrating true musical talent and timeless style – live and in real life.”

Started by Bradlee in 2009, Postmodern Jukebox puts out a new video on YouTube each week to their 4.3 million subscribers, most of which are filmed casually in Bradlee’s living room. With over 1.3 billion YouTube views and more than 2.4 million Facebook fans, the band has covered songs by artists ranging from Lady Gaga to the White Stripes. Since their beginnings as a small group of friends making music in a basement in Queens, New York, Postmodern Jukebox has gone on to feature 70 different performers and tour six continents.

“When creating a touring version of the Postmodern Jukebox concept, we work on pairing the right talent with the right material and building a unique and amazing experience for Postmodern Jukebox fans,” Bradlee says. “Get ready for the most sensational ‘20’s party this side of The Great Gatsby’.

In 2020 this popular show will be coming to the UK for a 20 date tour with a rotating cast of established performers as well as some new faces with an always stellar line up! 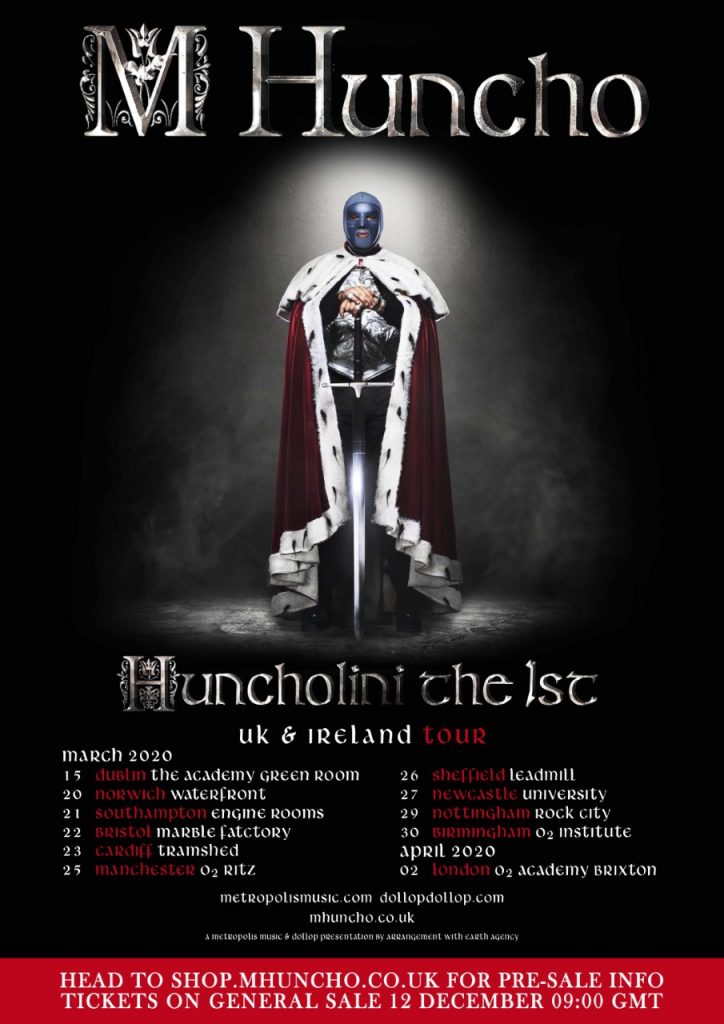 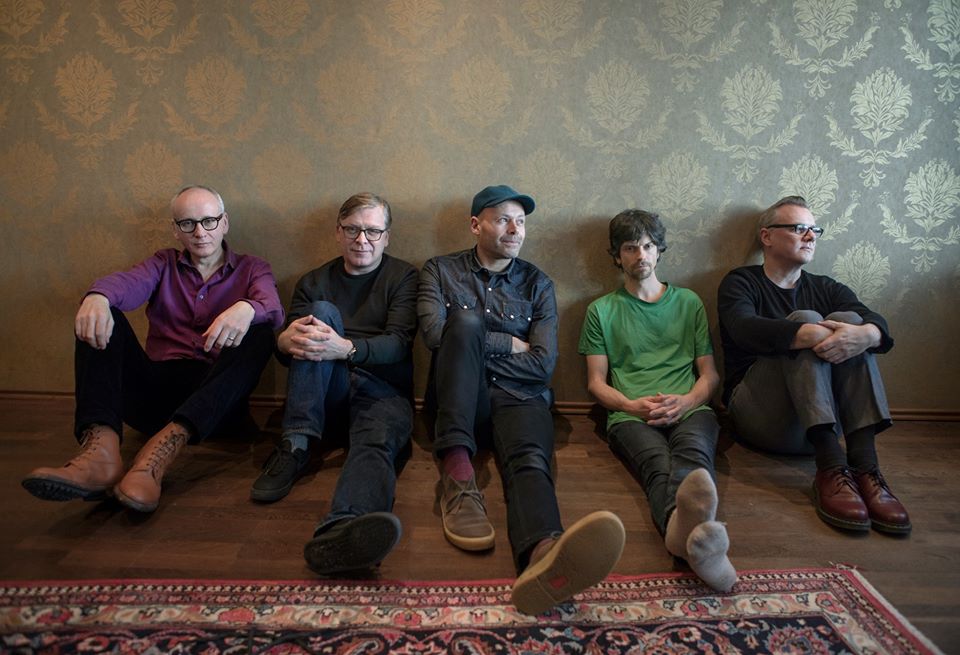 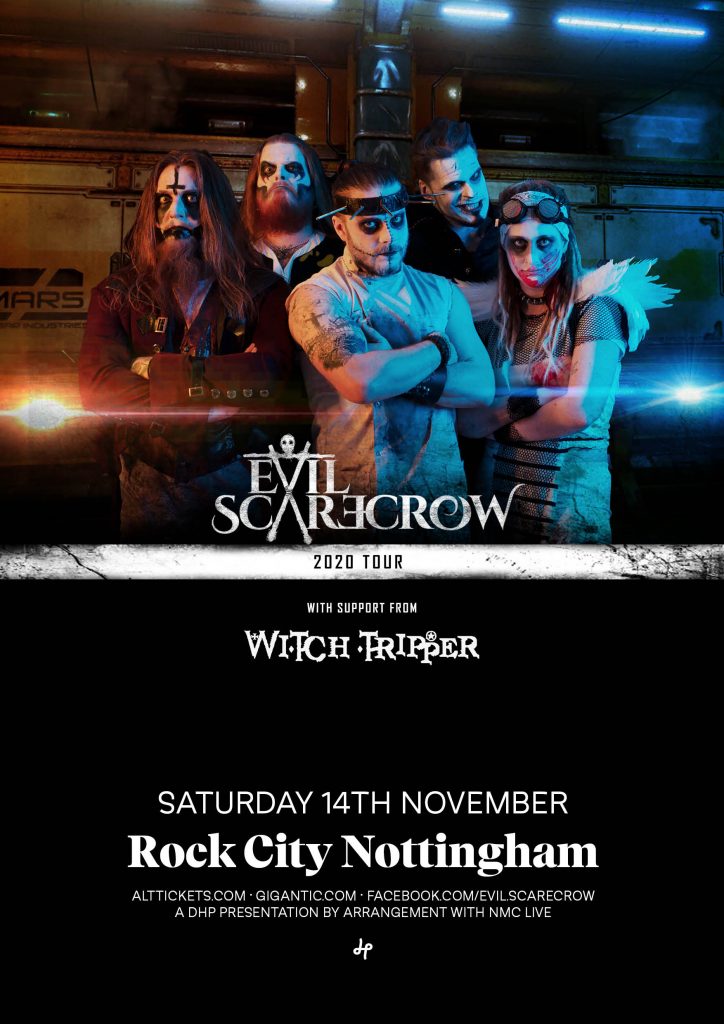