Whimsical Indie-pop trio, SCOUTING FOR GIRLS come to the Rock City Main Hall in November fresh off the chart success of July’s ‘Greatest Hits’ album which reached number eight in the UK charts. Having sold over two million records to date, been nominated for four Brit Awards and a number one single in the UK Chart with ‘This Ain’t a Love Song’, this farewell ‘Greatest Hits Tour’ is a must for any SCOUTING FOR GIRLS fan. 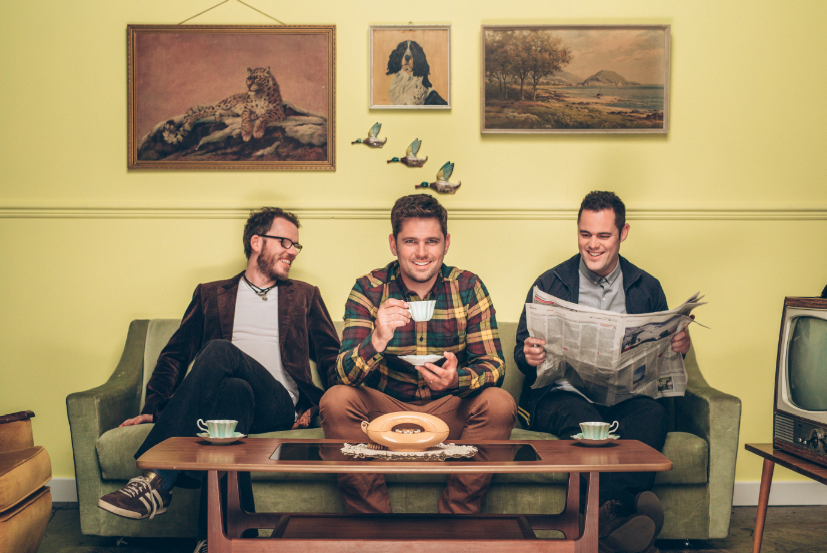 Scouting for Girls are a pop-rock band from the United Kingdom. Their name is a play on the title of the 1908 Scouting handbook Scouting for Boys. The band consists of childhood friends from London, Roy Stride on piano and lead guitar/vocals, Greg Churchouse on bass guitar and Peter Ellard on percussion. Having formed in 2005, they signed to Epic Records in 2007. They released their self-titled debut album that September and it reached number one on the UK Album Chart and went triple Platinum in terms of total sales. A second album Everybody Wants to Be on TV was released in April 2010 and peaked at number two in the charts. This was preceded by the single “This Ain’t a Love Song”, which went to number one on the UK Singles Chart for two weeks. To date, Scouting for Girls have sold over 2 million records and have been nominated for four Brit Awards and one Ivor Novello Award. In September 2012, they released their third studio album, The Light Between Us, which debuted at number 10 on the UK charts. Their fourth album Greatest Hits was released in July 2013, and reached number eight on the UK charts. 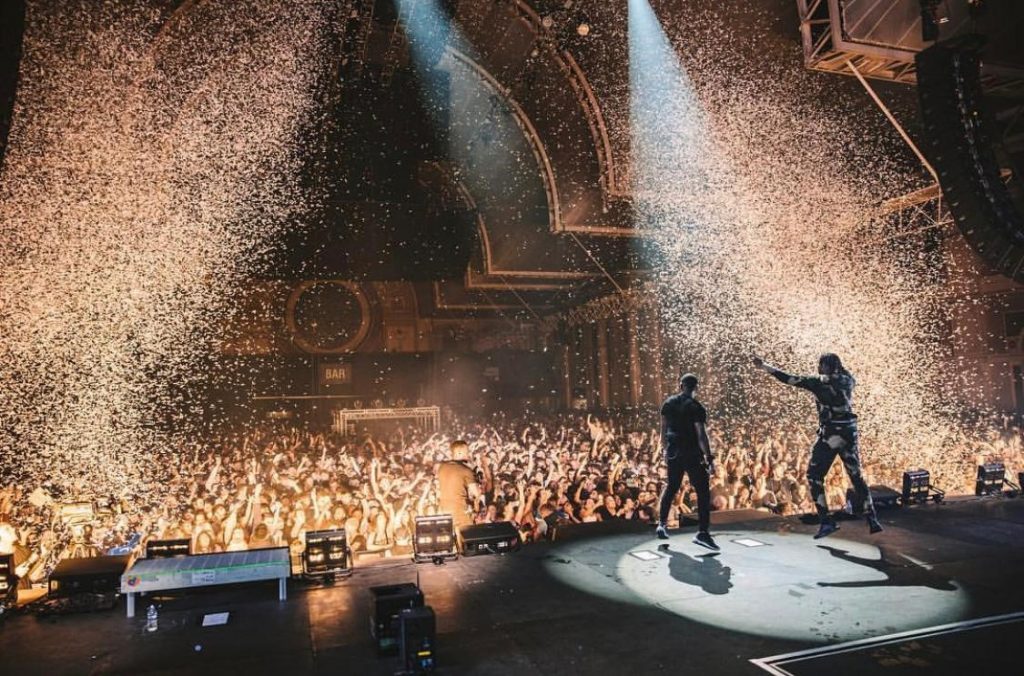 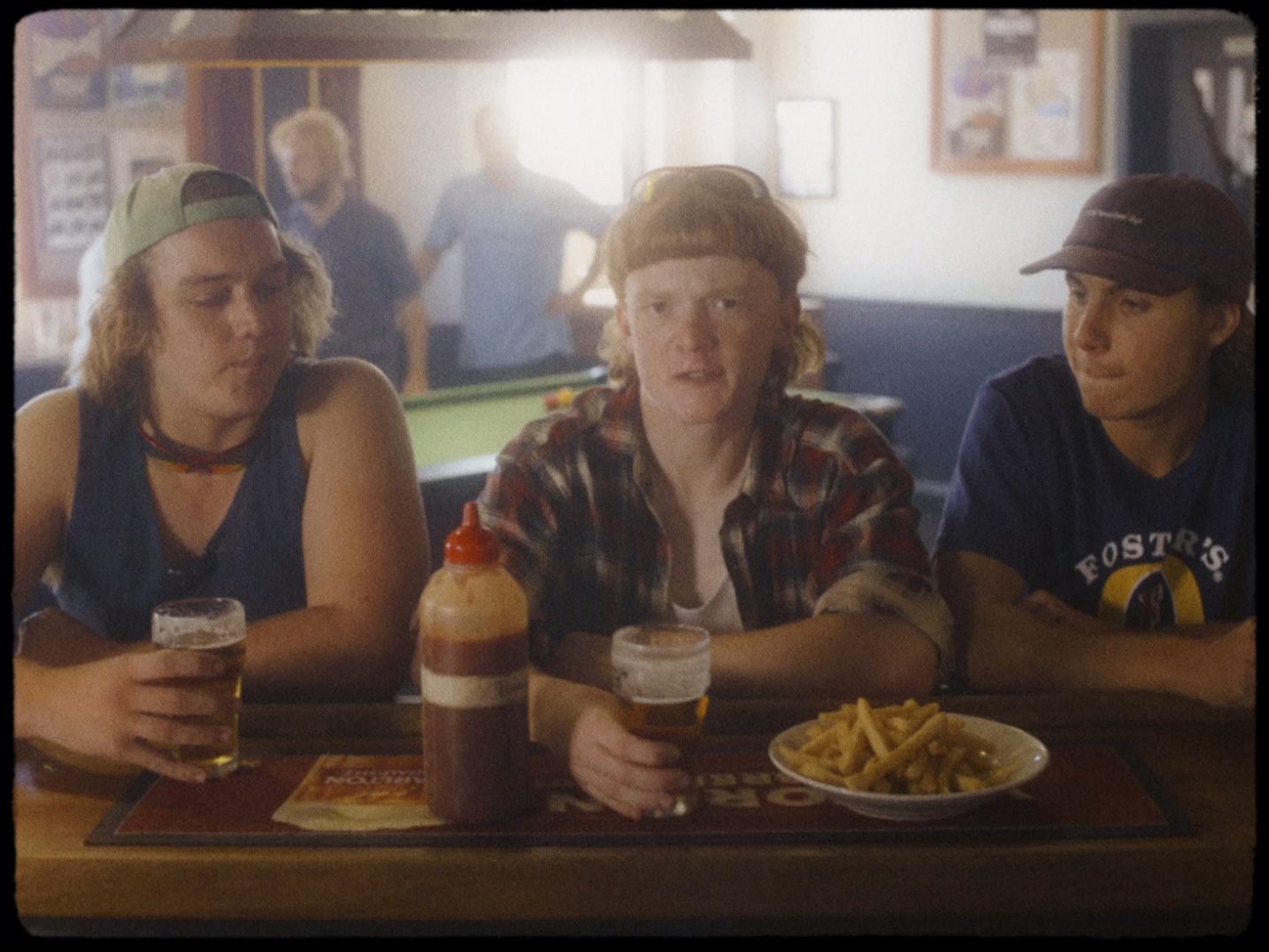