The Wonder Stuff to perform classic albums, The Eight Legged Groove Machine and HUP in their entirety on UK tour

Plus, tracks from the new album, Better Being Lucky

October 2019 sees the release of The Wonder Stuff’s ninth studio album, Better Being Lucky. The album comes exactly 30 years after the release of the band’s classic second album, HUP.

To celebrate the new record and the landmark anniversary of HUP’s release, The Wonder Stuff will be touring the UK in November and December this year. Not only will the band be playing HUP in its entirety and showcasing tracks from the upcoming album Better Being Lucky, they will also be throwing in a full performance of their seminal debut album, The Eight Legged Groove Machine (1988).

HUP, released in 1989, was The Wonder Stuff’s second full length release and featured ‘Don’t Let Me Down Gently’, the band’s first Top 20 hit, alongside some of their most iconic tracks to date including, ‘Can’t Shape Up’, ‘Golden Green’, ‘Radio Ass Kiss’ and ‘Unfaithful’.

The Eight Legged Groove Machine, released just a year prior to HUP, is well known to all fans as the band’s first album and was a real landmark for The Wonder Stuff, launching them into the attention of the media and growing their fanbase. Like their second album, it’s tracklisting is an assault of hits; ‘Red Berry Joy Town’, ‘Unbearable’, ‘It’s Yer Money I’m After Baby and ‘Give, Give, Give Me More, More, More’ to name a few.

“When considering marking the release of the new album with a tour, I couldn’t help but think that we were missing out on an opportunity to acknowledge the thirtieth anniversary of HUP’s release. Once my mind went in that direction it occurred to me that we had completely ignored the thirtieth anniversary of The Eight Legged Groove Machine’s release last year. So why the hell not do it all in one spectacular show while I’ve still got the breath in me!?”

Earlier this year the band announced the return of original guitarist, Malc Treece. In addition to Malc’s celebrated comeback, the line-up for the tour will also feature guitarist Mark Gemini Thwaite (MGT, The Mission, Peter Murphy, Theatre Of Hate and Tricky). Pete Howard (The Clash, EAT, Queen Adreena and Hunt’s mid 90s band, Vent 414) will be on drums, Tim Sewell (also of EAT fame) will be on bass duties, and Erica Nockalls remains in her rightful position of the last 14 years as violinist and backing vocalist.

Of the revitalised line-up, Hunt says;

“It would be easy to accuse me of being somewhat cruel in asking Mark, Pete and Tim to learn so much material, but knowing what stellar players they are, I just couldn’t resist putting them through their paces. Malc and Erica probably won’t thank me either, but what the hell, it’s all or nothing in this band!”

Over three decades since the band’s very first rehearsal in the heart of The Black Country, The Wonder Stuff really has had an amazing journey so far, selling millions of albums worldwide and continuing to record and tour internationally. The band has remained at the top of their game and play with a passion and an attitude that has set them apart from most of their contemporaries.

Ticket buyers for the tour will be happy to know that tickets will be bundled with a download of The Wonder Stuff’s new album, Better Being Lucky. And who could honestly ask for more?

THE WONDER STUFF ON SPOTIFY 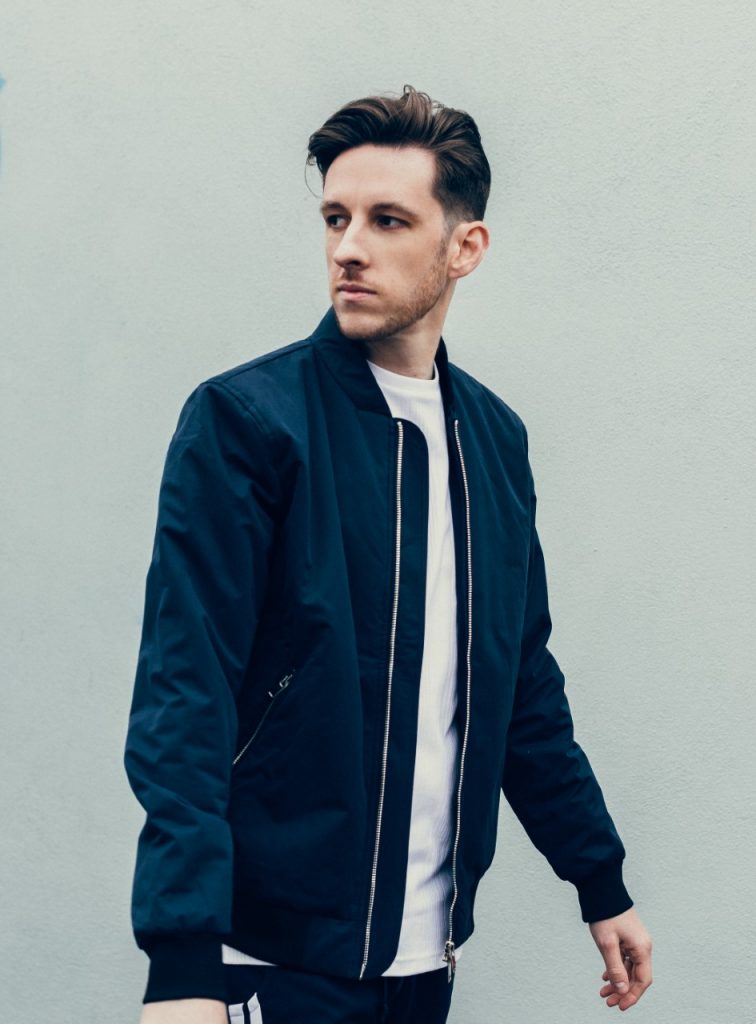 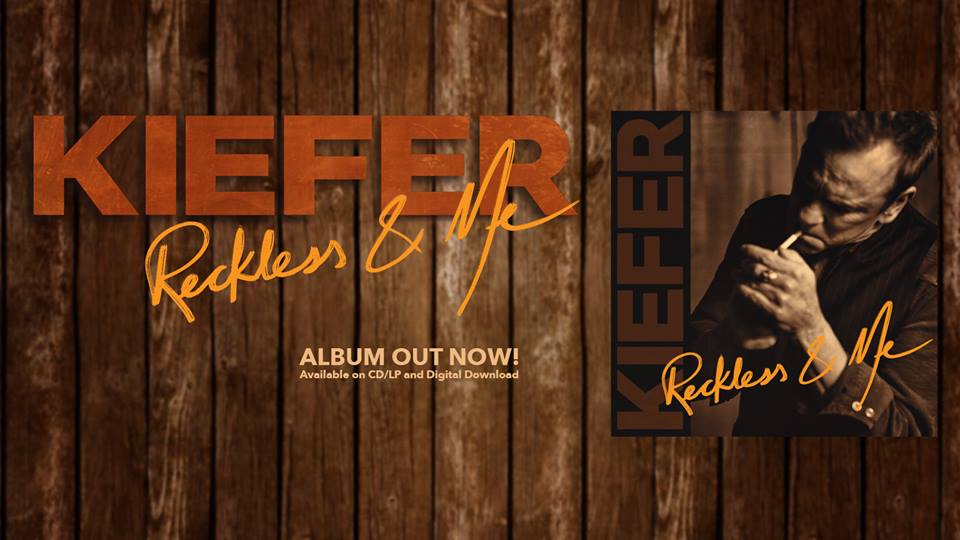 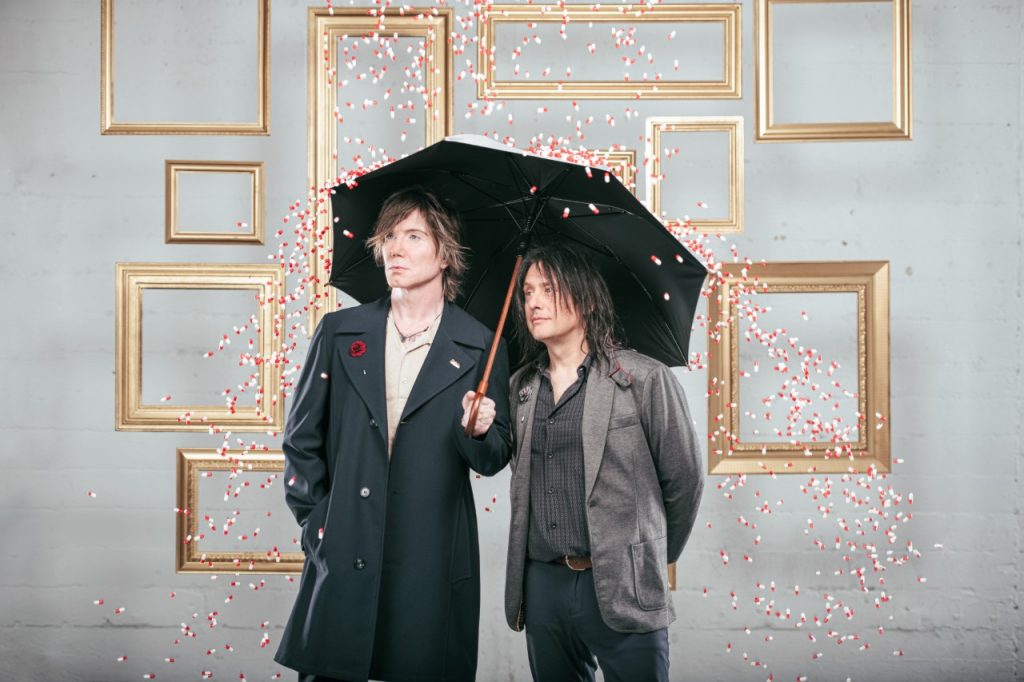