UFO were ranked number 84 on VH1’s ‘100 Greatest Artists of Hard Rock’ which puts them up there with the likes of Megadeth and Black Sabbath. They are currently on their twentieth studio album so they have had a lot of time to hone their skills and to always make sure they put on a good performance.

It has been said in the past that they decide on songs for their albums at live shows so make sure to come along and make sure the songs you want are on future album releases! Don’t miss out on this one, UFO have earned their place in rock and its something to come and admire!

There are even more stories about UFO than they’ve composed songs. Any band who have been in the music business for more than 40 years are bound to have experienced difficult times, but also dazzling successes and spectacular events. UFO’s success story began in London way back in 1969, when vocalist Phil Mogg, drummer Andy Parker, guitarist Mick Bolton and bassist Pete Way formed the group. Even in the Seventies, the band distinguished themselves with their very own, unmistakable style, touching a nerve among their growing following with rock numbers like ‘Prince Kajuku’, ‘Follow You Home’ or ‘C’mon Everybody’ from their albums UFO 1, Flying and UFO Live.

The global breakthrough arrived when German guitarist, Michael Schenker, joined the fold in 1973, having left his band Scorpions to follow an offer by Phil Mogg and Pete Way. UFO released three consecutive rock classics with Schenker (Phenomenon (1974), Force It (1975) and No Heavy Pettin’ (1976)), featuring classics like ‘Doctor Doctor’, ‘Shoot, Shoot’, or ‘Rock Bottom’. Following the arrival of keyboarder/rhythm guitarist Paul Raymond, UFO released their two studio albums Lights Out (1977) and Obsession (1978), including the hit singles ‘Too Hot To Handle’, ‘Lights Out’ and ‘Only You Can Rock Me’. Their live cut Strangers In The Night came out in 1979 and is referred to by the press to this day as one of the best live releases of all time, while also signalling the end of the Mogg, Way, Schenker, Parker & Raymond line-up.

The reorganised band underwent fifteen years marked by various eras and numerous line-up changes. To everyone’s surprise, autumn 1993 saw the return of the former UFO line-up consisting of Mogg, Way, Schenker, Parker and Raymond. This new edition of the classic team brought out Walk On Water, their first joint effort after one and a half decades, and embarked on a world tour. However, Schenker left UFO during the Walk On Water tour again to continue working with his own group, MSG, while Mogg & Way went on to release their second album, Chocolate Box. The UFO albums Covenant and Sharks, recorded by Mogg, Way and Schenker, arrived at the stores in 2000 and 2002. Vinnie Moore went on to follow in Schenker’s footsteps, who had returned to MSG, recording the songs on You Are Here with Jason Bonham. During the subsequent world tour, UFO cut a show in Germany, which was later released on the live album, Showtime, and the same-named DVD featuring additional bonus material. Later, Bonham bid his farewells and UFO’s original drummer Andy Parker returned on The Monkey Puzzle (2006) and its successors The Visitor (2009) and Seven Deadly (2012). So with Phil Mogg and Andy Parker, the band today consists of two original members, plus classic-era Paul Raymond and American guitar slinger Vinnie Moore – the perfect complement. 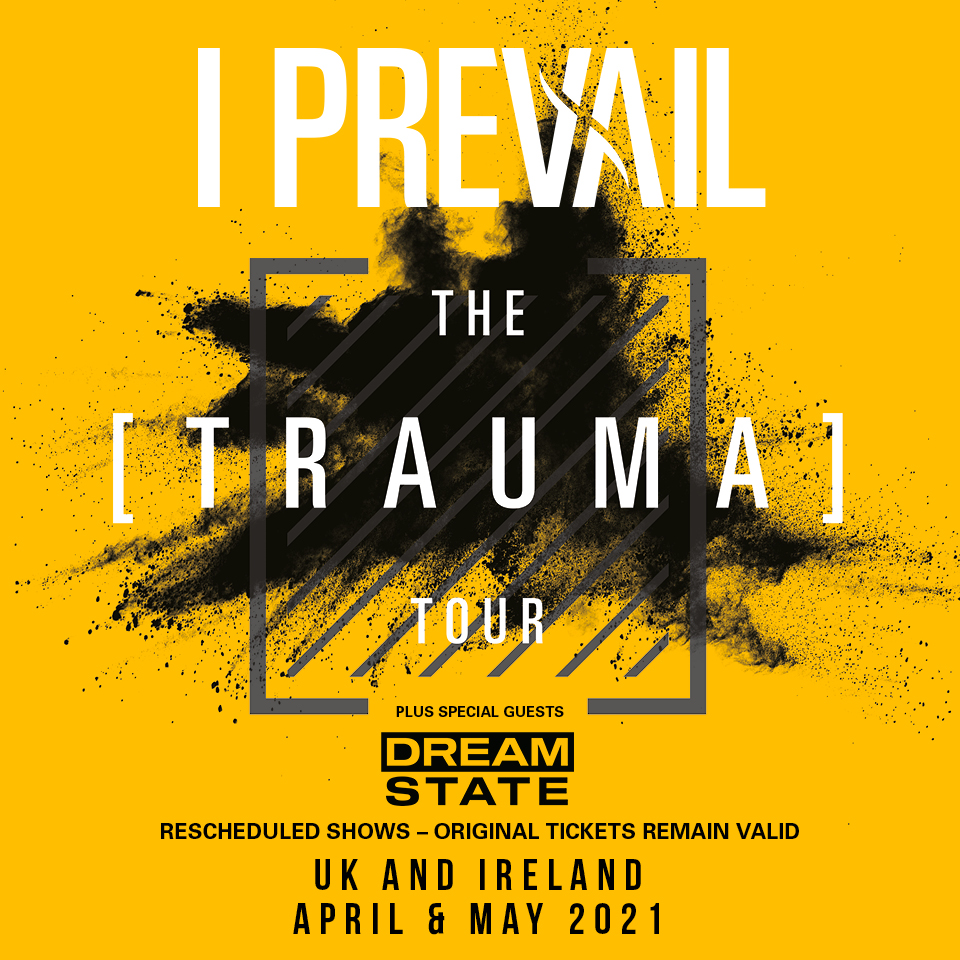 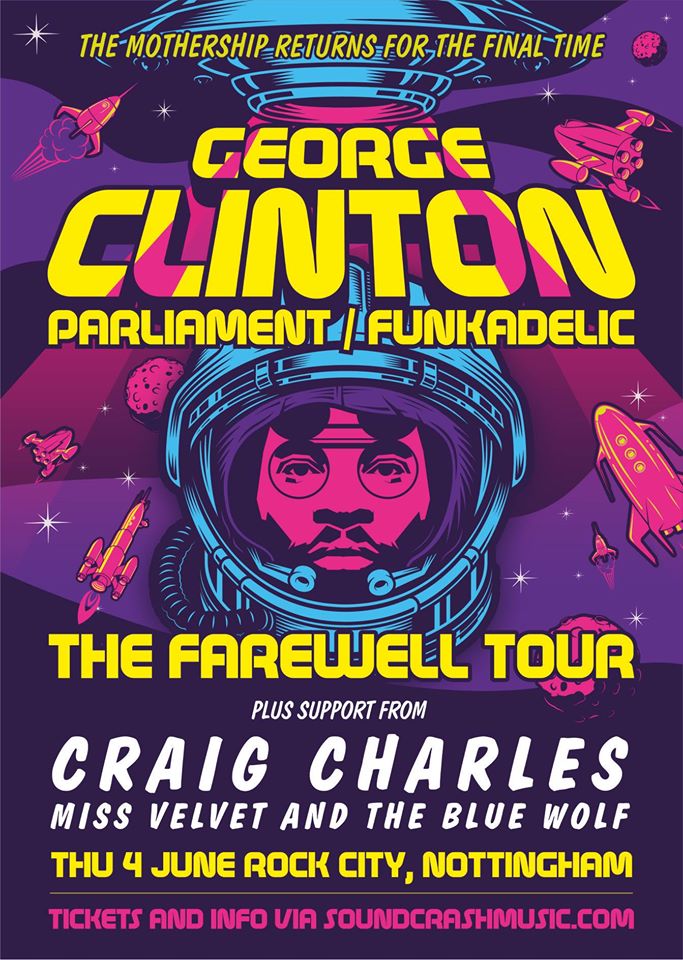 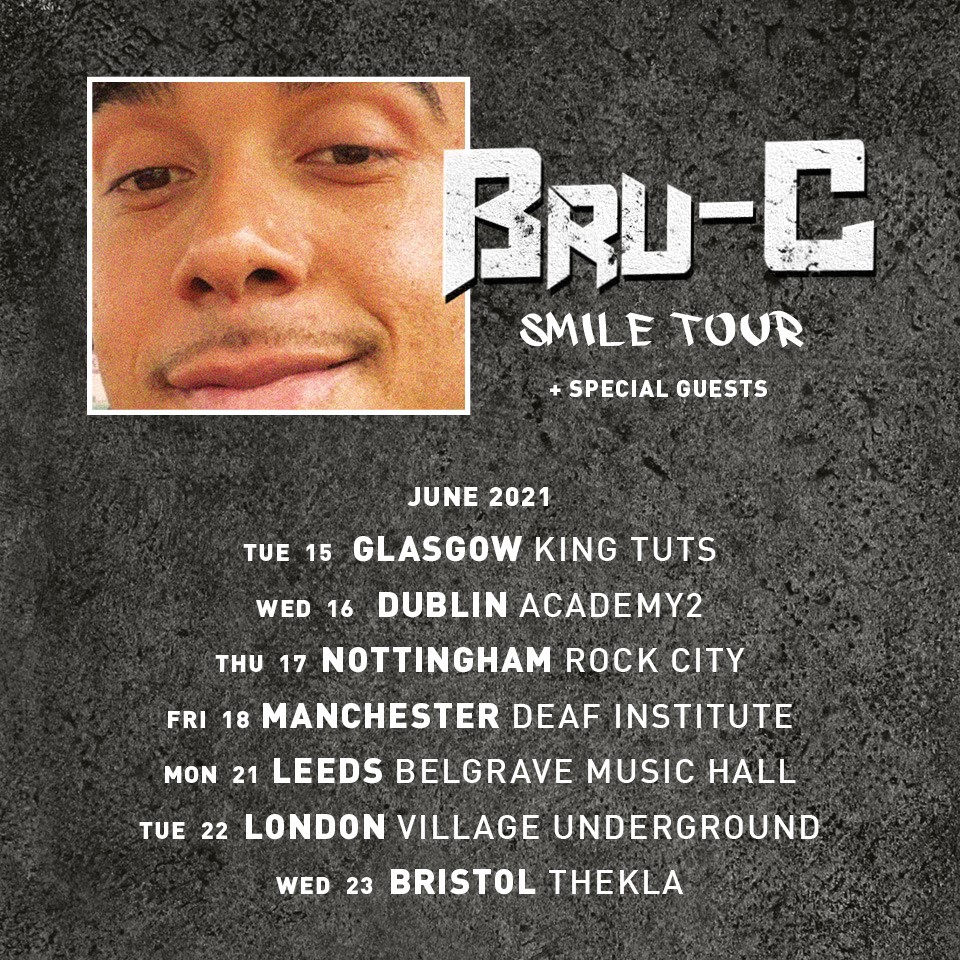