Yes, it’s true… Rock City is closed at the moment! But, somehow, the show must go on.

So… tomorrow night Frank Turner was meant to be playing a sold out show here at Rock City, Nottingham, his favourite venue in the UK, but the show can’t happen 🙁

Instead! Frank will be running a premiere of the special live DVD recording he made of his 2000th show here at RC in Dec 2016!! 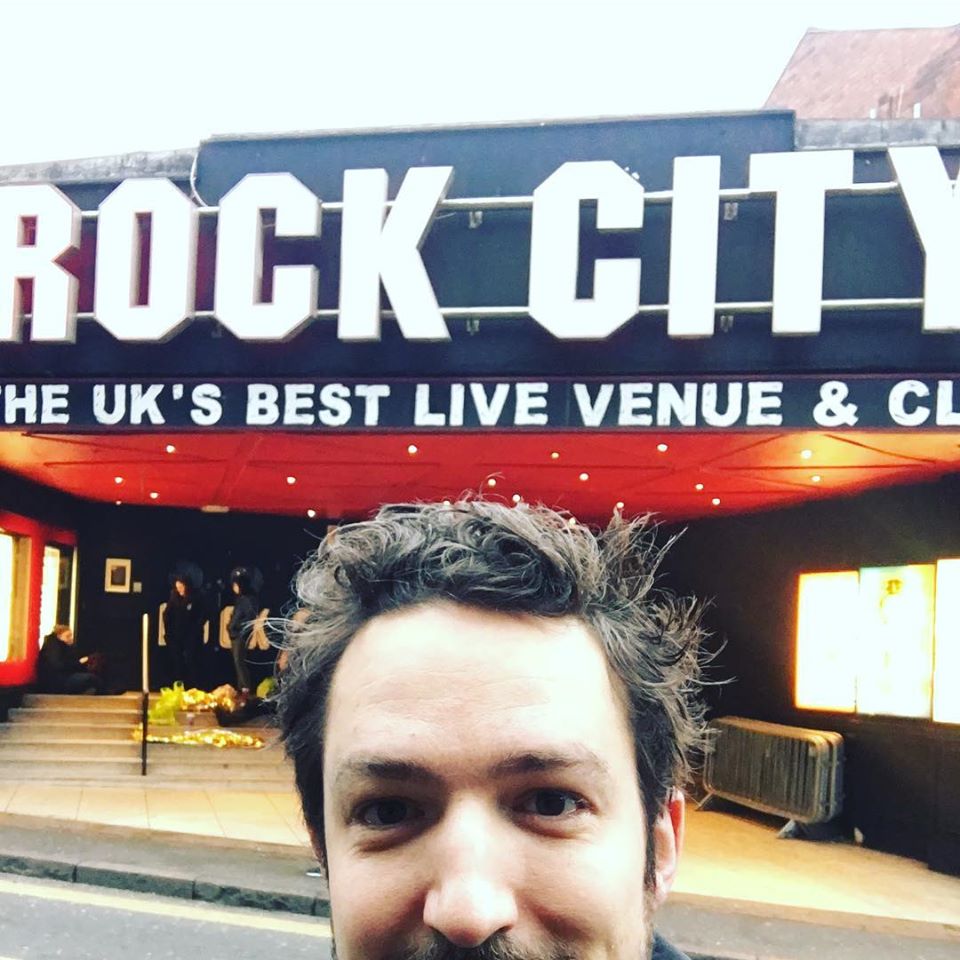 Frank Turner excited for his Rock City show in 2016.

A hero of the British music scene, Frank Turner has been making a log of every single show he has ever played, and so show number 2000 was a massive deal both for him and for his much-adoring fans. We were absolutely honoured that he chose to celebrate it with us here at Rock City. To mark the occasion he decided to film the live show, and then release it as a collectable DVD with commentary and all the footage from the night. It was an insane show, and people came from all over the world to be there!!

So, although the gig can’t happen, let’s all tune in together on Saturday 21st March. Get a couple of beers in, turn the volume up as high as it will go, and bring Rock City to your living room!!!

The premiere will take place here, and you can set a reminder too.

Or, check it out below!

If you want to see his original announcement video for the 2000th show, you can have a look here.

We love you all, RC x 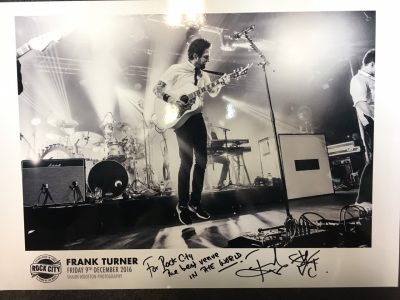