FROM THE JAM ARE COMING TO ROCK CITY IN NOVEMBER

From the Jam are joining us at Rock City on 26th November 2022 for the 40th Anniversary Final Tour of Beat Surrender!

They are led by Bruce Foxton (Original bass player and songwriter with The Jam) and Russell Hastings who will be celebrating the 40th anniversary of The Jam’s final 1982 farewell tour ‘Beat Surrender’. The final single by The Jam, Beat Surrender was released in November 1982 and went straight into the UK charts at #1.

Very special guests on the tour are Punk Rock legends Buzzcocks who formed in 1976. Buzzcocks released a slew of successful singles such as Ever Fallen in Love (With Someone You Shouldn’t’ve), Harmony in my Head, What Do I Get?, Love You More, Everybody’s Happy Nowadays and more.

Get tickets for From The Jam below 👇👇 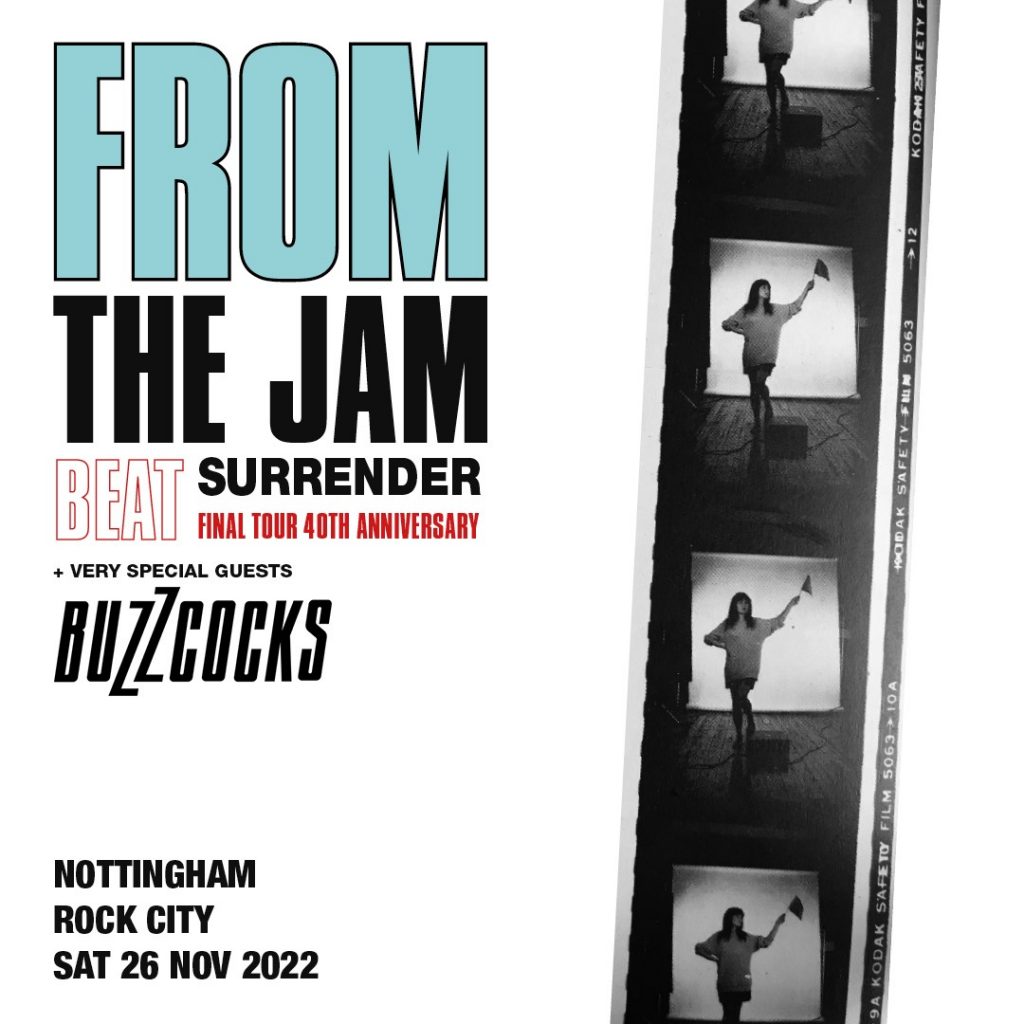