The awesome duo ALT BLK ERA are playing this year’s Future Sound of Nottingham on Sunday 3rd July!! The event showcases the best in Nottingham’s new musical talent, with 9 finalists getting to play on the Rock City stage! The champ will get to play Splendour Festival as well. We invited ALT BLK ERA in for a VIP visit to the venue and a chat ahead of the event on Sunday:

Hi guys! So, you’re playing FSN on Sunday! How are you feeling about playing on the Rock City stage?

We are buzzing! Rock City is iconic and we’re so excited to be bringing ALT BLK ERA to the Main Stage! 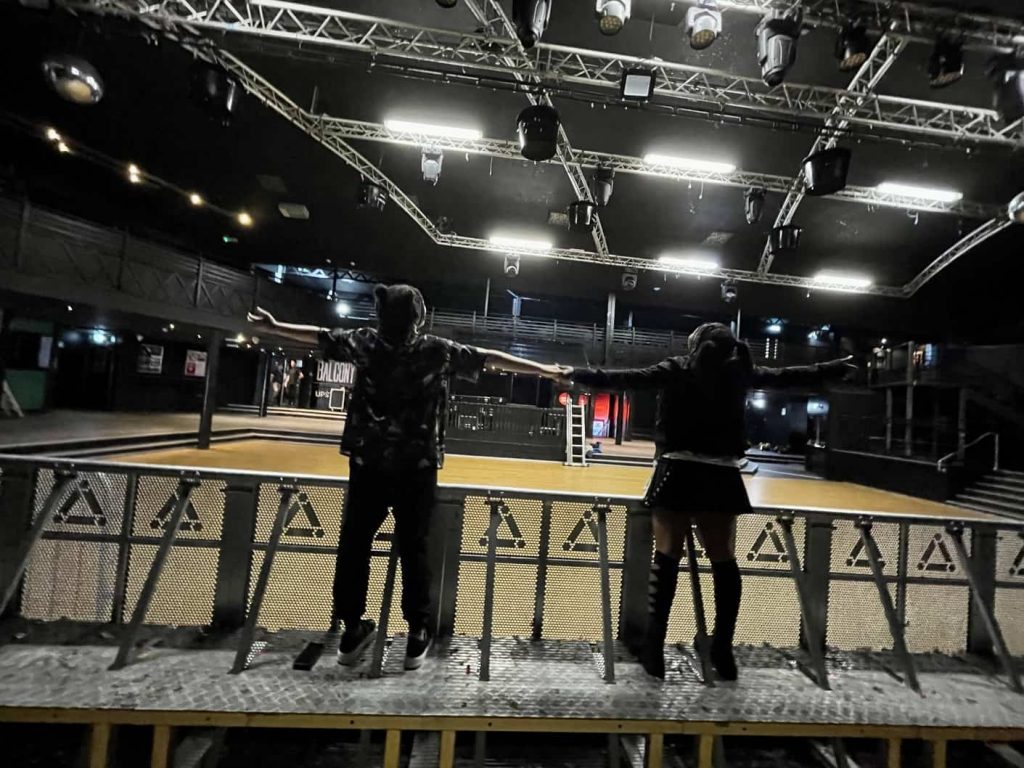 How would you describe your music, and what can people expect from your set?

We are a Trap-Metal duo – so that is a mix of Metal and Rap but then some of our songs have an alternative feel bringing a little twisted, uncomfortable vibe. However, on Sunday – we’ll be bringing Trap Metal all the way – so you can expect a hordcore set, delivered with crazy, high energy.

How did you two meet and when did you start making music?

We’re actually sisters!! We’ve been singing together since we were knee-high but started making music together during lockdown. We now see ourselves as serious musical artists who are bringing something fresh and fierce to the scene. 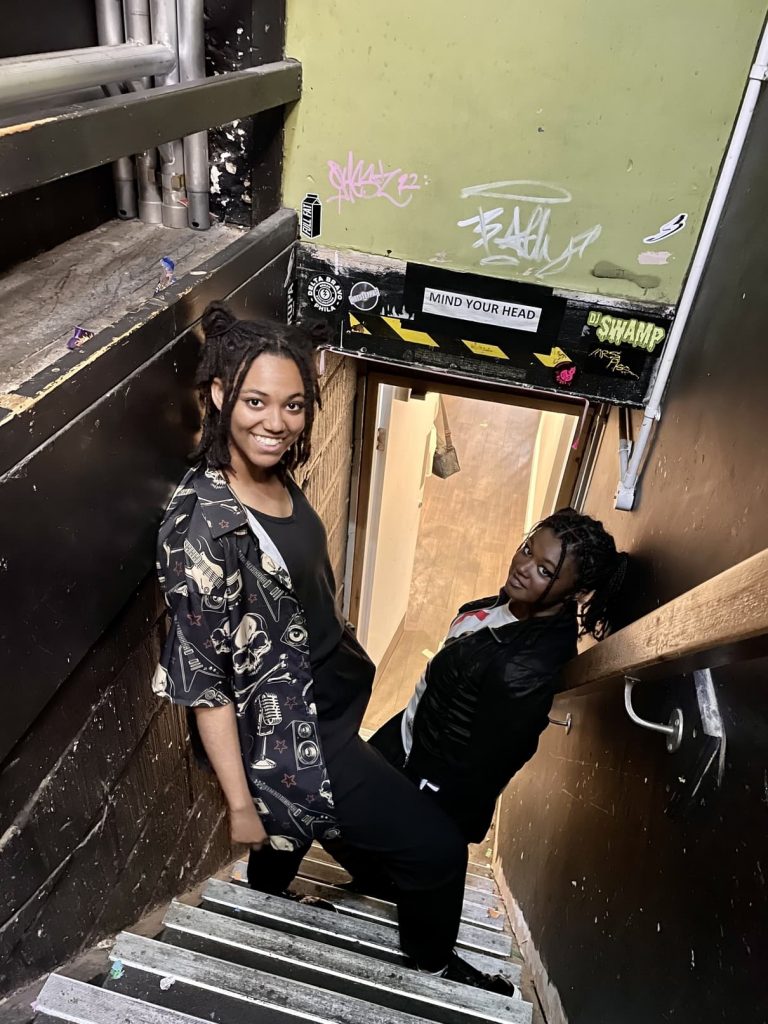 If someone’s not heard of ALT BLK ERA before, where would you suggest they start?

Start with ‘Obsession : SOLAR’ – it’s our first Trap-Metal track with a dirty  beat that will make your top lip curl! Because we flip between genres we have a range of moods to tickle the senses so your best bet is to check us out on Bandcamp – where we would value your support – or follow our Spotify as it’s always up to date on the latest ALT BLK ERA music.

And do you have any new music coming out soon?

We have a new track coming out in July – we’ll be performing it at Rock City on Sunday and it’s one for the energy-seekers – so get ready for some noise! Oggy! Oggy! Oggy!

Who was the last act you saw at Rock City?

The last act we saw was Bob Vylan at the Dot 2 Dot festival – and it was absolutely crazy to see them live. We were totally captivated by their energy & confidence on stage. We definitely will be bringing some of that on Sunday – from a fierce, female-led perspective. 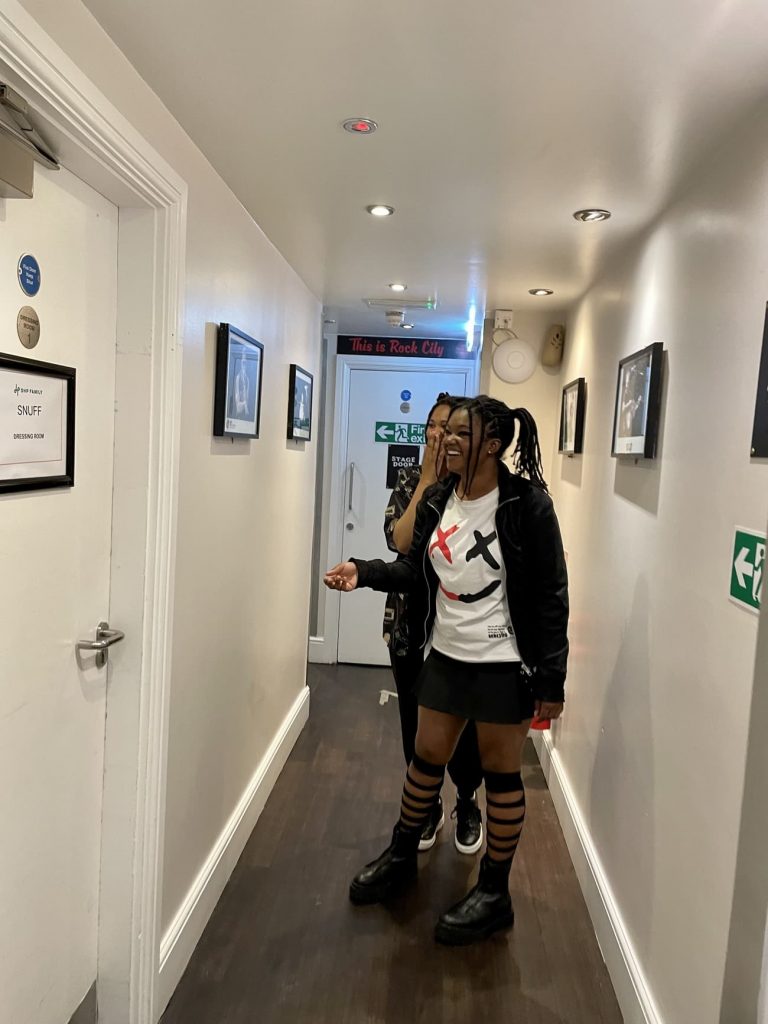 Exploring the backstage area, where some of our biggest acts have left signed photographs

Aggggggghhhhh! Splendour after performing at the iconic Rock City? It would be absolutely incredible! We’re so grateful for these opportunities!

In honour of Nottingham music love, which other Nottingham artist would you suggest people check out?

I would say, definitely check out Sam Adams and Jack Chapman. Both of them are so talented. 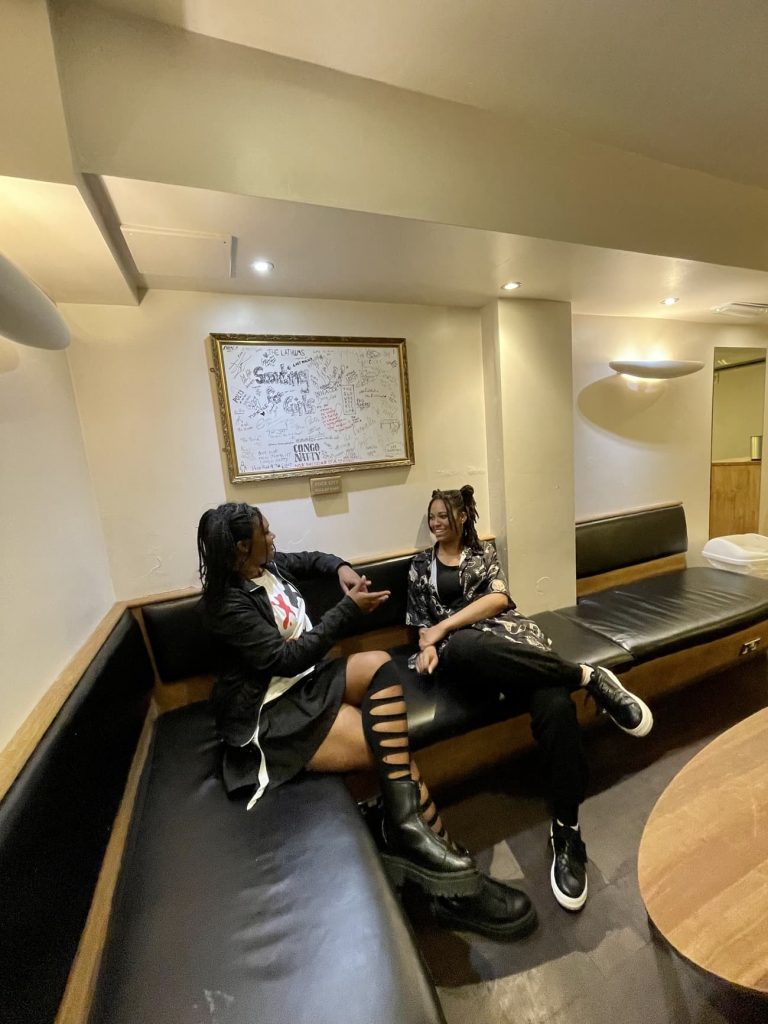 Who are some of your musical inspirations?

We take inspirations from everywhere and anyone but especially The Prodigy, Bob Vylan, Rico Nasty and Tobe Nwigwe.

Thanks guys! Good luck for Sunday!

Sounds good, right? So, if you want to check out ALT BLK ERA and some of Nottingham’s other exceptional musical upstarts, come to Future Sound of Nottingham 2022!!! 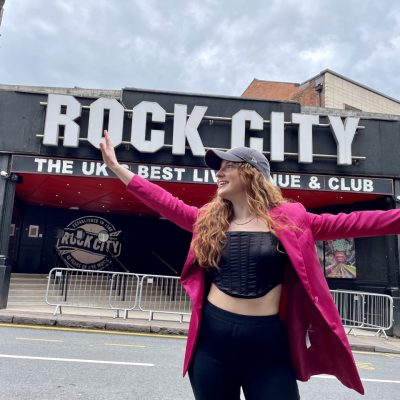 FSN 2022: Meet Betsey B Sat.02.Jul.22 Betsey B will be performing at the Future Sound of Nottingham on Sunday! We invited her in for a quick chat and a look around the hallowed halls of Rock City. So, welcome to Rock City! Have you ever been here before? Yes, a couple of times. To see Tom Grennan a couple of years […] 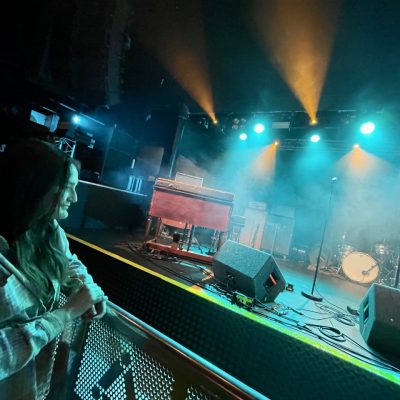 FSN 2022: Meet Chloe Dring Fri.01.Jul.22 The epic Future Sound of Nottingham returns on Sunday 3rd July for another jam-packed evening to celebrate the best musical talent Nottinghamshire has to offer! Having whittled all the entrants down to just 9 finalists, they will all play on Sunday to the judges and an audience vote, with the champ not only winning the […]