JAPAN TO NOTTINGHAM: CROSSFAITH ARE COMING TO ROCK CITY!

Employing a kinetic blend of metalcore, dubstep, and industrial, Osaka, Japan’s Crossfaith started out as a nu-metal cover band before transitioning to electronicore in the mid-2000s. Since debuting in 2009 with The Artificial Theory for the Dramatic Beauty, the band have become known for their technical prowess and fiery live performances. While progressive and punitive extreme metal has served as the group’s foundation over the years, albums like 2013’s Apocalyze and 2018’s Ex-Machina introduced more streamlined sonic elements to the mix, and featured complex narratives built around dystopian futures. 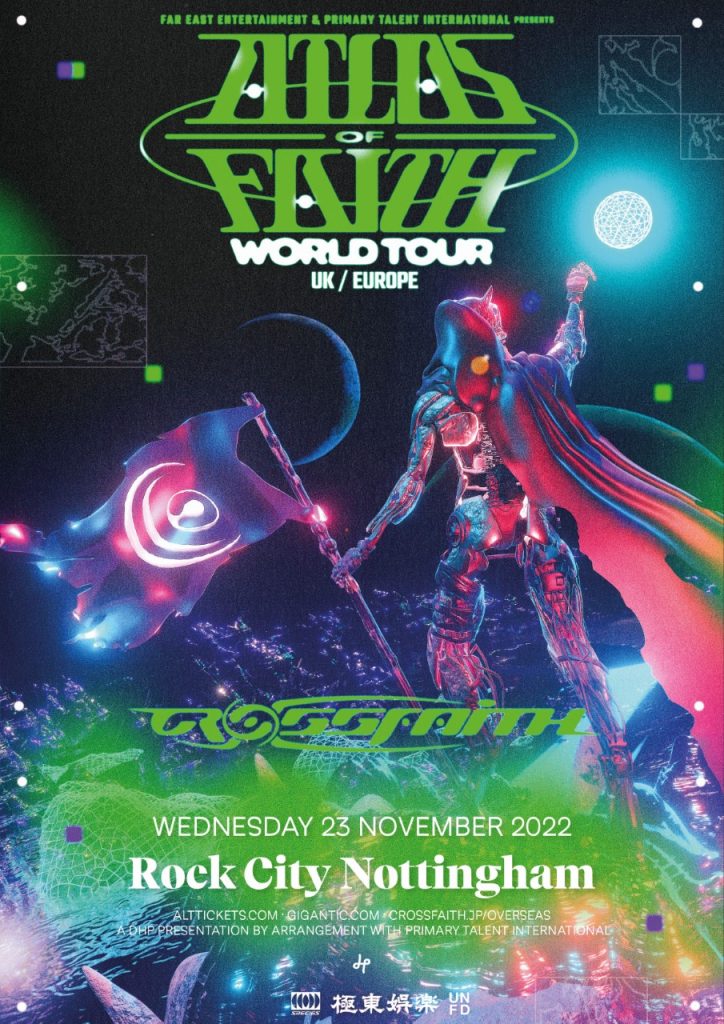 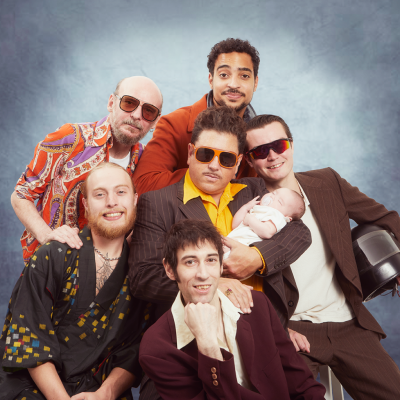 BRING ON WARMDUSCHER IN NOVEMBER! Mon.11.Jul.22 The London-based collective formed from Fat White Family and Paranoid alumni WARMDUSCHER are coming to Rock City on November 3rd! Warmduscher are a London-based rock’n’roll band that formed in 2014 with members from a number of other notable London bands. With the offspring of Fat White Family and Paranoid London, the group consists of Clams […] 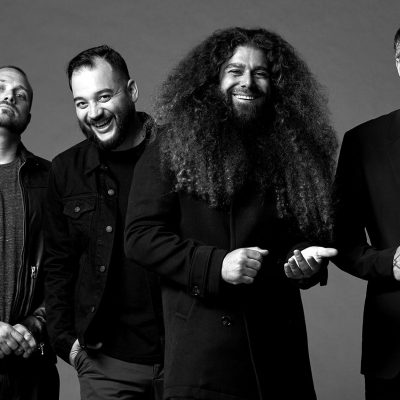 COHEED, THRICE AND TOUCHE AMORE – IN ONE SHOW?! Fri.20.May.22 Yep, you read that right, we’ve got an awesome show booked in with Coheed and Cambria, Thrice AND Touche Amore all on the same line-up! 🤘 COHEED AND CAMBRIA, THRICE, TOUCHE AMORE 📅 WEDS 19TH OCTOBER 2022 🏛️ ROCK CITY NOTTINGHAM THE ARTISTS: COHEED AND CAMBRIA Coheed and Cambria is a rare band whose music […]