Wow… what a weekend we’ve had! No Tomorrow absolutely rocked. We are exhausted but happy, and now in recovery mode!

Jennifer Gale from the University of Nottingham’s ‘The Tab’ was there to take up the story:

“The weather made a quick turn-around for Nottingham’s biggest and best after-exams celebration.”

Thank god the sun came out.

A few suspicious festival-goers still wore the wellies and lugged around coats, but thankfully after a horrific morning of rain and ‘Is it too late to sell our tickets?’ the sun showed its face and kept things cute right until the end.

Tons of glitter and floral headpieces were the poison of choice for the day, with one too many disco shorts on show…

Please note: just because the sun’s out in full force doesn’t mean your ass needs to be.

If music wasn’t your thing there was a whole host of activities provided: team tug-of-war and sumo wrestling were amongst the choices if you were feeling brave.

All the best festival food was in various carts and stands, plus bars on every corner – although those who didn’t get their drinks tokens before queuing lived to regret it.

The whole thing was set on the most beautiful backdrop possible with Wollaton Hall behind the crowd.  So much Instagram.

It meant you could go sit on top of a hill to watch from afar or throw yourself straight into the action of mainstage, but still get an amazing view. 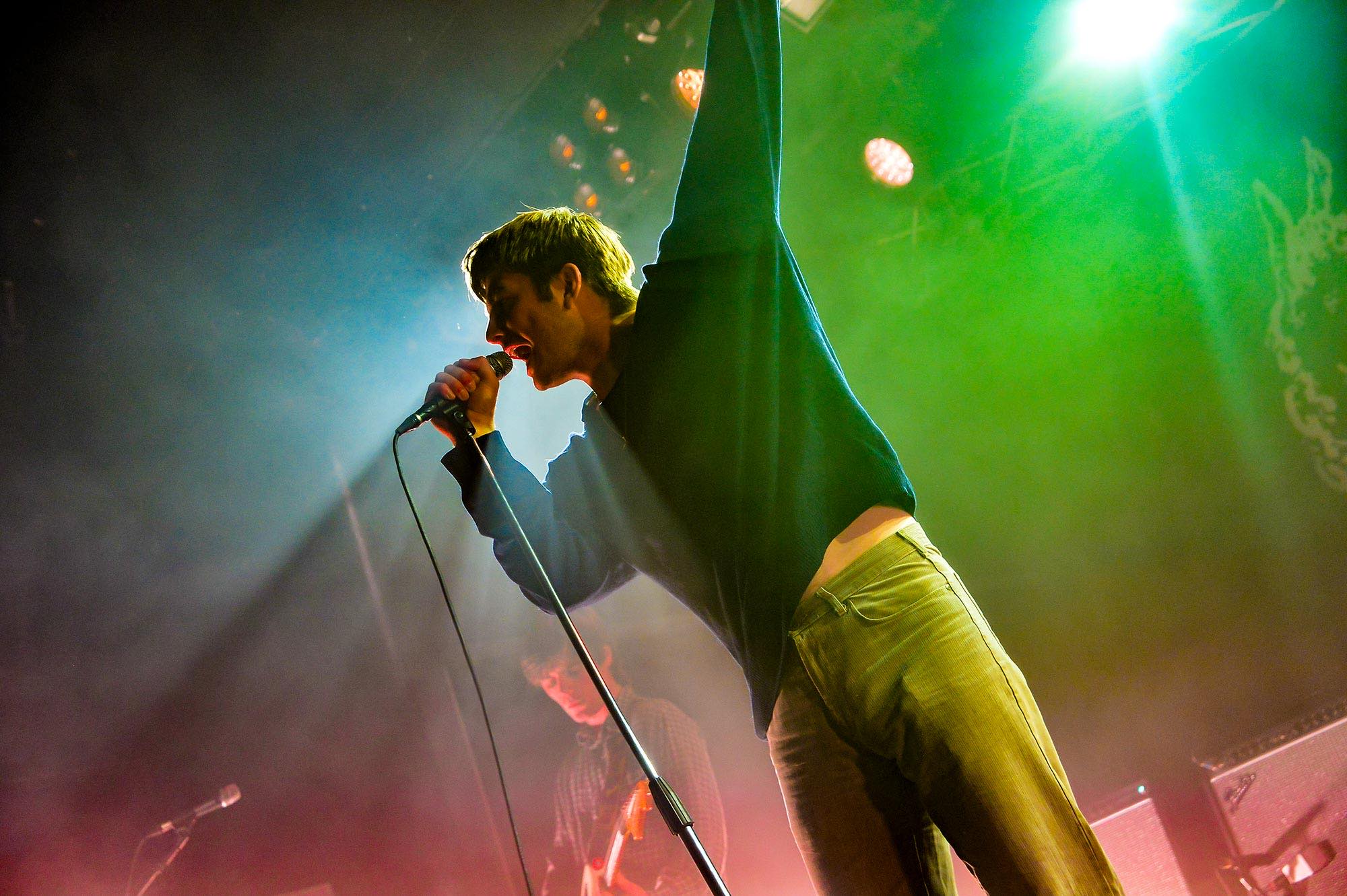 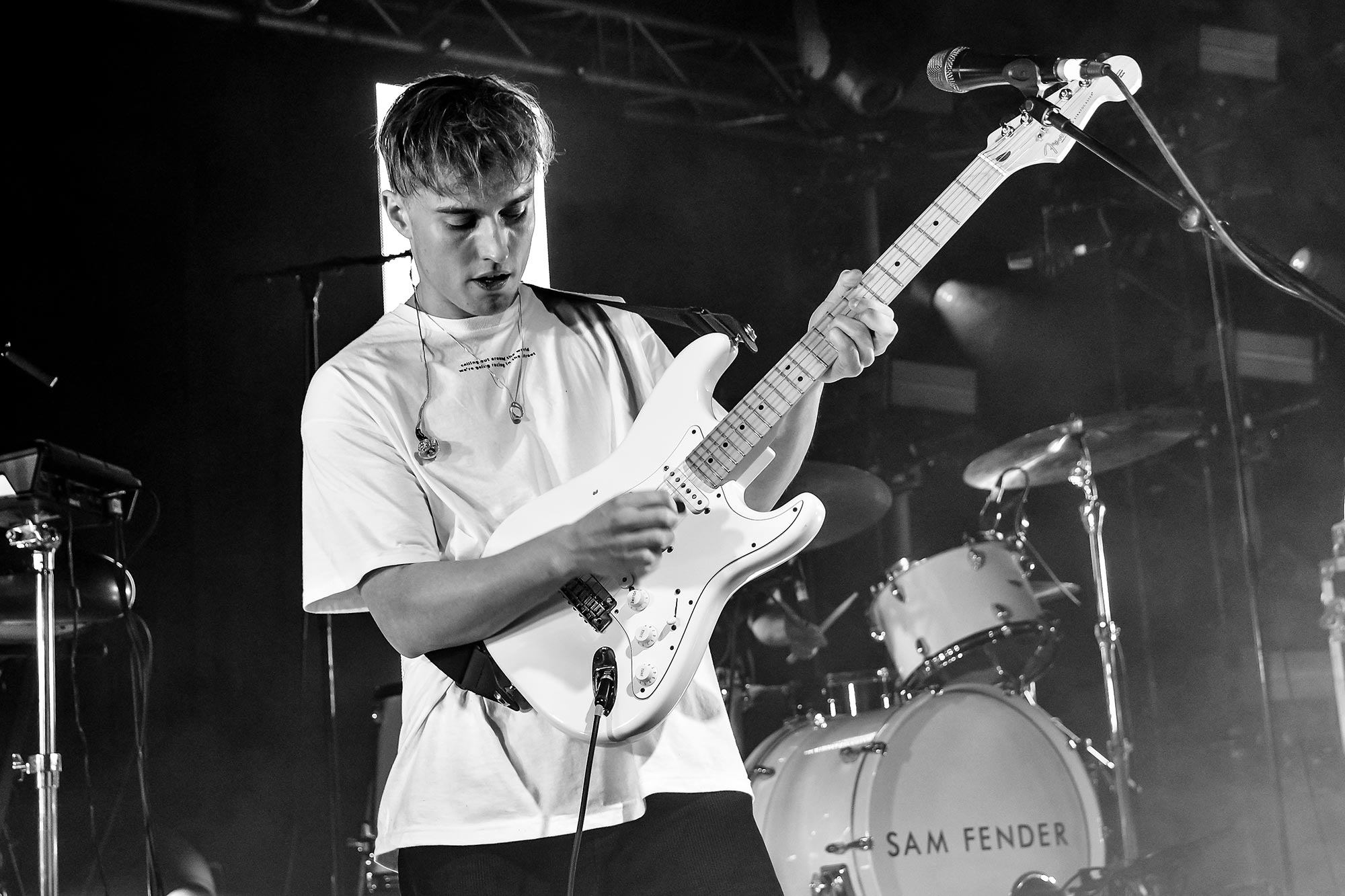