Some top news for you this Wednesday afternoon, The Charlatans will be coming to Rock City in May!

The guys were due to appear here at Rock City on 16th December 2021, but it was postponed due to you-know-what. Now, things are looking up and we are very pleased to say the rescheduled show has now been confirmed for Saturday 14th May 2022! It does however mean that the 30th Anniversary Tour has become the 32nd Anniversary Tour… 🥴🥴 Oh well! Better late than never!

Original tickets from the December show remain valid, or we have more available here. 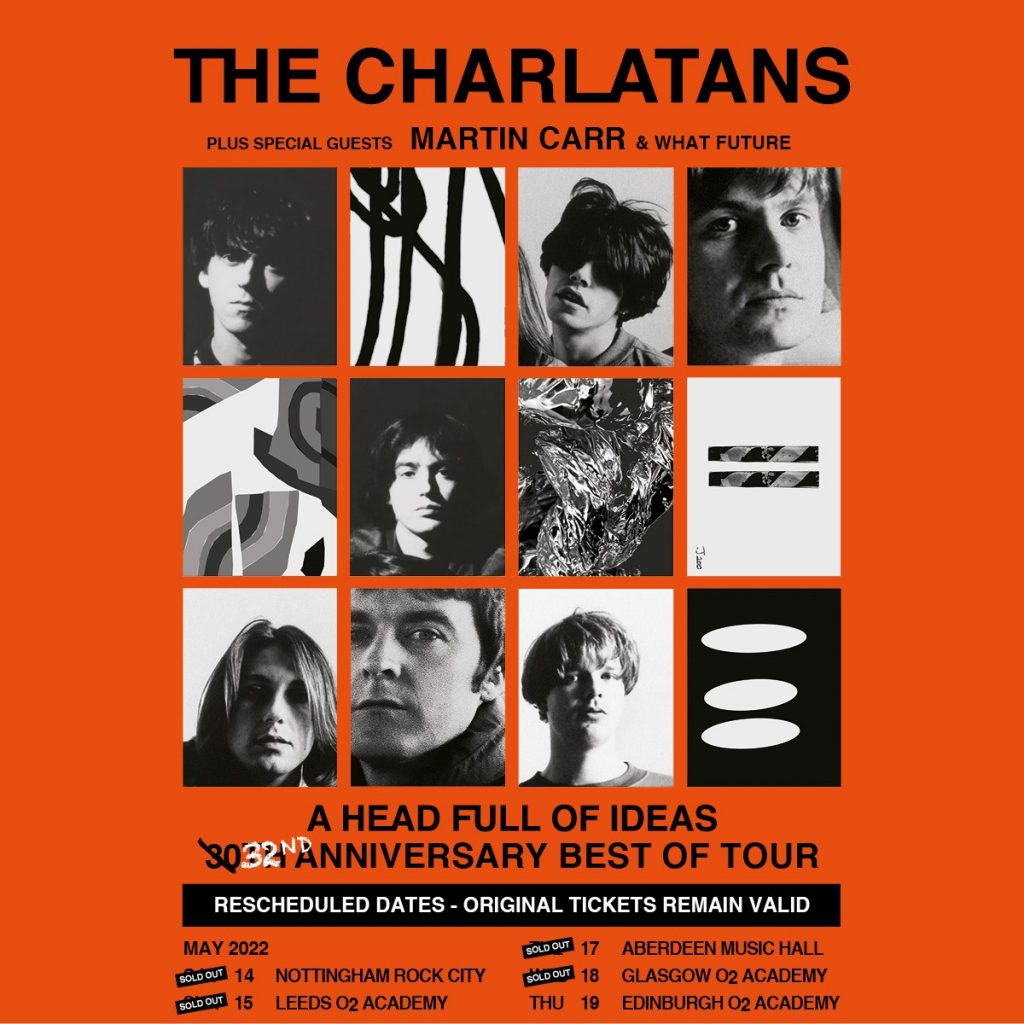 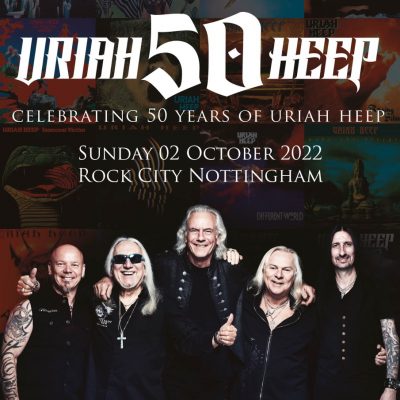