Last week we had the honour of being part of Beat The Streets Festival, a day of live music raising funds for Nottingham’s homeless. A new but hugely important day in the calendar, it sees local artists from all genres coming together to raise money for Framework, a local charity that delivers housing, health, employment, support and care services to people with a diverse range of needs. We absolutely loved it, and wanted to share some of our highlights…

Boho, folk-pop talent Tori Sheard was found mesmerizing the crowd in Rock City Main Hall with her poetic lyrics on Sunday. With an acoustic, folk-based arrangement Tori encapsulated the growing audience with everything from simple love songs to political yet musical social commentaries. Her free-flowing and unfettered talent was the perfect soundtrack for a rainy Sunday afternoon in Rock City. Tori’s energy can be likened to independent female artists such as Maggie Rogers and Phoebe Bridgers and with a dream to play on some of the world’s biggest festival stages, there’s no doubt Tori will be the perfect fit for the festival masses. 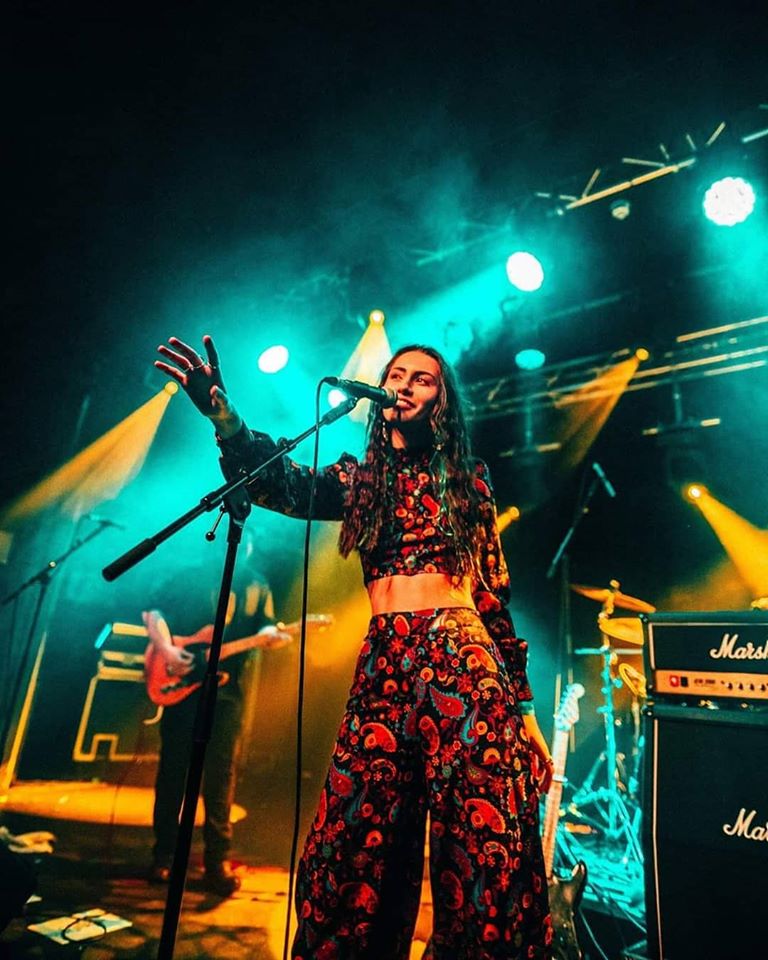 Tori Sheard at Beat The Streets 2020. Photo by Sam Nahirny.

Featured as one of BBC Introducing’s Top 20 Artists for 2019, Jacob Fowler, brought his silky vocals to the Rock City BETA. Jacob’s comfortability on stage saw passing individuals stop to enjoy his performance and the room quickly filled with new fans. Using the festival as the perfect opportunity to perform his track, ‘Play With Fire’ for the first time, the young singer had no problem filling the entirety of BETA with his soulful sound and relatable lyrics. As well as being one of BBC Introducing’s Top 20 Artist for 2019, he was also featured on their Hot for 2020 list which shows that this year will only see even bigger things for Jacob. A uniqueness that is displayed within his music is his ability to sound like a harmonic combination of a 20-piece choir while maintaining his electronic, soulful solo vocals. 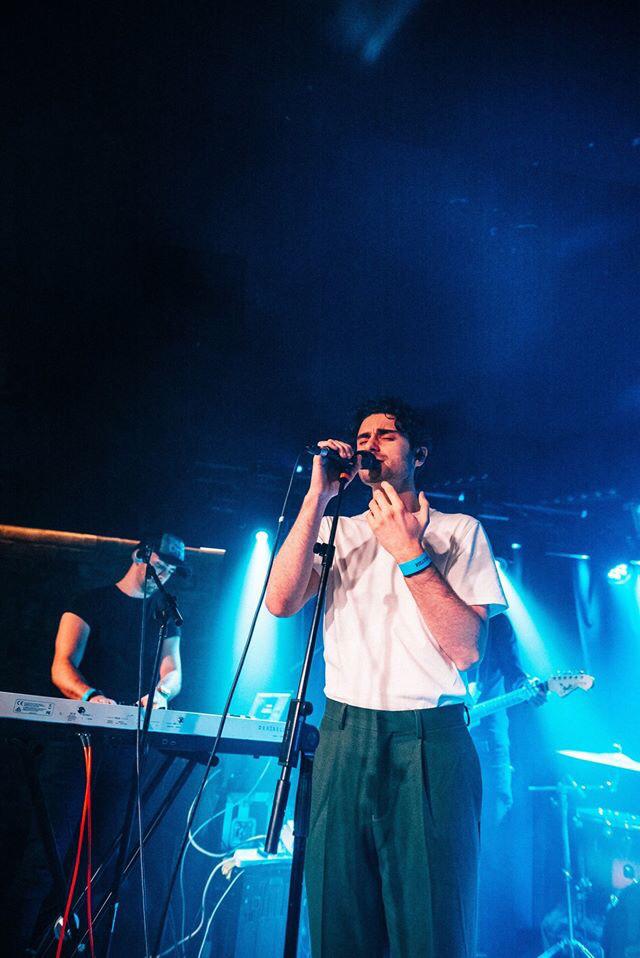 Jacob Fowler at Beat The Streets 2020. Photo by Sam Nahirny.

This mesmerizing, ambient-rock trio almost reduced people to tears during their Beat The Streets set. With melodies that sound they’ve came straight from an Oscar-winning movie, Eyre Llew have travelled the world and performed in front of thousands of people since their sold-out debut show in May 2015. Having gained recognition from the likes of Kerrang, BBC Introducing, Louder Than War and many more, the trio are ever-growing. For their special Beat The Streets performance, further dimensions of their music were explored as they performed alongside a string quartet. As the end of 2019 saw them having performed in more than 25 countries and completing several tours, 2020 can only expect a whole lot more from this dreamy, melodic trio. 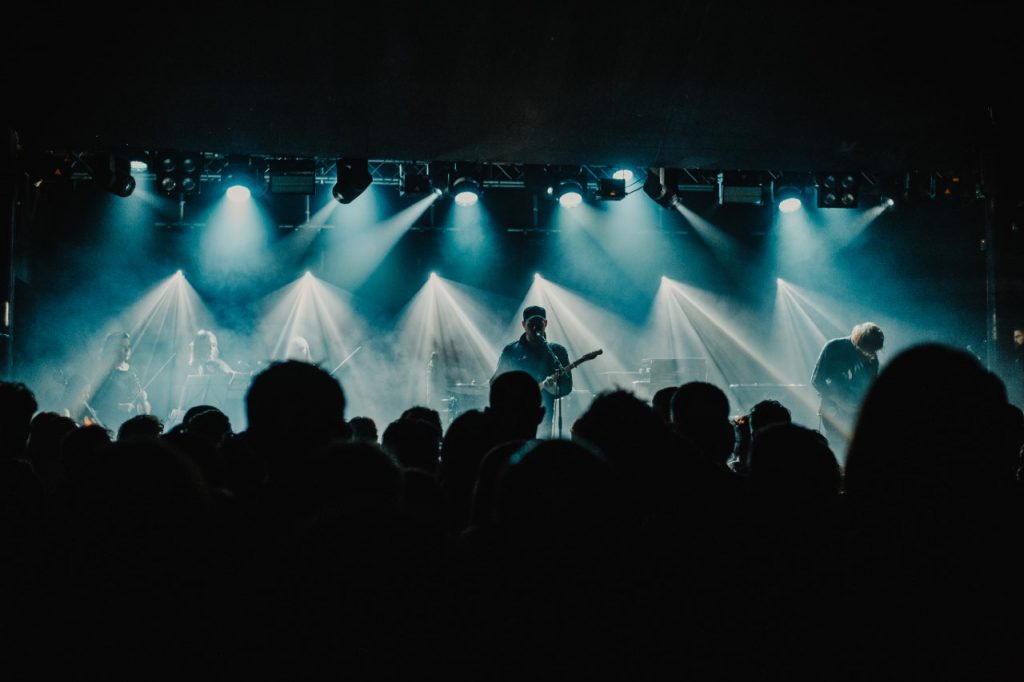 Eyre Llew at Beat The Streets 2020. Photo by Jake Haseldine.

After watching Jalle’s set, his strong impression on the Nottingham music scene and beyond is no surprise to anyone. The multi-talented singer and rapper displayed his original beats and lyrics in BETA. The passion embodied in his music was portrayed through his lyrics that identified the issues and struggles of many young people today. The influence of his residency at Community Recording Studios shines through his music. His song DARE was inspired by an educational program which seeks to prevent use of controlled drugs, membership in gangs and violent behaviour. Despite still being young himself, Jalle has a clear understanding of prominent societal issues and has found his own way of addressing these issues and connecting with his audience through these. We’re excited to see how he uses his platform throughout 2020 to bring awareness of these issues to young people.

With her ethereal vocals and dreamy harmonies, we were transported to a galaxy far away as we watched Camille Christel on the BETA stage. With a performance that you will remember, Camille was joined by Deirdre Bencsik on cello and James Cahill on keys as she takes you on a journey from New York, to Copenhagen to Chicago and back to Nottingham’s very own Goldsmith Street. Her performance allowed new fans to create their own connections with each track as they enjoyed the comfortable ambience of Rock City’s BETA on Sunday evening. Seeing the perfect opportunity of a fresh new crowd, Camille debuted a new single which displayed its own unique qualities in comparison to her other tracks. With new music veterans such as Mary Anne Hobbs and Dean Jackson behind her, Camille Christel is definitely on the rise in 2020 and we can expect to be transported to other locations through her music. 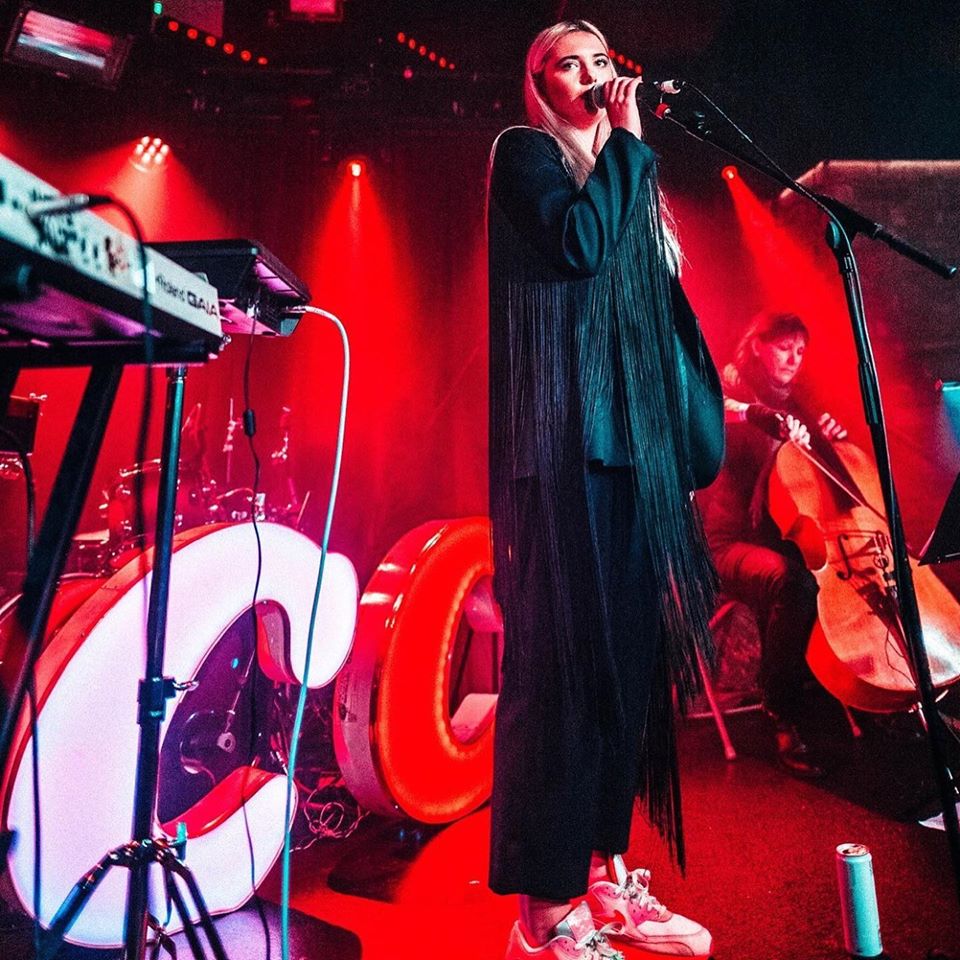 Camille Christel at Beat The Streets 2020. Photo by Sam Nahirny.

These were a few of our highlights from Beat the Streets on Sunday. Grace Petrie and Velvet Blush were amongst the concluding performances of the day and what a perfect round-off to a great day. A massive thank you to all the artists that performed and for everyone who attended. We’re already counting down the days til next year!