Talented beyond his years, young singer-songwriter Alfie Sharp fought Jorja Smith for the top spot on the RnB Charts and has the backing of Nottingham music royalty Nina Smith. Oh, and he has incredible career news to share with us. He’ll be bringing his emotionally charged, authentic RnB sounds to the Rock City Beta stage on Sunday 26th January as part of Beat The Streets Festival. We finally managed to pin the secretive future superstar down for a chat.

Heyup Alfie! You’re very secretive online, do you fancy telling us and the people at home a bit about yourself?

Aha! I don’t intend to be secretive, there’s a lot to be said and a lot that has happened in the past few years that’s shaping me into the artist I am, this will all come out in good time; But here’s a little bit about me. I grew up in a very musical family and have always drawn inspiration from the music I have been bought up with. Christmas and birthdays are always spent with my family around a piano either at my Grandparents’ or Uncle’s house, jamming out the tunes of my childhood, I suppose this has always been quite the norm for me. Music has always been the way forward for me in life and my career. 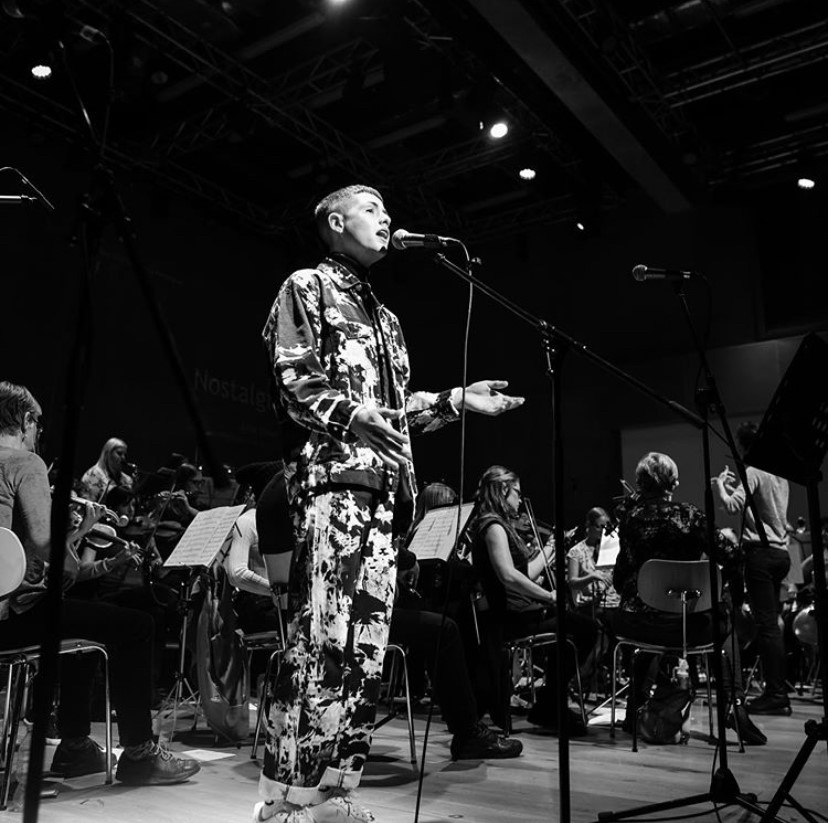 Alfie performing ‘Nostalgia’ with the UFO orchestra at Hockley Hustle 2019 at The Nottingham Contemporary.

Nottingham’s own Nina Smith has been looking out for you, can you tell us a bit about that?

I met Nina a couple of years ago through Tori Sheard after Tori sent a video of me at an open mic to her. I have learnt so much in the past two years of our working relationship and friendship, not just about the industry, by myself as a musician and person. She’s an absolute force but is obviously ready to pass down her Notts music crown to me now!

How have you found the music scene in Nottingham as an upcoming artist?

The word ‘community’ sums up the Notts music scene perfectly. I have made so many amazing connections and mates purely just from being part of it. Big things for Notts, don’t sleep on us.

Since releasing ‘Nostalgia’ back in October, things have been crazy! I signed with my new family at Island Records in December. The only way is up now.

(Island Records are a British-Jamaican Record Label owned by Universal, who brought a few lil names to your ears such as oo… Amy Winehouse, Bob Marley, U2 and Mumford & Sons). 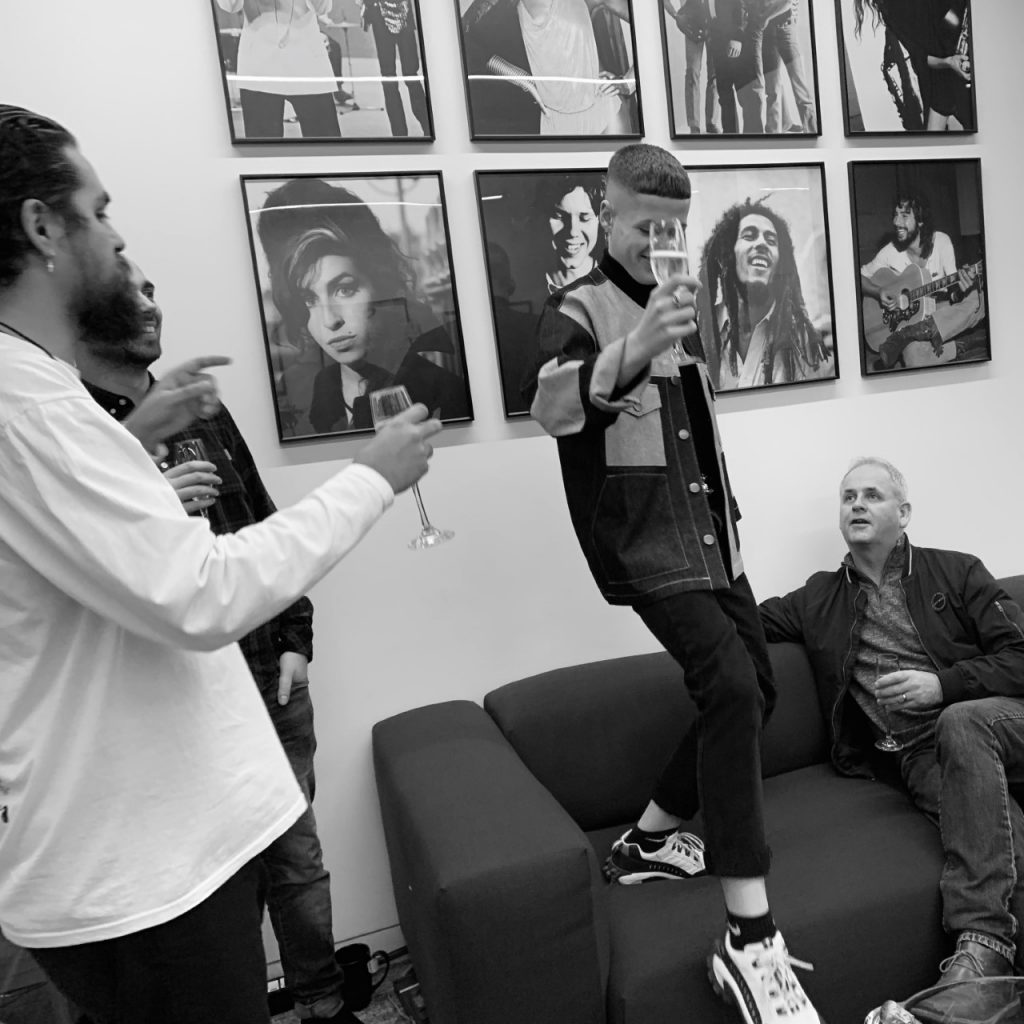 Amazing news!! Congratulations. So, does that mean 2020 is going to be a big year for you?

MASSIVE! This year is purely about growth. Growth within my career and myself. I’m so excited for you all to see what I’m working on. It’s going to be so special.

Good luck with it, keep us in the loop! We’re turning 40 this year by the way! We were wondering, as an up and coming artist, what sort of an effect do you think Rock City has on Nottingham’s music scene?

Rock City has always been iconic I suppose in the Notts and wider music scenes. I think even if you’ve never been, its reputation precedes it. Keeping bossing it RC, one day I’ll headline your main stage.

One day, matey! For sure! Good luck with Sunday, you’ll smash it!

Here Alfie’s single ‘Nostalgia’, which hit the Number 2 spot in the iTunes Charts, below. 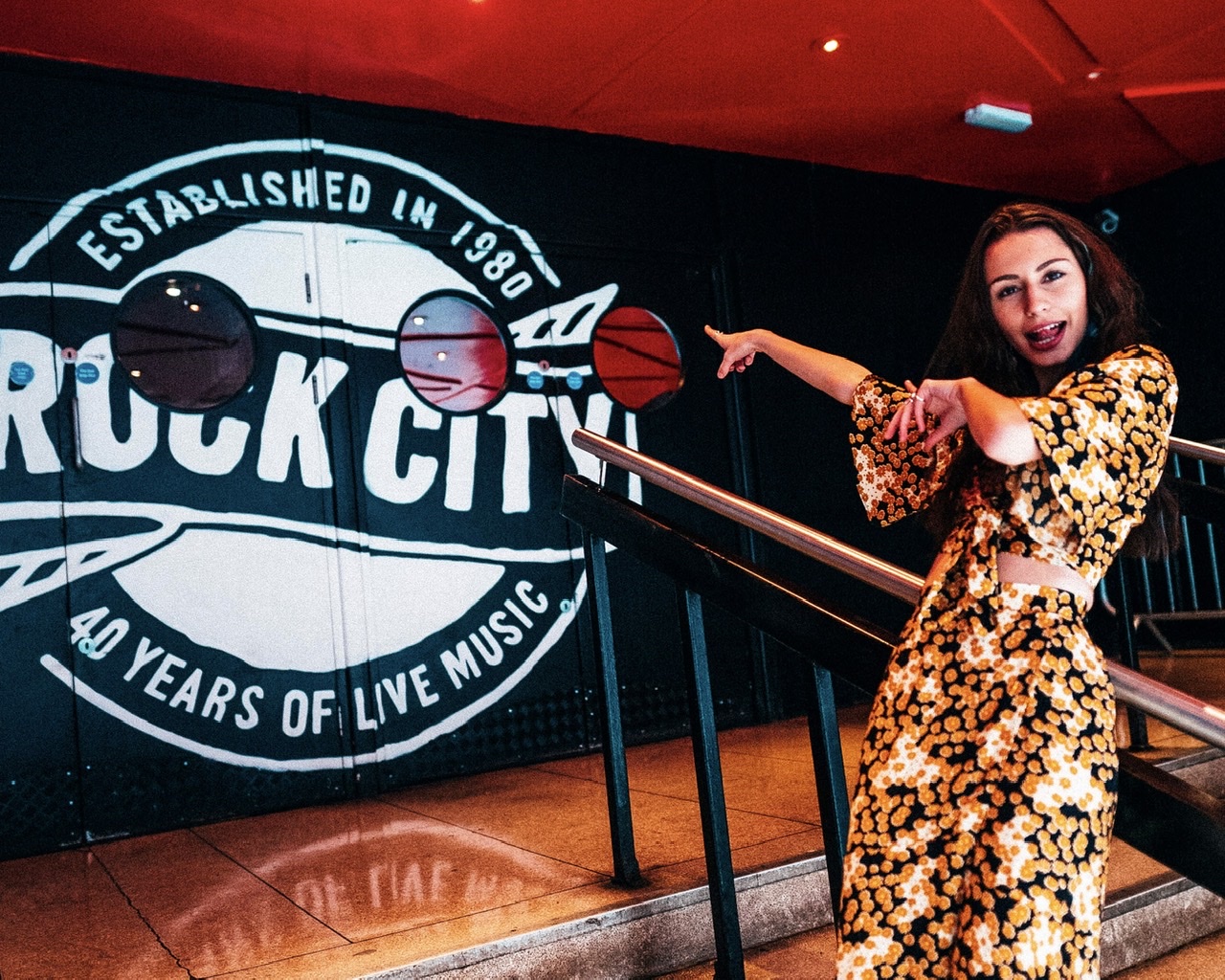