We’re expecting a tip-top day, jam-packed with live music across Nottingham, all to raise funds for the charity Framework.

Rock City will once again be part of this year’s Beat The Streets, with live acts upstairs in the main room AND downstairs in Rock City Beta. Funky, energetic music collective Fat Digester will be headlining the Beta stage at 20:45 on Sunday 30th January. We thought we’d have a quick chat ahead of the event…

Hi Fat Digester! Beat The Streets cometh! The festival is this Sunday. Are you ready?

‘Are You Ready’ was the title of our last album and also a track to be featured on our new one too (due later this year) …….. so we better be! We are a collective of musicians that live all over, so rehearsal time is precious, which is another word for sporadic (which we can’t spell), but that helps create a tension and energy that really comes through when we are faced with an audience; especially when we’re never quite sure who is going to be doing what on stage until the last minute! Thankfully, at the time of this interview we appear to have a more stable line-up, including newbees, JoJo (vocals), Daniel (trombone) and Rowan (guitar).

Yes – our quarter century! 25 years of self-belief in our abilities to bring people together, break down barriers and give people a good time. We have always connected well with audiences, no matter where and when. We have played dance tents, rock venues, indie clubs, dub all night-ers etc and our music cuts through all genres. We certainly dont do this for financial reward,  more the fun of playing our own music and the thrill of seeing people’s reactions; especially if it’s their first time. That is its own reward and the reason why we have managed to entertain audiences across the UK and Europe, playing original music with no record label support for 25 years! 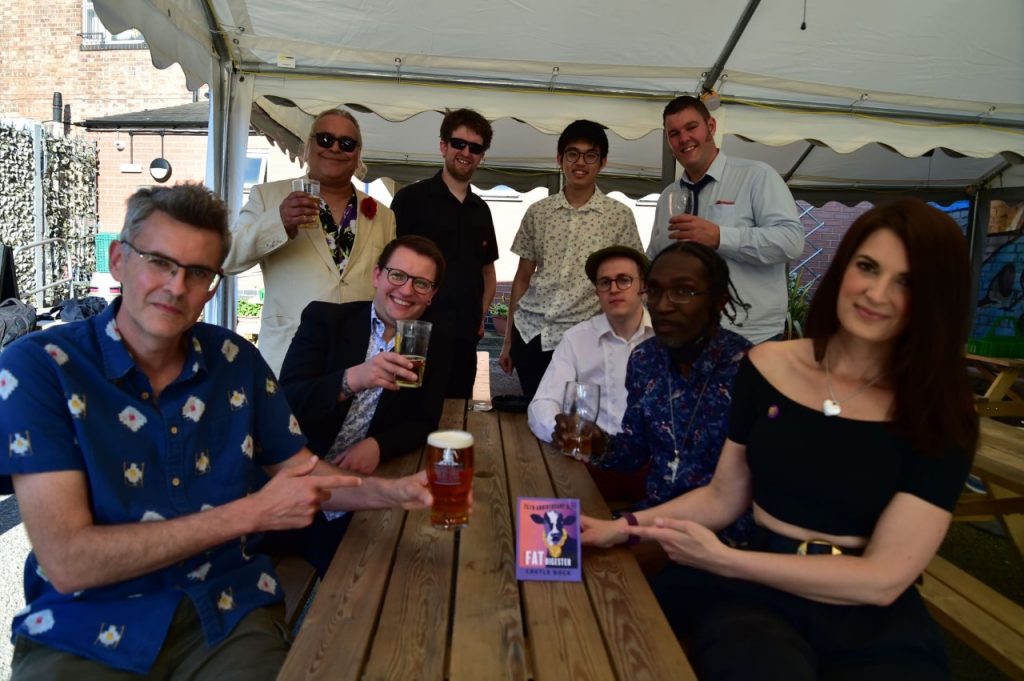 If you had to describe yourselves in 3 words what would it be?

Where’s a good place for the Fat Digester newbies to start?

Always in a live setting, so get down to Rock City Beta on Sunday night! But if you’re on Spotify then I would maybe go with Tripping Out, Foxy Brown, Sweet Sweet and Change, but please dont just take my word for it! 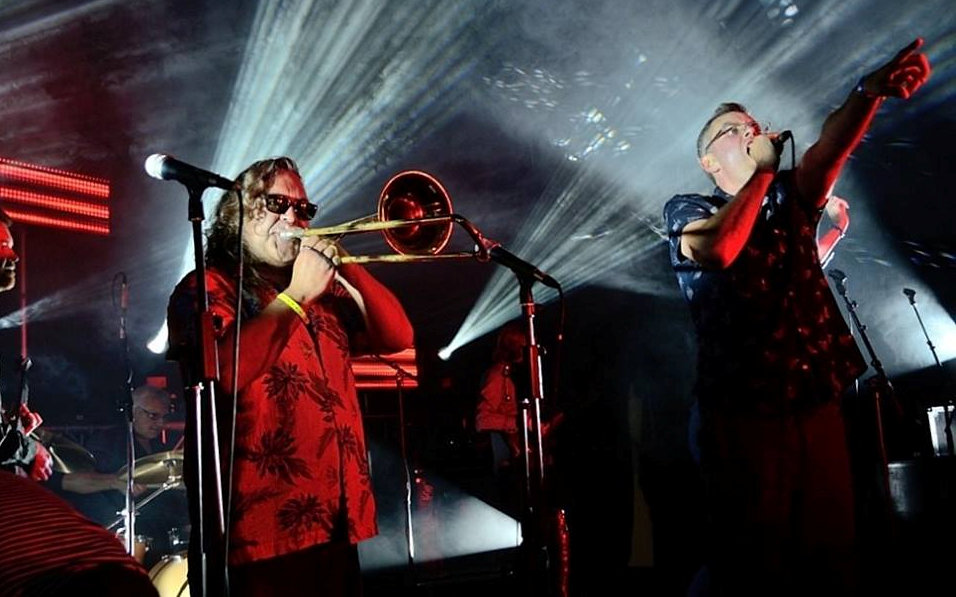 Interesting band name by the way, care to share where it came from?

It came from an advertising war between detergent manufacturers who promised more and more extravagant ways to get your ‘whites, whiter than white’ (whatever that means), until one promised ‘with added Fatdigester’, which we borrowed and with twisted logic applied to a band that promotes inclusivity from a brand promising they would make everything white …………. if that makes sense …… it did then and its too late now!

Thanks for the chat guys, looking forward to seeing you on Sunday!! 🤘🤘🤘

Check out Fat Digester on the interweb:

Beat The Streets will be raising money for the charity Framework, and wristbands are available for just £8.00.

Pay what you can
BUY TICKETS

An absolute pleasure as always guys, come back soon!! 🤘🤘 https://t.co/psDCh7Agzu

RT @Rock_City_Notts Well that was A LOT of fun. Well worth the wait. See you next time @ENTERSHIKARI. 🤘 https://t.co/cxxYbH5w9M