Nottingham’s much-loved summer festival Splendour is returning for 2020, and they have just announced the first wave of artists!!

Splendour Festival is a family-friendly event taking place in the stunning grounds of Wollaton Park (next to Batman’s house!) on Saturday 18th July. They have now announced that the headliners this year will be bone fide music legends Supergrass alongside special guest James and pop icon Belinda Carlisle who will be performing on the Confetti stage! All three of them will be bringing their impeccable back catalogues to Nottingham’s biggest summer party. 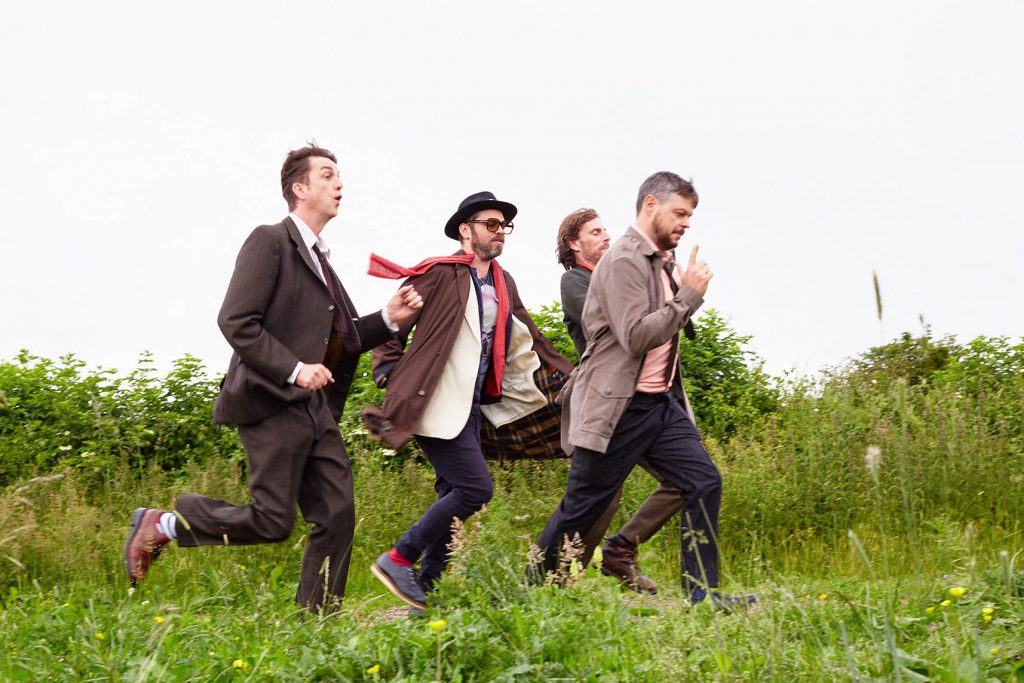 Supergrass have been described as one of the most important bands from the 1990s. Made up of members Gaz Coombes, Mick Quinn, Danny Goffey and Rob Coombes, the award-winning Britpop Oxford outfit have achieved an unbroken run of five Top 10 albums, including three platinum sellers – ‘I Should Coco’ (1995), ‘In It for the Money’ (1997), and ‘Supergrass’ (1991) – generated millions of worldwide sales and spawned 10 Top 20 singles, including NME and Melody Maker Single Of The Week ‘Caught By The Fuzz’ and the international hit ‘Alright’.
Throughout the band’s illustrious career they have scored the biggest-selling debut for Parlophone since The Beatles, helicoptered into Glastonbury, toured the world and supported everyone from Blur and Arctic Monkeys to Foo Fighters, Radiohead and The Cure. Superfans will remember their multiple gigs at Rock City throughout the nineties and early noughties. 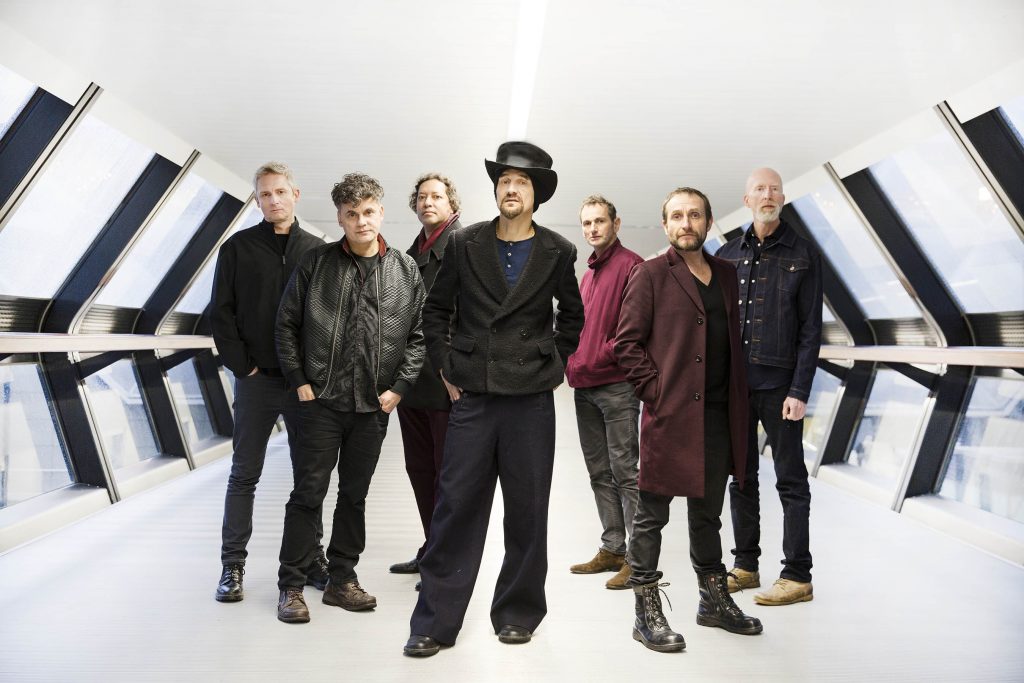 James will generate plenty of excitement joining Supergrass as the next act confirmed for the Main Stage. With a career spanning more than three decades, the Mancunian rock band fronted by Tim Booth have sold more than 25 million albums worldwide and produced a string of huge hits including ‘Come Home’, ‘Sit Down’, ‘She’s a Star’ and ‘Laid’.
The band brought a crowd-pleasing set of classic hits and new material showing their continued relevance when they performed at Splendour five years ago. Since then, they’ve gone on to produce two new UK Top 10 albums – ‘Girl at the End of the World’ (2016) and ‘Living In Extraordinary Times’ (2018). There’s nobody quite like James. 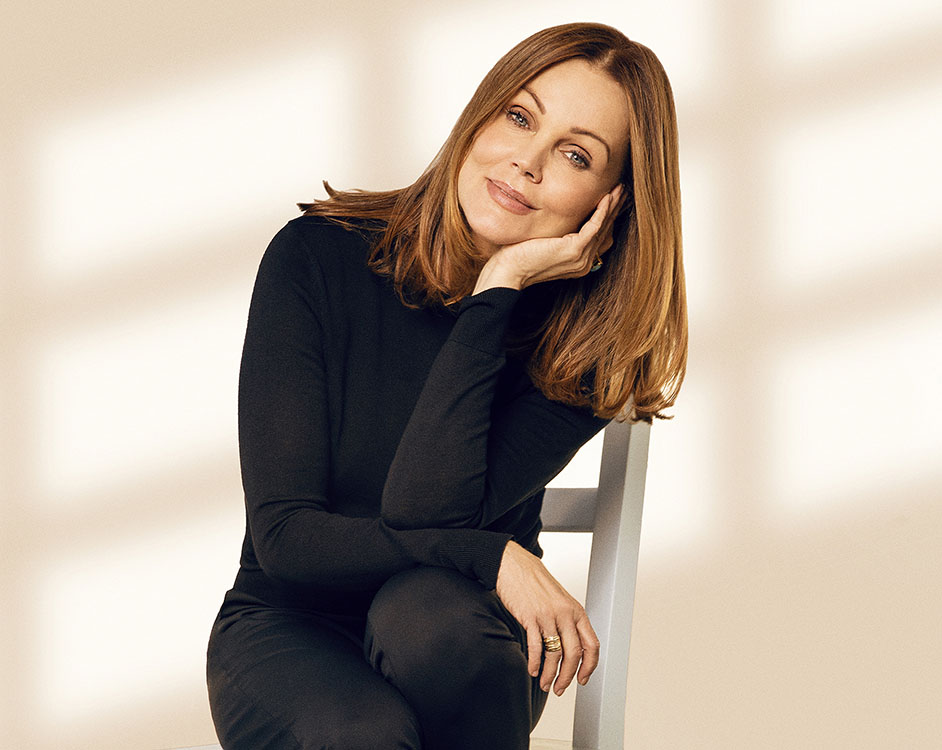 American singer Belinda Carlisle gained worldwide fame as co-founder and lead vocalist of groundbreaking all-female new wave rock band The Go-Go’s. The group achieved worldwide sales in excess of 15 million albums and singles and produced international Top 10 hits including ‘Our Lips Are Sealed’ and ‘We Got the Beat’, all before going their separate ways in 1985.
Belinda went on to have a prolific career as a solo artist regularly selling out stadiums across the UK. With an acclaimed catalogue of timeless pop hits, the gifted and glamorous singer-songwriter is sure to have everyone singing along to songs such as ‘Mad About You’, ‘I Get Weak’, ‘Circle in the Sand’, ‘Leave a Light On’ and the global smash ‘Heaven Is a Place on Earth’, which turned Belinda into a superstar. 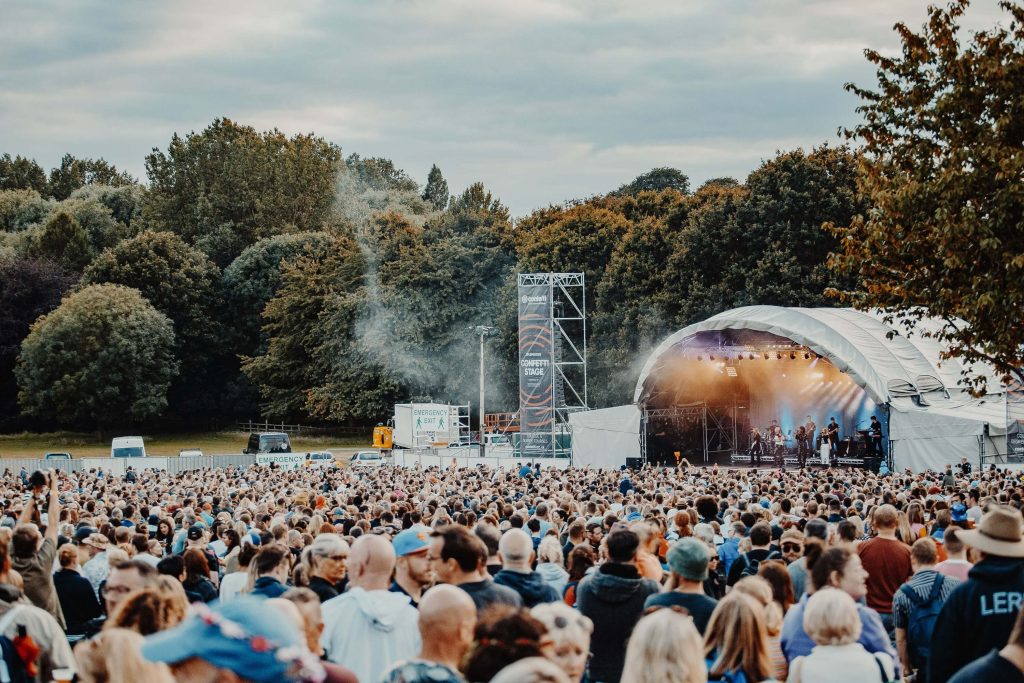 George Akins, DHP Family owner, says: “As one of the biggest and best festivals in the East Midlands, each year thousands of people await the exciting news of who will feature in the line-up. We’re over the moon to welcome Supergrass and international superstar Belinda Carlisle to Splendour for the first time ever, plus James returns with what will no doubt be an epic set. With last year’s event selling out in record time, don’t hesitate in purchasing your ticket.”

Supergrass, James and Belinda Carlisle are the first of more than 40 acts announced to perform at the Wollaton Park music festival, with many more artists, comedians and entertainers to be revealed in the coming months.
With lots happening across the festival aside from the three music stages, including comedy in the courtyard, an array of food stalls featuring local suppliers, a funfair and entertainers out and about in the crowd, the event is a fantastic day out.

A standard ticket is £58.85, including a booking fee, coming down to £47.85 when the Nottingham City discount is applied. Tickets for Nottingham City residents aged 11-17 are £23.10. VIP packages are also available and start from £90.35 for a Nottingham City adult. Children under 11 will once again be admitted for free.

Find out more about Splendour here. 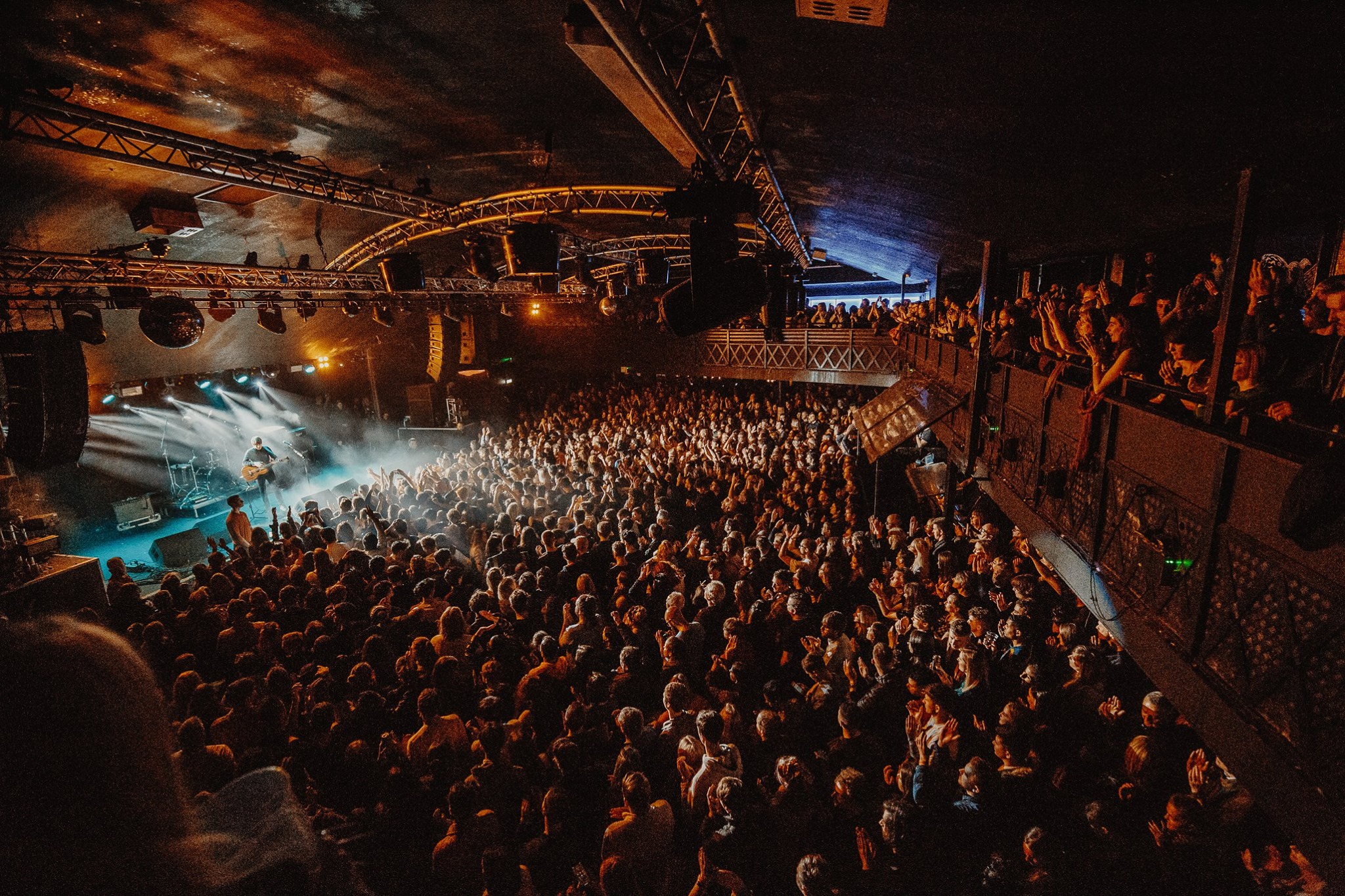 BEAT THE STREETS REVIEW Thu.30.Jan.20 Last week we had the honour of being part of Beat The Streets Festival, a day of live music raising funds for Nottingham’s homeless. A new but hugely important day in the calendar, it sees local artists from all genres coming together to raise money for Framework, a local charity that delivers housing, health, employment, […]