Continuing our series of interviews with the excellent artists performing at Beat The Streets Festival on Sunday, we managed to talk Grace Petrie into taking some time out of her busy schedule for a chat!

Grace Petrie’s folk anthems have seen her hailed as a champion of equal rights, earning her a large grassroots following and she has emerged as a hero for the LGBTQ community. Having her perform at a fundraising festival such as Beat The Streets, with proceeds going to the charity Framework, is an honour and we thought it was important to find out more about her and her work. Read our interview below.

So, Beat The Streets is on Sunday! How are you feeling ahead of the gig, and what’s your take on the festival?

Really excited about the show, I’ve been off basically since before Christmas and that’s a long time for me! So raring to get back out and playing again. I think Beat the Street is a great initiative and obviously with homelessness on the rise in Britain things like this are more needed than ever.

We heard there’s an interesting story about getting your album ‘Queer As Folk’ funded?

QAF was my first attempt at crowdfunding – previously all my records were self- and sparsely-funded! I was convinced to try crowdfunding because I have an amazingly supportive audience but I wasn’t expecting such a response, which was that the target of £10k was hit in 24hrs was almost doubled over the campaign. That kind of support is invaluable for an independent artist like me.

Huge congratulations on that, and it’s great to see your fans being so supportive. As it’s the start of a new year, what are you hoping 2020 brings? And what will you be getting up to this year?

I’m off to Australia in two weeks to join the Guilty Feminist tour and then I have a run of my own headline shows there too, and that is really exciting. I have a lot of new material brewing, just spent a weekend arranging new stuff with my brilliant band, and can’t wait to start getting that stuff down. 2019 was very full on gigs-wise and I’m hoping to get the balance of writing to touring a bit better this year. Hard though when I’m such a gigaholic! 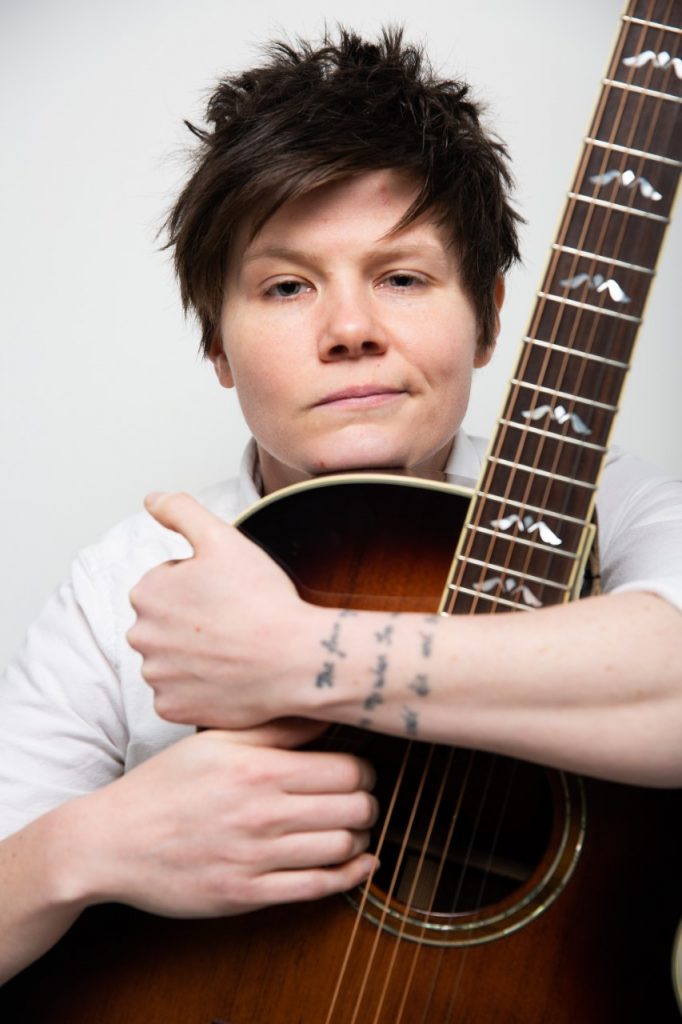 You’ve been described as a protest singer and your music has a strong social commentary. Was this a decision you made from the outset, to write about these themes, or did it develop as you’ve grown as a musician and your following got bigger?

No, it was never a decision; but being a woman and a queer person in a patriarchal and homophobic society I suppose puts a lot of my identity into a political realm before I even start taking about social issues. For a lot of people a woman writing love songs about other women is still some big statement, which is not something I ever saw it as when I started doing it as a teenager.

But when the conservatives got into power in 2010 I started seeing the effects of austerity on people’s lives in Britain, and seeing the most vulnerable people having support stripped away as the ideological casualties of a system failure they had nothing to do with, I got angry and I got sad and that is generally where all of my songwriting has always come from, from the most emotional things.

Our thanks to you for performing at Beat The Streets Festival. As a much-loved advocate for change, how important do you think music is to bring it about?

Ha, well – I might be wrong person to ask, fresh off the back of campaigning in vain for Labour last year. But I think on a serious note people are always asking for so-called protest music to change the world, and that’s asking too much. But what you can do is you can inspire people, you can bring injustice to their attention, you can show them that they aren’t alone. There is something tremendously powerful about a room full of people singing the same thing that they all believe in, and I think more than ever we need those people who want the world to be a compassionate place built on equality to not walk away from the fight. If people are coming away from my gigs feeling even the tiniest little bit more up for the fight then I’ve done my job. 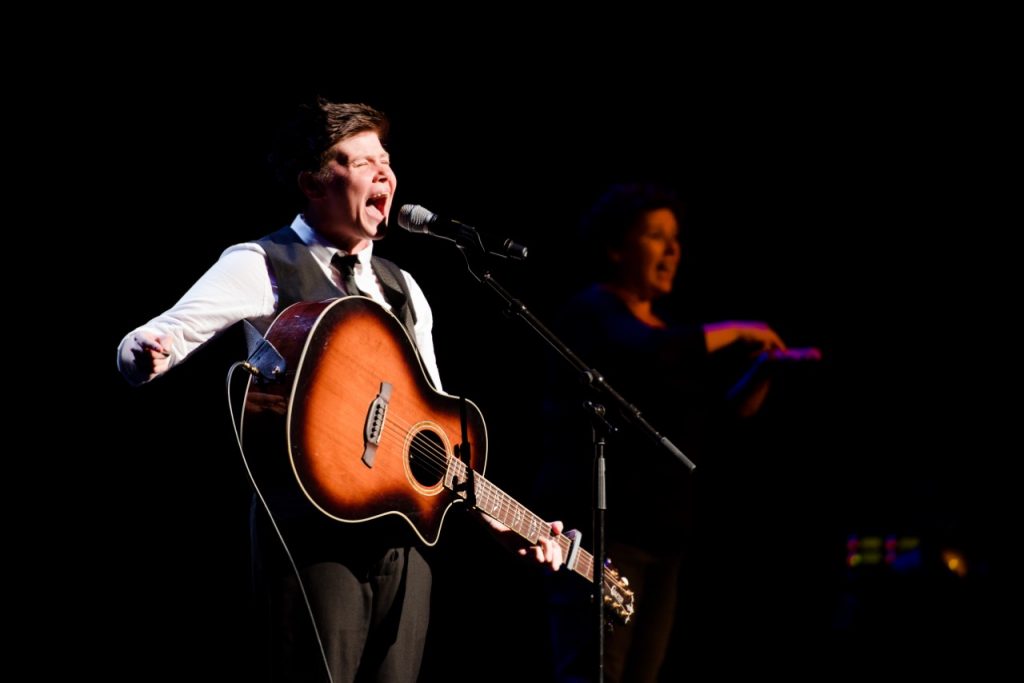 We’re celebrating our 40th Birthday and have seen many changes in British music over the years. Who would you say has been the biggest force for change through their music in the last 40 years?

Well I’m only 32! But in my lifetime I would have to say the Internet has changed everything and in terms of music, it hasn’t all been good – we have a huge problem in the decline of people buying music in favour of streaming, for example – but for someone like me, the Internet is completely revolutionised the industry; 40 years ago we had such a limited number of people deciding who got to be successful and I don’t think those people would have looked at me – a butch lesbian folk singer writing feminist, socialist protest music – and decided that was going to be a real big seller. But with things like MySpace and Bandcamp I have been able to completely circumvent the industry and build an audience basically without anyone’s permission and I think that is invaluable in terms of democratising and diversifying music in the 21st century.

We know you’re from Leicester, but did you hear about Rock City when you were growing up? Did you maybe pop through to see a band or two?

Of course! Rock City is such a legendary mainstay of the East Mids and playing there has always been a bit of an ambition for me to be honest, so I’m really stoked to be finally up on that stage. But I will try and keep the Leicester rivalry on the downlow as much as possible.

Haha we’re sure it’ll be alright! All the best for Sunday!

Have a listen to Grace Petrie below:

We look forward to welcoming Grace Petrie to Beat The Streets! She plays Rock City main stage at 19.15 on Sunday.